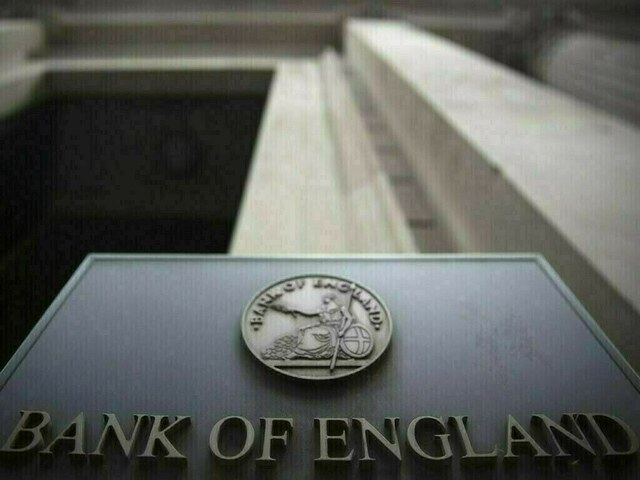 LONDON: Britain’s banks can survive the “deteriorating economic outlook” with a more resilient sector than during the 2008 financial crisis, but need to boost their capital buffers, the Bank of England said on Tuesday. Taking stock of the health of retail lenders, the BoE’s Financial Stability Report noted that “the economic outlook for the UK and globally has deteriorated significantly.”

“Developments related to the Russian invasion of Ukraine are a key factor that will affect the global and UK outlook, particularly if energy and food prices rise further,” the central bank added. The BoE update comes as markets increasingly bet on major economies heading into recession this year, as central banks hike interest rates to tackle decades-high inflation.

“The economic outlook is uncertain and undoubtedly very challenging for many households and businesses,” BoE Governor Andrew Bailey told a press conference for the report.

“The banking system is resisting this prospect, however, or even a much worse one and it is a stark contrast to the financial crisis,” he added.

The global financial crisis more than a decade ago triggered massive state bailouts for retail banks, while some lenders were left to collapse.

The BoE added on Tuesday that “headwinds to the global and UK economic outlook pose risks for UK banks.”

With that in mind, the central bank said it would raise the UK’s countercyclical capital buffer rate to 2% within a year, from 1% currently.

“This aims to ensure that the buffer is large enough to create banks’ ability to absorb shocks, so that they can continue to lend in the event of a downturn,” the BoE noted.

He added that “the impact of the Russian invasion of Ukraine on commodity markets could lead to losses on some lending exposures.”

The Bank of England also warned that “headwinds in the Chinese economy could have a negative effect on some internationally-focused UK banks.”