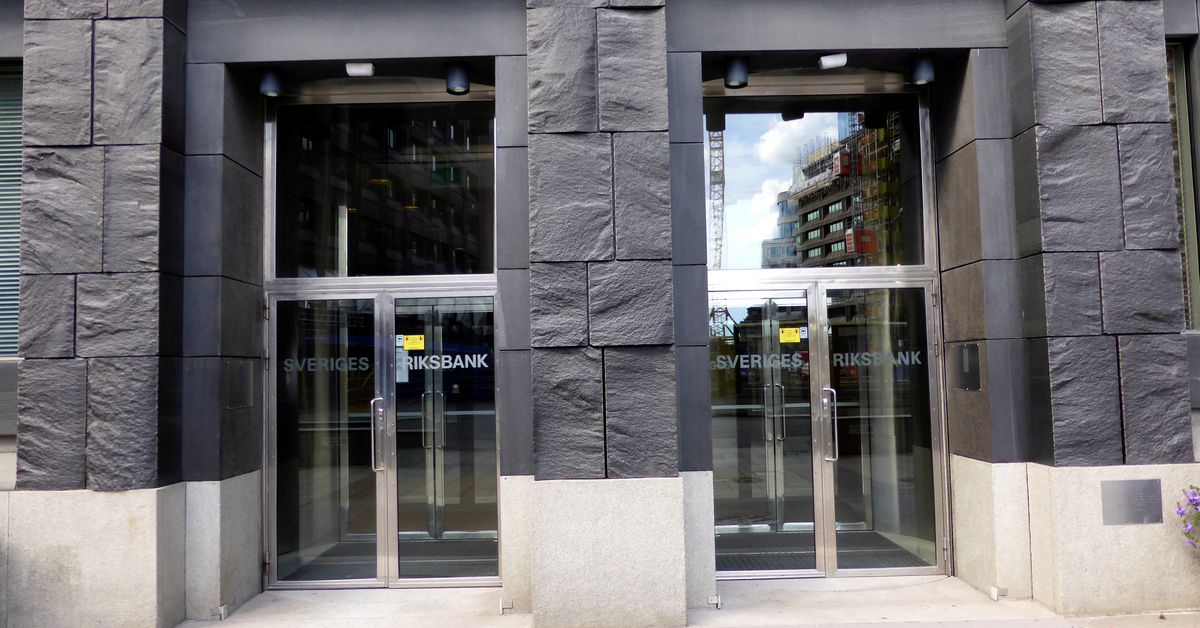 STOCKHOLM, Nov 9 (Reuters) – High inflation and war in Ukraine have heightened risks to Sweden’s financial system and banks should bolster their resilience by limiting dividends, the central bank said in a regular report on Wednesday. financial stability.

The central bank said the biggest risk for banks was their exposure to highly indebted commercial property companies, but high levels of household debt were also a problem.

“Since the risks have now increased, the Riksbank considers that banks should be restrictive regarding large dividend payments and share buybacks.”

Sweden’s economy has grown strongly this year despite inflation approaching double digits, while rising interest rates have boosted banks’ income from lending to businesses and households.

Earnings at Sweden’s major lenders – Swedbank, Nordea, Handelsbanken and SEB – have soared in recent quarters, but clouds are looming on the horizon, with most economists expecting a significant slowdown in the growth next year.

In a recent forecast, banking group Nordea said it expected gross domestic product (GDP) to contract by 2.0% in 2023.

The commercial real estate sector has increased its borrowing sharply over the past 10 years, with debt reaching 2.3 trillion Swedish kronor ($215 billion) in 2021 – about 42% of GDP – from 1.3 billion in 2012 , according to the Riksbank.

Real estate companies account for about 43% of banks’ business loans.

A credit crunch would force companies to reduce their investments, affecting construction and economic growth. It could also result in significant write-downs on property values.

“In the worst-case scenario, higher borrowing costs could lead real estate companies to default on their payment obligations,” the Riksbank said in its report.

Rising interest rates and inflation have already hit the housing market, with prices expected to fall 20% by next summer from their peak in the spring of this year.

Although the labor market remains strong, unemployment is expected to rise and some households will struggle to cope with rising mortgage costs and soaring food and energy bills.

US aid to Kyiv will remain unchanged or increase after midterm, says Ukrainian Defense Ministry