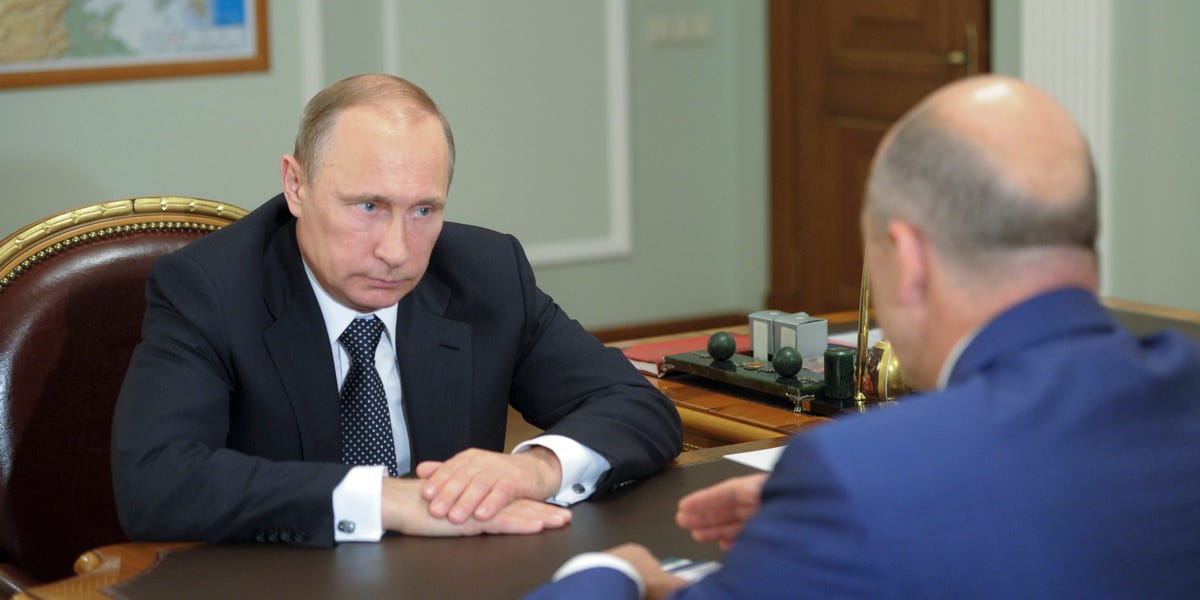 Russia’s impending default is likely to be one of the toughest in history and could even lead to the US permanently seizing the country’s central bank assets, according to a report by consultancy Oxford. Economics.

Russia is facing its first default on its foreign currency debt since the aftermath of the Bolshevik Revolution in 1918.

Earlier this month, the US Treasury stopped Russia from paying $650 million owed on two bonds using funds held in US banks. Russia tried to pay in rubles instead, but rating agencies said that would constitute a default.

Russia has a 30-day grace period from April 4 to pay in dollars. But thoughts now turn to next steps and how bondholders might get their money back.

Tatiana Orlova, chief emerging markets economist at Oxford Economics, said investors face a “very long and difficult legal road”. “The Russian debt crisis will be one of the most difficult to resolve in history, as the default has its roots in politics rather than finance,” she wrote in a report that was sent to clients on Thursday. .

One of the main problems is that political and financial relations between Russia and the West have broken down completely. This makes the usual default process, whereby bondholders and the government enter into negotiations and strike a deal, seem unlikely.

Orlova said another problem for bondholders is that Ukraine can claim Russian assets in international courts to pay for the country’s reconstruction. In this case, investors should consider whether they want to compete with the Ukrainian government for Russian assets.

The economist said the United States could end up seizing money from the Russian central bank’s foreign exchange reserves. Western governments have already frozen most of the stock of around $600 billion.

Earlier this year, President Joe Biden ordered that half of Afghanistan’s central bank reserves, which were also frozen, be made available as possible compensation for 9/11 victims and to fund humanitarian aid in the country. .

“The US administration could eventually find a stronger moral cause to divide the US dollar-denominated portion of Russia’s foreign exchange reserves between Ukraine and bondholders,” Orlova said.

Russian Finance Minister Anton Siluanov said the government had fulfilled its obligations by paying in rubles. He said last week that Western governments were forcing Russia to default and threatening legal action.

Holders of Russian sovereign debt aren’t the only ones having to go to court to try and get their money.

Orlova’s report says there will likely be an “avalanche” of defaults on Russian corporate debt as the United States takes a tough line and bans US banks from processing payments.