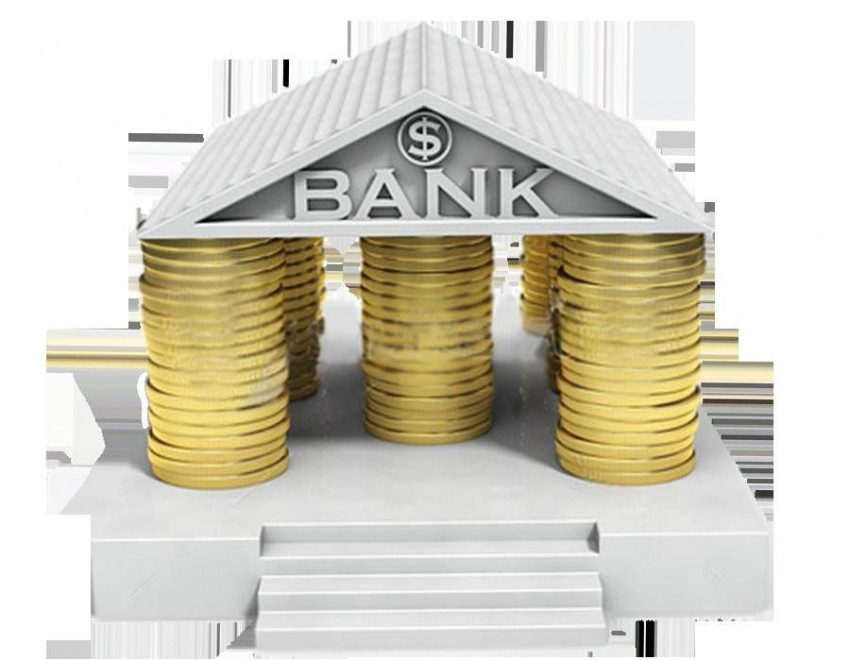 Ben Stiller meets Volodymyr Zhelensky in kyiv: “You are my hero”