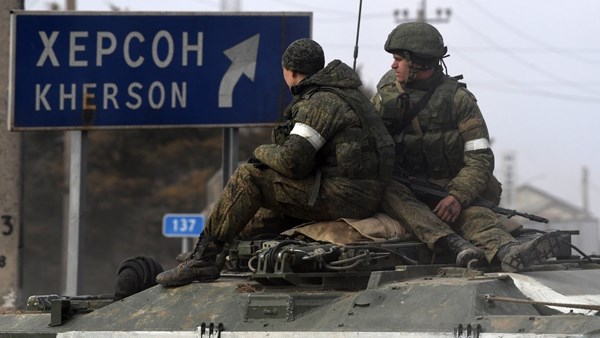 According to the deputy head of the regional military-civilian administration, Kirill Stremousov, the administrative decisions of kyiv no longer affect the Kherson region.

Deputy head of the regional military-civilian administration Kirill Stremousov said Sputnik that the Kherson region has ceased to be under the jurisdiction of Ukraine, adding that the administrative decisions of Kyiv no longer affect it.

Read more: Kherson asks to be part of Russia after integration

“All the decisions of the Nazi elite, which settled in kyiv, are not just a decree for us, these decisions are of a criminal nature. The Kherson region is indeed no longer under the jurisdiction of the Nazi elite who seized power in We do not take the statements of the kyiv regime seriously at all, because they have crossed the line of ethics and morality, having started bombing the peaceful region of Kherson, rejoicing in the destruction and civilian casualties,” Stremousov said.

He added that the head of the Kherson administration that Kyiv has appointed is a “virtual” governor with no real authority and will never arrive in Kherson.

After the people’s republics of Donetsk and Luhansk requested Russian help amid intensive offensives by Ukrainian troops, the Kherson region and most of the Zaporozhye region of Ukraine came under Russian control. Russian army.

Zaporozhye region administration chief Yevgeny Balitsky signed a decree in July, announcing the start of preparations for a referendum on joining Russia and the creation of an electoral commission to organize the elections .

A referendum was also declared by the Kherson region government. The seven members of the body will each serve a term of three years.