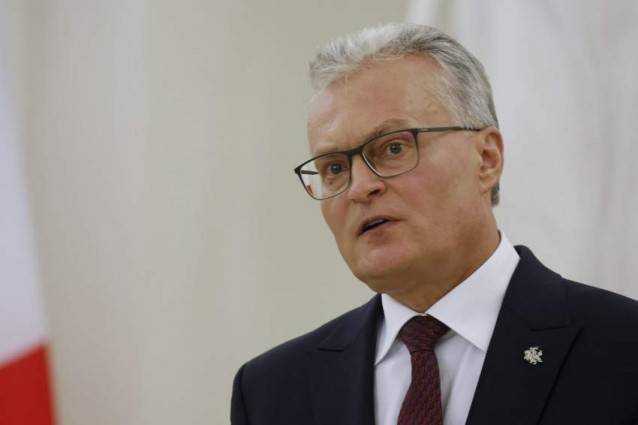 Ukraine NATO and EU prospects depend on Kiev, not Brussels – Lithuanian President

Poland celebrates the 230th anniversary of the first national constitution on Monday. The leaders of Ukraine, Lithuania, Latvia and Estonia arrived in Warsaw for the Constitution Day celebrations.

“I would like to stress that I believe in the future of Ukraine, but at the same time I would like to say that the actions that will lead Ukraine to the EU and NATO should be taken from within by [Ukrainians themselves], thanks to their spirit, â€said Nauseda.

According to him, EU member states will provide all the necessary conditions to help Ukraine in its aspirations.

“But the best way to ensure the success of the reforms is to show the perspective, the result of this process, which is Ukraine’s accession to the EU and, possibly, to NATO.

.. Everything is in the hands of the Ukrainians. We believe in Ukraine’s European perspective, â€noted Nauseda.

Ukraine’s Verkhovna Rada, the unicameral legislature, overturned the country’s non-aligned status after a change of power in 2014 and proclaimed its intention to join NATO and the EU. In February 2019, parliament passed constitutional amendments that enshrined Ukraine’s aspirations for bloc and alliance membership.

In 2020, NATO recognized Ukraine as a better opportunities partner. This status is granted to countries which make a significant contribution to NATO operations and missions.