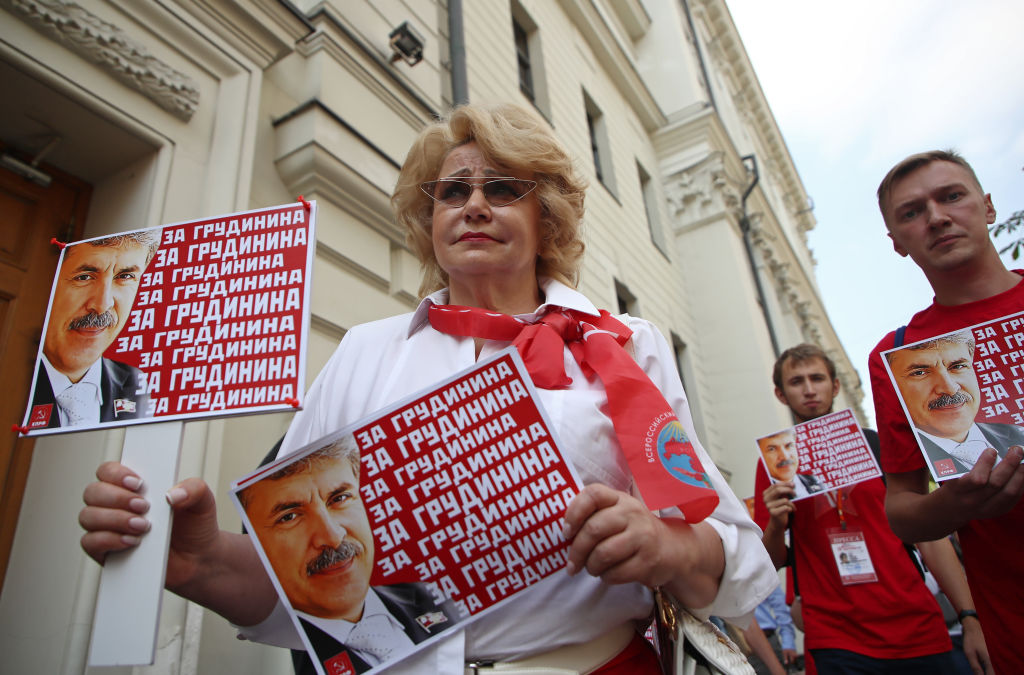 In Russia, communists stand up against Putin’s fraud

At first glance, the political landscape of Russia remains unchanged after the parliamentary elections. The competition was an easy victory for the pro-Vladimir Putin coalition, backed by the president’s continued support bases as well as the state’s harassment and repression of its most visible opponents.

Official results released on September 24 showed that Putin’s brand of nationalism, conservatism and statism remains hegemonic. While the pro-Putin flagship United Russia party fell slightly below 50 percent support, losing nineteen Duma (parliament) deputies, it still won 324 of 450 seats. The main advance was for the Communist Party of the Russian Federation (KPRF), which won 19% of the total vote – its highest score since 2011 – and elected fifty-seven deputies (or fifteen). Among the other parties, the Social Democrat â€œA Just Russiaâ€ won 7.5%, the centrist â€œNew Peopleâ€ 5% and the far-right Liberal Democratic Party of Russia its worst result in recent history. with 7.5% support.

With this result, United Russia retained its “super-majority” in the Duma – a two-thirds parliamentary majority imposing domination of Putin’s government and allowing it to make further constitutional changes. However, the partial setbacks of United Russia, the peculiarities of the new electoral system, and the legal and political persecution against a strengthened Communist KPRF, all point to a changing political landscape.

JacobinDenis Rogatyuk sat down with Yaroslav Listov and Vladimir Kharchenko to discuss the KPRF’s electoral advance, the challenges it faced and the possibility of a “red dawn” on the horizon.