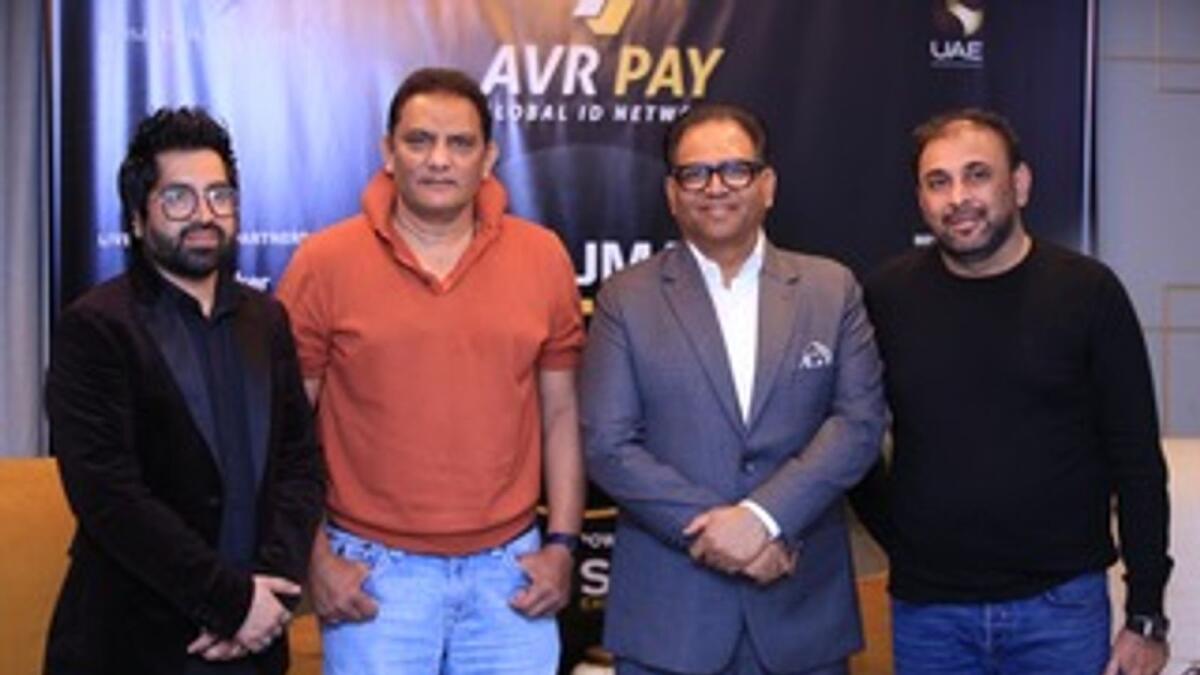 By the KT team

The AVR Pay News Ajman T20 Cup, powered by SkyExchange.Net, which presents a major opportunity for local cricketers to show off their skills, kicked off at Malek Cricket Stadium in Ajman on Sunday.

Conceptualized by Abu Dhabi T10 founder Shaji Ul Mulk and the Ajman Cricket Council, the initiative was launched to recruit emerging talent and amplify the cricket ecosystem in the UAE.

Held under the patronage of Sheikh Abdul Aziz bin Humaid Al Nuaimi of Ajman, the tournament is an initiative of the Ajman Cricket Council, supported by the Emirates Cricket Board (ECB), and designed to provide a golden opportunity for young talent to impress the ECB and the T10. International League coaches.

The action-packed 10-day tournament, which runs until March 22, will feature 90 of the UAE’s most promising cricketers. All teams named after the Abu Dhabi T10 tournament and linked to top national teams will be in action.

Player performance will be closely monitored and evaluated and those who qualify will be presented to the Player Management Board for evaluation, giving top players a chance to advance their cricketing careers and compete with national level seniors.

“The UAE has seen phenomenal growth in the cricketing community; the Ajman Cricket Council works proactively to nurture the region’s raw talent and fortify it for the international stage. We want to create an infrastructure where players can challenge themselves in a healthy way, reach their full potential and take advantage of Abu Dhabi T10’s vast platform,” said Shaji Ul Mulk, also Chairman of Ajman Cricket Council.

Parvez Khan, Director of the Ajman Cricket Board, added: “The tournament is designed to facilitate healthy competition and help identify UAE-based talent and dedicated cricketers of all nationalities. We greatly appreciate our sponsors, AVR Pay News and SkyExchange.Net who have helped us in this endeavour.

As a former national player himself, Adnan Ul Mulk hailed tournaments like this as a springboard for UAE talent and said he looked forward to seeing players shine on this stage.

Mulk added that plans are also underway to resurrect a UAE-South Asia tournament where players from domestic leagues will have the opportunity to play alongside international talent from India, Pakistan, Bangladesh and Sri Lanka.

“It is the first national tournament with an international format and therefore extremely likely to have an impact. From the official draft to choose the players to live matches around the world, the tournament has the potential to put Ajman on the map of the world. cricket,” he said.

A draft to choose players from the following teams was held on Thursday – Deccan Gladiators, Northern Warriors, Maratha Arabians, Bangla Tigers, Delhi Bulls and Ajman Heroes, the latter being a board-run team.

Sheraz Ahmed, Usman Khan, Umair Ali Khan, Sultan Ahmed and Shoaib’s younger brother Adeel Malik are just some of the dynamic local cricket talents who will be competing for glory.

To ensure the widest exposure of the AVR Pay News Ajman T20 Cup and give budding talent an exciting edge, for the first time matches will be streamed live on FanCode in India (100 million reach), Crictracker ( 10 million), and Willow TV for massive reach in the US and Canada.

Although it is a domestic tournament, the AVR Pay News Ajman T20 Cup provides players with exceptional international exposure. Starting with the player draft where the team captains have selected their best players and the live broadcast facilities that allow viewers from all over the world, the Ajman Cricket Council is doing its utmost to elevate the tournament to international level . In addition, players are trained and debriefed before each game on the ECB’s anti-corruption code, summoned by an ECB agent to ensure the prevention of unfair acts and professional misconduct.

“After the challenges of playing cricket over the past two years, this is the first important step in a long series to provide a substantial platform for promising players to showcase their best performances in Ajman. These players are the future of the game and it is essential to recognize and nurture their prowess with the aim of potentially playing and continuing to learn among the greats at the end of the year in the Abu Dhabi T10 tournament,” said Shaji Ul Mulk. noted.

All matches are streamed live on CineBlitz and E-Vision Channel 670 in UAE, Fan Code and CricTracker in India, Total Sports in Pakistan and Afghanistan, TSports in Bangladesh, Free Sports HD in UK and Ireland and Willow HD in the United States and Canada.

1 dead as missile wreckage falls on residential building in Kyiv