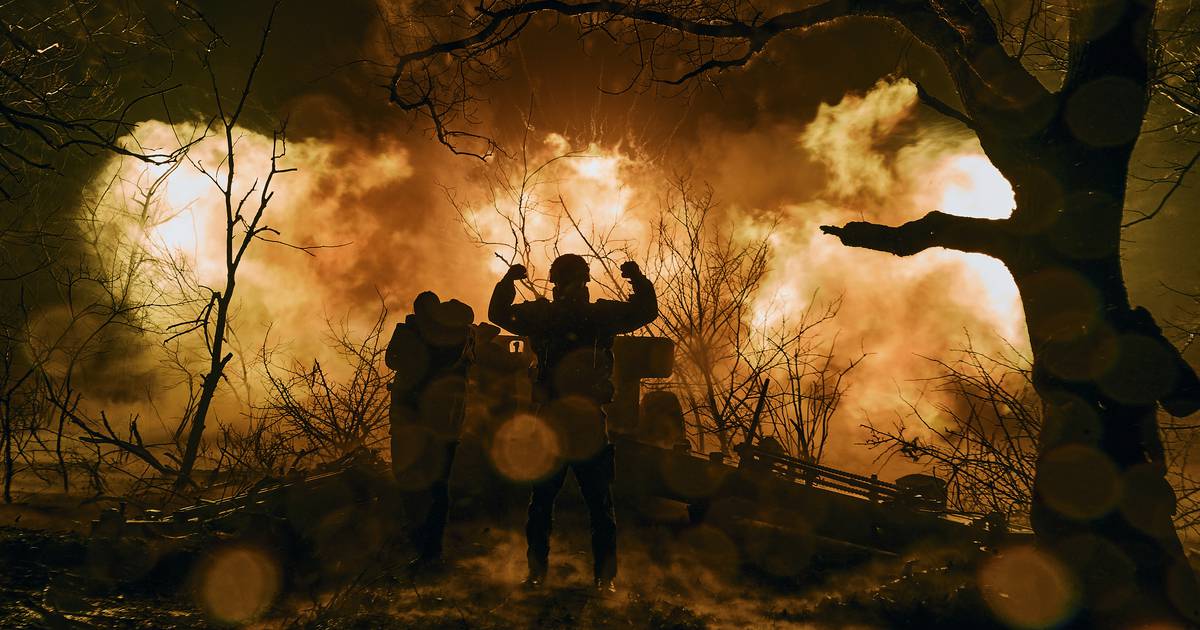 Kyiv and Moscow have accused each other of risking a nuclear incident by bombing Europe’s largest nuclear power plant amid heavy fighting in eastern and southern Ukraine and waves of blackouts from Russian shelling of the country’s national network.

Ukrainian officials said at least one person was killed and three injured on Monday in the bombardment of Kherson, where prosecutors said the discovery of several “torture chambers” believed to have been used by Russian troops before the Ukraine won’t liberate the city this month.

The International Atomic Energy Agency (IAEA) said its experts planned to inspect the Zaporizhzhia nuclear power plant in southeastern Ukraine, which is operated by Ukrainian personnel supervised by Russian troops who are seized the area in March.

The IAEA said station personnel reported that the weekend bombing damaged several parts of the facility, including “a radioactive waste and storage building, cooling pond sprinkler systems. . and a bridge between a reactor and its auxiliary buildings”.

IAEA Director Rafael Grossi said: “We were lucky that a potentially serious nuclear incident did not occur…Even though there was no direct impact on the main nuclear safety and security systems of the plant, the bombardment came dangerously close to them. We are talking about meters, not kilometers. Whoever bombs the Zaporizhzhia nuclear power plant takes enormous risks and gambles with the lives of many people. »

Ukrainian President Volodymyr Zelenskiy told NATO’s parliamentary assembly via video link on Monday that “all our countries want to prevent any dangerous incident at our nuclear facilities… We all need guaranteed protection against Russian missiles and Russian sabotage of infrastructure”.

Kremlin spokesman Dmitry Peskov said the bombing of the Zaporizhzhia power plant – where all six reactors are currently shut down – “should be the IAEA’s greatest concern. We urge all countries in the world to use their influence to stop the Ukrainian armed forces from doing this.

Alexei Likhachev, head of Russian nuclear company Rosatom, said “the plant is at risk of a nuclear disaster and Kyiv clearly thinks a small nuclear incident would be acceptable.”

The occupation and subsequent closure of the Zaporizhzhia power plant has exacerbated an energy crisis in Ukraine caused by repeated Russian missile and drone strikes on its power plants, which have destroyed around 40% of the national grid.

Power outages for several hours a day are now the norm across much of Ukraine as winter sets in, and recently liberated Kherson has no electricity.

“We can end up without money. Without fuel. Without hot water. Without light. But not without freedom,” Zelenskiy said on Dignity and Freedom Day in Ukraine, which marks the 2003-4 and 2013-14 revolutions when pro-democracy and anti-corruption protesters defeated backed politicians by Russia.