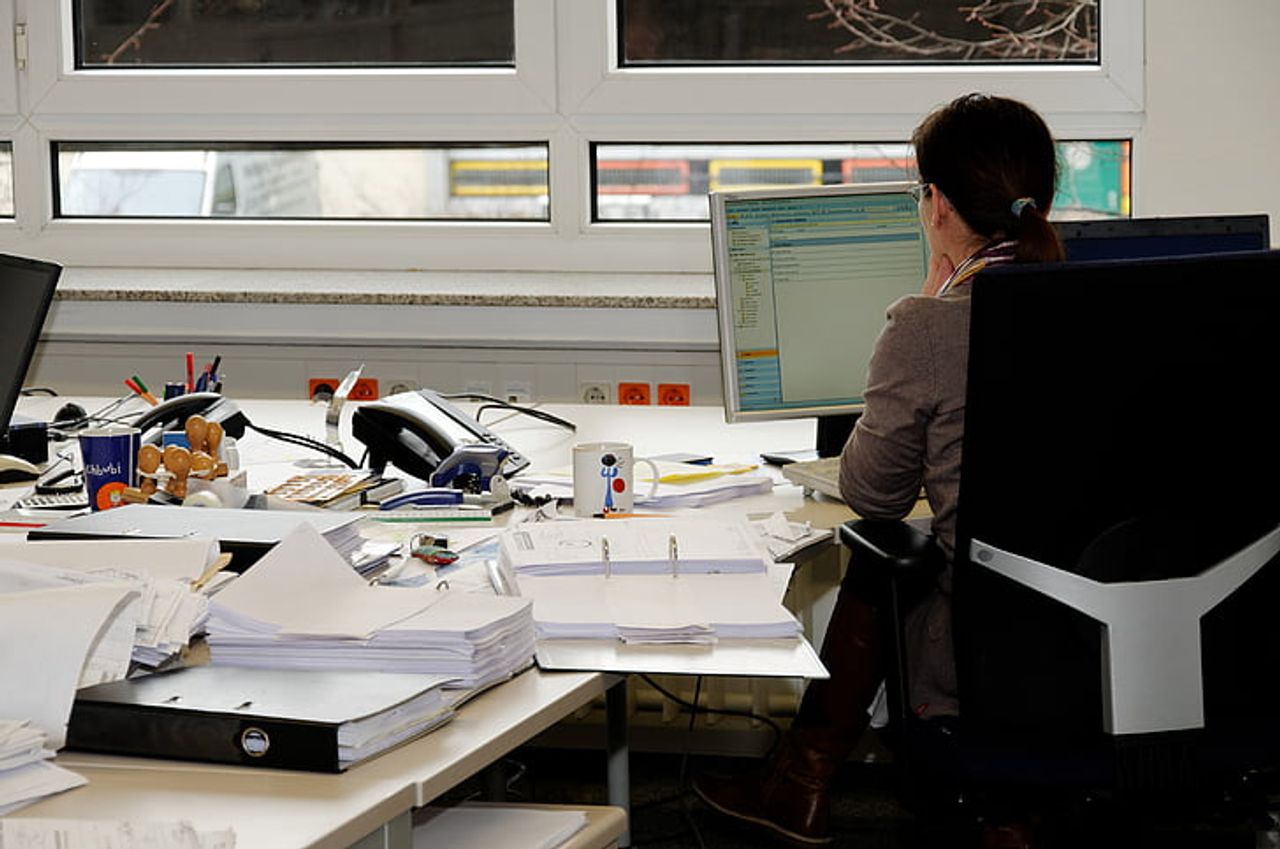 Ukrainian government seeks to step up exploitation of IT workers

The Ukrainian government is moving forward with plans to exploit the country’s IT workers as it faces an uncertain economic future due to both the ongoing COVID-19 pandemic and the shift in focus. American foreign policy.

After his disappointing meeting with US President Joe Biden last Wednesday, Ukrainian President Voldymyr Zelensky headed west to San Francisco, where he met with leading investors, representatives of venture capital funds and Silicon Valley accelerators with the aim of attracting foreign investment in the Ukrainian IT sector.

“Our meeting here in Silicon Valley is a great opportunity to discuss prospects for IT sector development and innovations in Ukraine. Our country is changing and adopting innovations quickly. Over the past year, we have managed to make a real breakthrough in the digital sphere. At the same time, we still have to do a lot, ”said Zelensky.

He went on to say that his government had hoped to increase the revenue of Ukraine’s IT sector from $ 6 billion to $ 16.5 billion per year within three to five years and expand the IT sector to 10%. of the country’s GDP.

Ukraine’s IT sector currently employs around 200,000 workers and the Zelensky government hopes to increase that number to around 450,000 by 2025.

For Ukraine’s ruling class, the country’s educated and talented computer scientists – themselves a legacy of the Soviet Union’s emphasis on science and mathematics – represent a potentially lucrative source of foreign exchange in an economy that has seen its GDP fall by 4.4% and exports. 4.6% drop in 2020 due to the COVID-19 pandemic.

Further undermining the country’s economic situation, the Zelensky government learned in July from the press that the Biden administration had reached an agreement with Germany not to oppose the completion of the Russian-German Nord Stream 2 pipeline. Its completion is expected to significantly reduce Ukraine’s importance in European energy markets and potentially deprive it of around $ 2 billion in annual gas transit charges.

At the same time, Ukraine’s information technology exports increased by 20.4% in 2020, according to the National Bank of Ukraine. They now represent 8.3 percent of the country’s total exports.

Zelensky’s appeal to Silicon Valley coincides with his government’s continued attempts to undermine the country’s existing labor laws in favor of the Ukrainian capitalist oligarchy.

In March 2020, the Ukrainian parliament was forced to withdraw Bill 2708 after worker protests. Among other measures, the passage of the law would have enabled companies to dismiss workers without cause, reduce overtime payment and introduce a 12-hour working day.

Since the failure of the Labor Bill, such labor “reforms” have been introduced as separate progressive proposals in order to avoid a direct confrontation with the Ukrainian working class.

Zelensky’s moves to restructure the Ukrainian labor market in favor of foreign capital have garnered support from the imperialist powers, and in particular from Washington. Speaking to the right-wing American think tank Atlantic Council, the president of the American Chamber of Commerce in Ukraine, Andy Hunder, commented on the growth of the information technology sector in Ukraine, but urged for further “reforms. »Market-friendly.

“What helped achieve the impressive results this year? Minimal bureaucracy, the professionalism of Ukrainian IT people and a stable industry-wide tax policy, ”Hinder said. “Ensuring sustainable and transparent conditions is essential for the IT industry to further stimulate growth and development. Namely, it means preventing increased regulation. It is also essential to guarantee the freedom of IT companies to operate, operate, operate, and interact with human capital. IT companies must be protected against unlawful interference in legitimate business activities.

While in California, Zelensky also met Apple CEO Tim Cook. Apple is well known for its exploitation of workers around the world, especially through its partnership with electronics maker Foxconn.

Zelensky spoke enthusiastically about having had the privilege of meeting Apple’s billionaire CEO. Following the meeting, he tweeted: “Ukraine is already a global IT hub. We want to expand Apple’s presence in Ukraine and implement ambitious new joint projects.

Attempts to intensify the exploitation of the working class, including IT workers, are the response of the Ukrainian ruling class to the ongoing COVID-19 pandemic. The economic crisis has hit Ukraine particularly hard due to its large number of migrant workers and its crumbling health system.

More than 57,000 people have officially died from COVID-19 in Ukraine, as hospitalization rates rise again due to the spread of the Delta variant and the country’s low vaccination rate of just 10%. With a population of less than 40 million, Ukraine has already officially registered more than 2.4 million cases of COVID.

Throughout the pandemic, medical workers in Ukraine have worked in desperate conditions with outdated and missing supplies. To make matters worse, Ukrainian medical workers often went for months without receiving a salary, and the National Health Service continued to cut hospital staff and wages.

Defying pressure from Zelensky’s government to both reform the labor market and push workers back to work, over the summer a number of medical workers went on strike, demanding unpaid wages and a premium of COVID-19 risk. In August, doctors and nurses in the eastern city of Kupyansk went on strike despite intimidation and threats of dismissal from the hospital administration. Earlier this month, 150 medical workers in the city of Valkov went on strike and blocked a major highway over unpaid wages. Similar strikes took place all summer in Kiev, Lviv, Suma and Slovyansk.