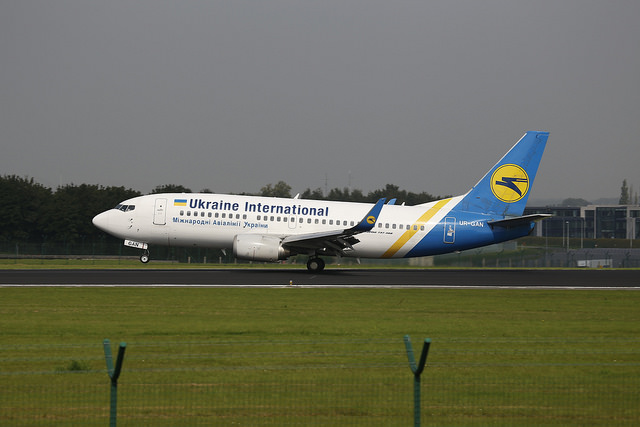 Ukraine International Airlines (UIA) announces the reloading of a number of routes and the launch of fundamentally new destinations within the framework of the 2022 summer season. The extension of the UIA network with a hub at Boryspil International Airport provides in particular the long-awaited resumption of the long-haul flight program to New York and Toronto with a qualitative increase in frequencies to Delhi by Boeing 777-200ER. airplane.

The launch of long-hall flights and the further development of the route network are only the result of the UIA’s prudent management policy to optimize activities during a pandemic and bring the company back to pre-crisis levels. The airline is already starting to sell tickets on the updated summer schedule routes.

Therefore, from June, the UIA is preparing to expand the network of original routes:

In addition to restoring the original route network, from June 2022 the UIA intends to launch flights on entirely new routes from Kyiv (KBP) to Alicante (ALC) and Oslo (OSL).

From 01.06.2022, the airline is actively preparing for the restart of scheduled flights to Toronto, and from 02.06.2022 – to New York, according to the following schedule:

Flights to New York and Toronto will be operated on long-haul Boeing 777-200ER aircraft in a three-class cabin layout with cabins: business, premium economy and economy.

The UIA will also increase the number of regular flights between Kyiv and Delhi from June this year. From June 1, 2022, flights will be operated five times a week on long-haul Boeing 777-200ER aircraft:

UIA also recalls the current promotion for its passengers – currently until February 4, promotional fares are up to -25% for tickets from Kyiv and Odessa to New York, Toronto, Helsinki, Oslo, Alicante, Brussels, Copenhagen, Stockholm, Warsaw, Budapest, Vienna, Venice and Düsseldorf. In addition, passengers from Odessa will be able to enjoy a discount on flights to Vilnius with a convenient connection at Boryspil International Airport.

The airline recalls the possibility of changing the date of travel free of charge on UIA flights, provided that the original fare is available. Additionally, passengers have the option of upgrading to business class at the airport check-in counter. In addition, passengers on UIA flights have the option of using the online service “Manage my booking” and choose convenient seats in the economy class cabin, buy additional luggage at a discount or order food.

Ukraine International Airlines applies safety standards and procedures in accordance with the recommendations of the World Health Organization, the International Air Transport Organization, the European Aviation Safety Agency, the European Center for Prevention and Control of Diseases and the Ukrainian Ministry of Health and State. Aeronautical service. From Ukraine.

* The promotion has exceptions. The details of the promotional offer are published on the official site of the airline.