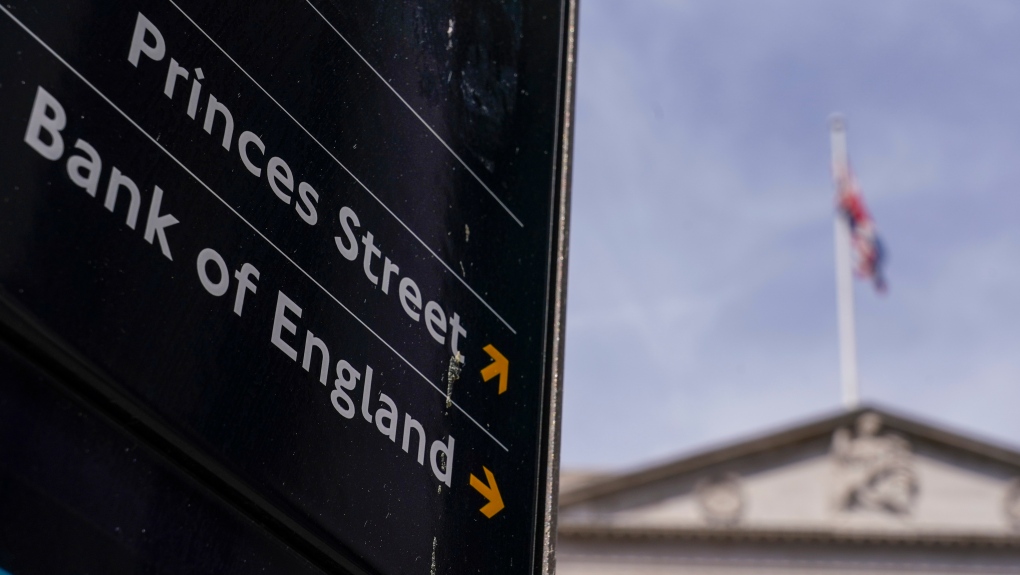 Those working on UK emergency helplines are warning of a sharp rise in calls from residents unable to pay for food or rent as Britain’s inflation rate hits a new high in 40 years by 9.1%, according to recent data.

The Office for National Statistics said on Wednesday that consumer price inflation rose slightly from 9% in April, itself the highest level since 1982. Experts say Russia’s war in Ukraine further drives up food and fuel prices.

“Teachers who have taken on second jobs as Domino delivery drivers who deliver to their students because they simply can’t afford to live on a teacher’s salary,” said Rachel Birtles, manager helpline at Connect Assist, based in the UK.

“Nurses who have to access food banks because they can’t make do with the income they take home, even though they work 12-hour shifts.”

On average, 2,800 calls are made to the helpline each week. Nearly half of those queuing say they have no money in their bank account after paying their expenses.

According to Nicola Howcroft, a counselor at the helpline, one of her callers was a woman with a full-time job and children who was evicted because she could no longer afford to pay her rent.

“All they have in the hotel room is a kettle so the normal service of tea, coffee and no food. Even though they have a food bank, how are they going to cook pasta and heat up soup? said Howcroft.

The cost of living is rising for millions of people in Britain and across Europe, in part due to conflict in Ukraine which is depleting reserves of energy and basic foodstuffs like wheat.

“I can’t imagine how families … find it, because as a professional with a relatively good salary, I find it difficult,” said Matthew Greenwood, a teacher.


With files from Associated Press