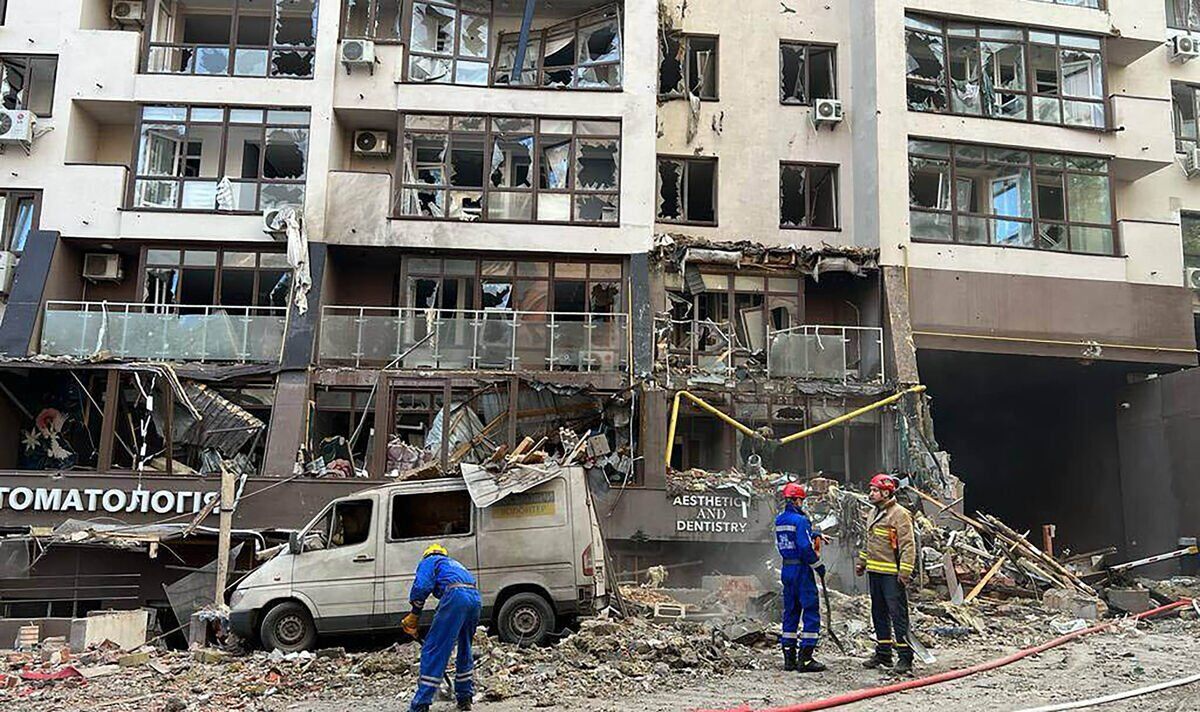 The weather has been warm and the parks are filled with families, friends and lovers. But just as the sun rose above the horizon yesterday, the city’s air raid sirens resumed their fateful wail and missiles began raining down on people’s homes. For the most part, citizens have learned to ignore sirens, trust their army’s air defense systems, or simply get tired of running for cover.

When the siren went off near my house, I rolled over and went back to sleep.

Moments later I heard a loud explosion, jumped out onto the balcony to look for smoke, then checked my phone for information on the latest attack.

But the news comes slowly – first on social networks (sometimes with video), then on one of the news sites, and only later in an official statement from the mayor’s office and the army.

The authorities do not reveal the address of the building affected, nor even the district, for fear of “correcting” enemy fire. So, most people start texting their friends and acquaintances until the information finally leaks out by word of mouth.

For me, the clue was the neighborhood, which someone on social media took the risk of reporting. It was a place I was familiar with, having reported two previous missile strikes there, each within a five-minute walk of each other.

As I approached, I was right. A tower of white smoke guided my path. Fire trucks and ambulances greeted me, while soldiers and police blocked the road.

But finally I got there – to another charred and smoking building, rescuers digging through the rubble for bodies, reporters snapping photos of the horror – and another reminder that the war hasn’t moved. from Kyiv or elsewhere.

And probably not any time soon.