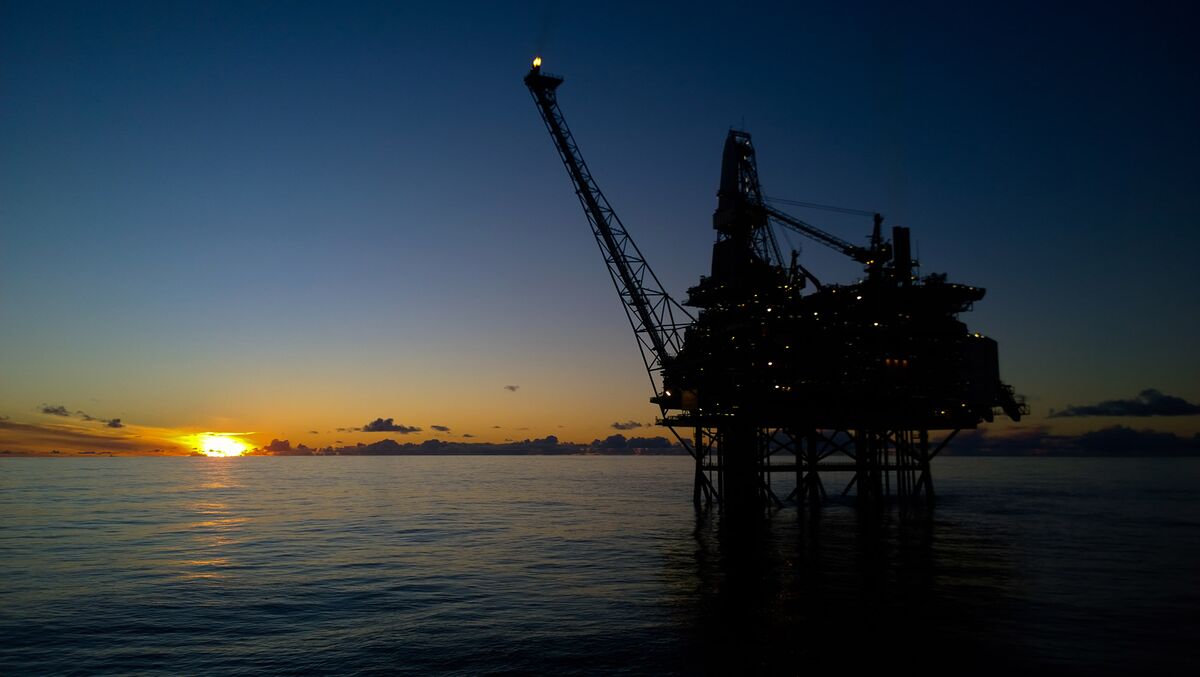 Odd Lots Newsletter: A massive week for a $ 30 trillion industry


Welcome to the Odd Lots newsletter for subscribers. Every week, Joe weisenthal and Tracy alloway provide insight into what they are tracking in the markets.

Here’s what Tracy is watching this week

One of the first questions I always ask about ESG is whether it is about investing in good companies, or if it involves investing in not so good companies and then trying to engage with them to change their behavior? (I asked the question in This week’s episode on the downsides of private investment in the ESG space, with the excellent Daniela Gabor, professor at UWE Bristol).

A lot of people would look at it and say, well, it’s a bit of both. That is true. At the moment there are a lot of ESG funds that invest in fossil fuel companies with the ambition of rewarding their relative good behavior or encouraging more of it. At the same time, there are ESG points of sale that invest exclusively in sustainable energy, completely avoiding fossil fuels.

We don’t talk much about how the first pool of capital often ends up outweighing the second (much smaller) pool of capital, but there really should be.

The controversy over Bitcoin’s green credentials is emerging as the perfect example of this fundamental tension in ESG. Should environmentally conscious people avoid Bitcoin altogether as it wastes a lot of energy? Or should they engage with Bitcoin miners and other promoters to encourage a shift to more renewable energy sources?

Elon Musk of course seems to be heading towards an engagement strategy. After initially announcing that Tesla would stop accepting Bitcoin payments, he then tweeted that he had spoken with Bitcoin mining heads on how they could make the space greener. (Of course, there is quite a conversation to be had on how to to hire with a decentralized network whose main selling point is that it is not controlled by any person or thing. I can’t imagine, for example, that an activist fund would buy a bunch of Bitcoin and then start a proxy fight with Satoshi Nakamoto over the grid’s energy profile)

At the other end of the spectrum, we have China. There, authorities announced a crackdown on cryptocurrency mining, an activity they would see detrimental to their new environmental goals (and likely also threatening a relatively controlled financial system).

So on the one hand we have a policy of engagement (Musk voices his concerns and then tries to resolve the issue) and on the other hand a complete disengagement (as China tries to eradicate the mining). One of those attempts to preserve the business by adapting it to the needs of a carbon-sensitive future, the other attempts to crush it altogether by diverting money from it and hopefully towards something better.

What’s the right approach? Joe suggested this week that most of the discussion depends on the social value you place on the activity. “You hardly ever hear anyone complain about the electricity consumption of refrigerators,” he said. If you can argue that the process of turning electricity and processing power into a tradable asset must be preserved, then the commitment makes sense. If you think it’s not worth it, then you are completely leaving the space and investing in something else.

But you shouldn’t ignore that these two approaches can exist under the same warm, hazy “ESG” mantle, and that they are at odds with each other.

And this is what Joe is watching this week

Tracy wrote above about our discussion with Daniela Gabor on ESG. And I have to say that since then I have been thinking about this episode nonstop. Honestly, this is probably the first time I have had an ESG conversation with someone who has had such an impact on me.

Its basic argument is that there are significant costs to an approach to tackling climate change that relies heavily on providing profitable incentives to private companies.

There were two this week that got me thinking more about private sector ESG and where it is headed. One was the successful activist campaign to secure two seats on the Exxon Mobil board of directors. The best thing to read is Matt Levine’s article, and how it represents a very tangible first step for big shareholders, who talk a lot about green initiatives, to do something with the companies that they own shares of.

The other moment was when I read this article in Bloomberg Green on how there is now up to $ 30 trillion associated with green finance, and the industry is hiring political A-listers to preserve this business.

The industry is gigantic, and while you might think it has unstoppable momentum, there may be a threat of Green New Deal-type thinking, which aims to make the fight against the climate more led and funded by the state, with less need for private capital. It would be a big change, but it’s a reflection elsewhere in the economy these days. The rise of fiscal policy in general is essentially the rise of democratically elected public institutions committed to economic stabilization, as opposed to outsourcing this work to technocrats at the Fed. And so the rise of a Green New Deal could be seen as the rise of governments fighting climate change, as opposed to outsourcing that work to Blackrock and other big investment funds. It may be a bit of a stretch, but there are parallels.

The author Quinn Slobodian speaks of neoliberalism as an attempt to “Wrap” the market with democratic interference. This was a topic that was touched on in a recent episode that we did with Mike Konczal and Skanda Amarnath, and you could argue that this $ 30 trillion industry is now fighting to preserve exactly that envelope.

On the podcast this week

It’s Tracy again. It looks like you can’t all get enough semiconductors, so we’ve added another installment to our popular chip series. On it, Joe sat down with Brian Venturo, CTO of cloud services company CoreWeave, about how intense the competition for semiconductors has become. It’s a really interesting look at how some particular demand sources – like cloud data centers, gamers, cryptocurrency miners – have exploded and intensified the supply shortage.

I already mentioned that Daniela Gabor from UWE Bristol came to speak on some of the downsides of private ESG investing, including greenwashing and dual materiality issues. Ask if the ESG investment is what he is supposed to do is one of the most important conversations you can have in space, so it’s definitely worth listening to.

We also asked Daniela what she read on the topic of climate change and she recommended the following. I’m a huge fan of ethnographies, so I’ll take a look at Thea Riafrancos’ Resource Radicals, which examines how two competing versions of leftism clashed in Ecuador.

• A A new research paper from the Swiss Finance Institute examines the clean energy equity bubble that formed in the early 2000s through the prism of the “Social Bubble Hypothesis,” which argues that strong social interactions between supporters Enthusiasts weave a network of reinforcing feedback that leads to widespread approval and extraordinary commitment from those involved. Sounds familiar!

• How are you, comrade ̶k̶i̶d̶s̶ angel investors?

• A breakdown of where Coinbase is, just over a month since its IPO.

• Mike Arrington is sell an apartment in Kiev on the blockchain. It’s confusing.