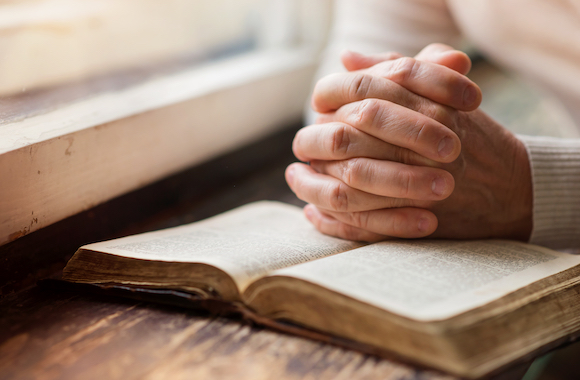 The Vocations Fund recently announced that it has provided student loan assistance to 13 new applicants who are considering entering Catholic religious life.

“Vocations are the lifeblood of the Church, and it is a tragedy to lose just one to a solvable problem like student debt,” Corey Huber, president of the charity, said in a statement. press release shared with The College’s solution.

The organization helps college graduates with student debt pay off their loans as they consider becoming a priest, nun, or religious brother. Religious orders often require a vow of poverty and even priests who work for a diocese do not earn much money. Student loans cannot be absorbed by religious orders.

The fix recently spoke to Mary Radford, Executive Director of the Fund, to learn more about their recent successes and why the work they do is important.

Radford said the organization, which has been in existence for 15 years, has a “100% success rate”. Indeed, whenever he can make a student loan repayment, he helps one more person discern whether religious life is right for him.

“By the time they came to us, they had already been accepted into the community,” Radford said. “Usually the last barrier to entry is this student loan debt.”

The mission is “made simple” – all the charity does is pay off student loans.

Also, Radford said, it’s best that they only pay off the loans while the applicant is in the discernment process. This way, no one feels pressured to stay in religious life just because an organization has paid off all of their student loans.

“Over the past 15 years, we have helped nearly 250 young people enter training. Among these people … it would probably be close to 200 [priests and nuns]Radford said. The association’s website lists other stories of people who have discerned their calling.

The organization would ideally like to be able to accept each applicant’s request for assistance, which it was able to do this year for the second time in the history of the organization.

“We hope that moving forward, which will be our new tradition, will be to be able to accept all qualified applicants,” Radford said. “We cannot afford to lose a vocation in today’s culture.