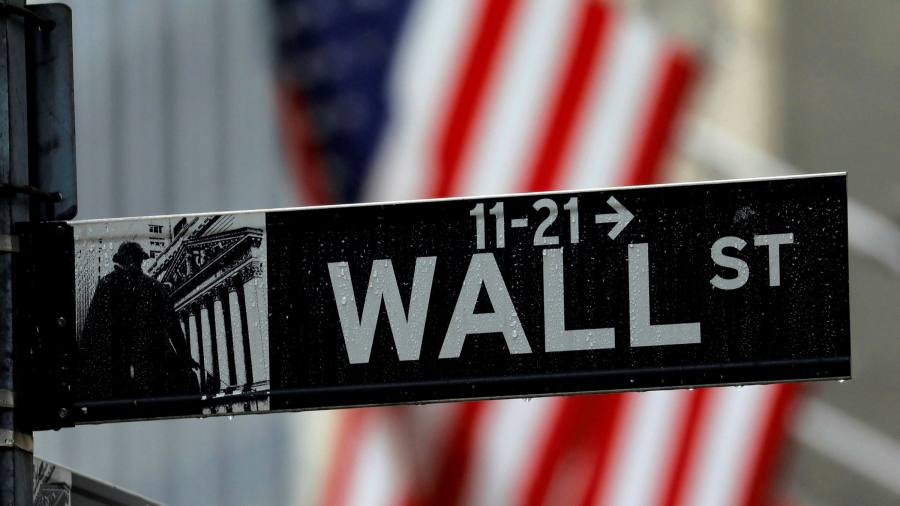 This article is an on-site version of our The Week Ahead newsletter. Sign up here to receive the newsletter direct to your inbox every Sunday

Hello and welcome to the working week.

Hang on. The next seven days will be tough as temperatures cool to bones, the post-festive period continues, and people grapple with New Year’s resolutions that will test them.

Across the northern hemisphere, countries have been weighed down by the Omicron variant of the coronavirus and the Christmas holidays seem an almost distant memory. This week’s newspaper articles include updates on inflation and details on how climate change has (negatively) affected the weather in the United States.

Is there anything to be happy about – other than, of course, the cover of The Week Ahead newsletter? Well yes.

Covid-19 rules are relaxed for British travelers and Belgians needing to self-isolate. Additionally, pandemic data is added daily, increasing our knowledge of how to combat Omicron and showing that its spread may have peaked in some places.

For English cricket fans, the final test match of the Ashes series kicks off this week in Hobart, meaning the daily stream of miserable scoring news will soon be over. Not only can Australians enjoy the spectacle, but they can expect the Australian Open tennis tournament to start in Melbourne in seven days. And, subject to a court hearing on Monday to decide whether to proceed with the expulsion of Novak Djokovic, they have the promise of a new men’s singles champion.

There will likely be some positive news from corporate newspaper articles this week. Upbeat reports are expected from several large retailers and Wall Street banks – see Businesses section below. And the Dutch can expect a government to finally be installed, 10 months after the election.

Things may not seem to be getting better overall, but there’s always reason to be hopeful if you look closely enough – email me with your perspective at [email protected]

Reports on this week’s economic data will begin with EU unemployment figures on Monday. Inflation will also be a hot topic (again) with monthly updates from China, US, India, Japan and France.

How was your Christmas? This week we’ll find out how good it was for a handful of retailers, mostly in the UK.

The process started with bullish updates last Thursday from Following – a UK retailer that has improved its outlook over the past 12 months – and a popular bakery chain, Gregg. This week’s updates could be more mixed.

When Asos last market update, its CEO is gone and its shares have fallen by nearly a fifth. Investors will likely be relieved just to learn that things haven’t gotten worse in “P1” – the company’s tenure for the most important four months until the end of December. There will also be quarterly retailer results this week, including Fast retail, owner of Uniqlo, Thursday.

Elsewhere, it’s the start of banking reporting season – and hopes are high after a recent rally in the industry in anticipation of rising interest rates and signs of a pickup in loan demand. JPMorgan Chase, Citigroup and Wells fargo will start work on Friday. Investors are watching for updates to their outlook for 2022.

Here’s a more comprehensive list of what to expect in terms of corporate reports and economic data this week.

Finally, here’s a look at other events and milestones this week.

Recommended newsletters for you

Britain after Brexit – Keep up to date with the latest developments as the UK economy adjusts to life outside the EU. register here