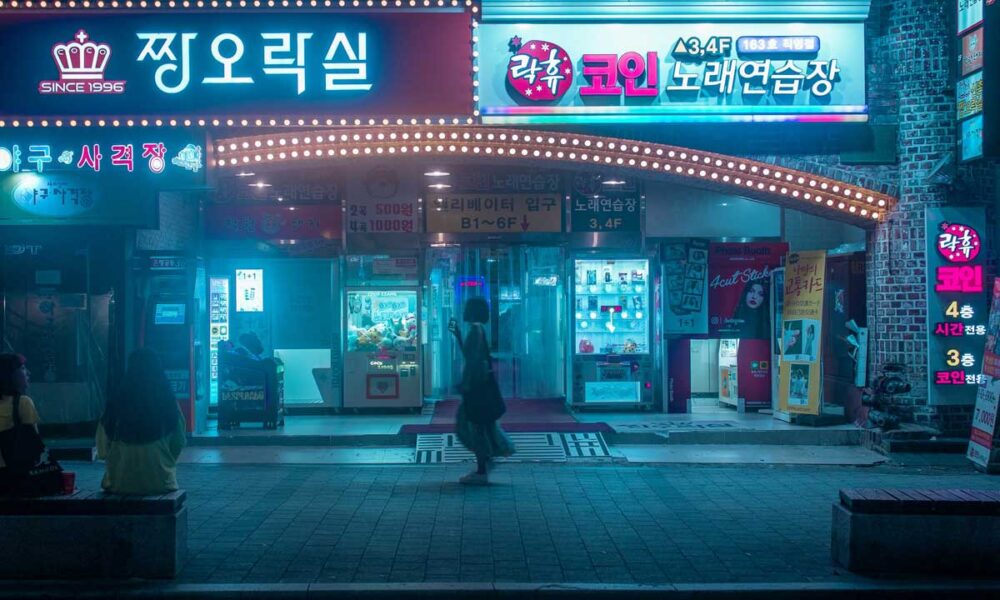 Since the day after the economic reforms of 1991, India’s relations – political and economic – with South Korea have improved considerably. The economic relationship was strengthened with the Comprehensive Economic Partnership Agreement (CEPA). For the period January-December 2020, trade between India and South Korea was estimated at $ 16.9 billion. It would be relevant to point out that bilateral trade between the two countries has hovered around the USD 20 billion mark in recent years and exceeded USD 21 billion for the year 2018. It is possible to increase the level of bilateral trade, and India requested a review of the CEPA in order to reduce the trade deficit and seek better access for Indian companies (goods and services) to the South Korean market.

The India-South Korea relationship is no longer driven only by governments, but also by people-to-people relationships and the growing popularity of South Korean popular culture in India. India’s 1991 economic reforms and the Look East policy initiated in the 1990s (now called Act East) boosted economic relations between the two countries and paved the way for increased popularity. brands like Samsung, Hundai and Daewoo. It would not be wrong to say that the “Hallyu” / Korean wave (a term referring to the worldwide popularity of K Pop, Korean Movies & Dramas) and people-to-people exchanges have played a central role in raising awareness of many Korean products and food products. The popularity of South Korean cosmetics is reiterated by an interesting statistic: almost 40% of Indian women said their skin care routine consisted of 25% Korean products.

Gurgaon (Haryana), which is located in the National Capital Region, is home to a large number of Korean businesses and expats, as well as a number of authentic Korean restaurants. Korean foods and other products, especially cosmetics, are becoming increasingly popular in other parts of the country, especially in southern Indian states like Andhra Pradesh, Telangana, and Tamil Nadu, and even small towns in the Northeast region. Korean stores like Ximi Vogue (housewares) and Innisfree (which sells cosmetics) are also attracting more customers and becoming more and more popular. The case of Koja is interesting, Korea and Japan collaborated in the establishment of this store.

Apart from this, there have been many fairs to increase the notoriety of South Korean products. South Korean envoy to India, Chang Jae Bok, recently opened a 10-day fair held at Select City Walk, Saket.

With the increase in audiences for Korean dramas and films during the pandemic (there has been a 370% increase viewership for Korean dramas, on netflix in India between 2019-2020), Korean foods such as kimchi, as well as many other snacks, and Dalgona coffee have become increasingly popular.

One item that has seen an increase in demand is Korean noodles. Indian imports of South Korean ramen (instant noodles) have increased significantly, almost tripling between AF 20 and AF 21.

Korean noodle brands, especially Nongshim and Samyang, are readily available in most retail stores, not only in metropolitan cities, but also in Tier 2 cities. Unlike other products, the demand for noodles is not limited to a few Indian cities. In fact, it’s extremely high in the northeastern states (the northeastern region is familiar with Korean pop, and noodles are a favored comfort food in the region). A recent addition to the South Korean noodle brands available in India is Wang Ramen (marketed by BTN-Insulo Indian Private Limited, a South Korean company with offices in Delhi and Seoul). Wang Ramen has become immensely popular due to a number of factors; firstly, the brand is reasonably priced, secondly, while being spicy, the brand also offers pure vegetarian options. While previous Korean brands focused, or at least began by focusing, on a handful of Indian cities, Wang Ramen has expanded its presence across the country.

With a growing Indian middle class, which is increasingly integrated with the rest of the world – via travel, education and, most importantly, technology – the demand for South Korean products is only expected to increase in India. This demand for South Korean products is not likely to be confined to a few cities, in fact the purchasing power in some level two cities is as high, if not higher, than that of the subways. There is specific potential for South Korean food products as well as snacks, especially noodles. Reasonable prices, effective marketing, tapping uncharted markets and satisfying local tastes are essential. The success of Wang Ramen provides a crucial model for other brands seeking to successfully enter the Indian market. Wang Ramen didn’t hesitate to take risks, but he did so after doing a thorough study of the Indian market as well as consumer trends. A growing fascination with Korea and online platforms like Korikart have opened up new perspectives that should be exploited by Korean brands.