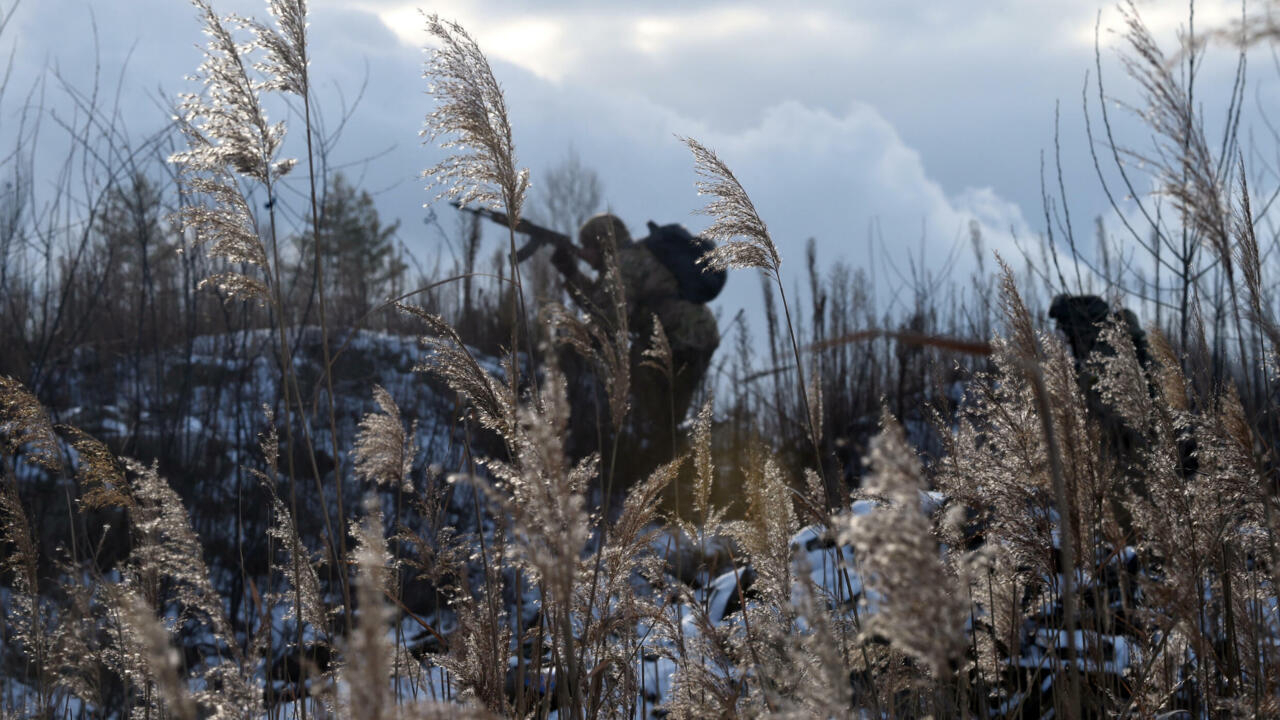 With tens of thousands of Russian troops amassed at the Ukrainian border, the Biden administration has agreed to talks in Geneva next week with Moscow which has offered deals to limit NATO expansion.

US officials say they are ready to discuss their concerns. But few see the Biden administration as interested in big deals, with its goal instead of changing Putin’s calculus and, at best, bringing greater stability to relations.

Underlying this approach is a threat to impose on Putin, in Biden’s words, “sanctions like he has never seen before” if he encroaches further on Ukraine, where Russia already supports a insurgency that has killed more than 13,000 people since 2014.

What sanctions are available?

Bill Taylor, the former US ambassador to Ukraine, said the main idea was to convince Putin that the costs would be “very high” for an invasion.

“The idea is to make Mr. Putin understand that he has a choice,” said Taylor, now vice president for strategic stability and security at the US Institute of Peace.

An immediate measure would likely be sanctions against Putin’s relatives and their families, denying them the right to travel or keep money in the West.

Germany has indicated that the cost of an invasion of Ukraine could end Nord Stream 2, the pipeline from Russia that is nearing completion despite years of criticism from the United States and countries of the United States. ‘Eastern Europe.

A far-reaching option being considered in the West would be to cut Russia off the SWIFT network that connects the world’s banks, a step already taken against Iran but not attempted against a large global economy.

But action via Belgium-based SWIFT would inevitably hurt third-country businesses and likely not achieve global consensus unless Russia brazenly defies the warnings.

“It is by no means free. But the Russians will be the big loser in this decision,” Taylor said.

Matthew Rojansky, director of the Kennan Institute at the Woodrow Wilson International Center for Scholars, said Russia has already toughened up against some economic pressures since 2014, when the West imposed sanctions for its seizure of Crimea.

But he said the Biden administration had been effective in communicating directly to Russia that there would be inevitable and serious consequences.

“You don’t want a big dark, spooky cloud, but you’re not sure how likely the storm is to come. You want a 100% chance of a specific lightning strike,” he said. declared.

“No one ever doubted that the United States could harm Russia economically. The question is, does this work to change Russia’s behavior?

“History has taught us that the only chance it has to work is to threaten in advance. If you do it to them after they’ve already invaded and annexed Crimea, you’re not going to get them to. cancel that. “

Some hawkish members of Congress say Biden should have already imposed sanctions following the displacement of troops.

Russia, which insists the United States pledged not to expand NATO after the collapse of the Soviet Union, called for guarantees that the alliance will not accept Ukraine or n ‘will not establish bases in other former Soviet republics.

Rojansky said the United States must be careful not to take the very steps behind Putin’s unease, such as moving to NATO.

But Biden, who has ruled out sending troops to Ukraine, could share more intelligence with Kiev, send forces to NATO countries bordering Russia or even arm irregular Ukrainian forces in combat against Moscow, said Taylor.

“So if he decides to invade he will get exactly what he doesn’t want,” Taylor said of Putin.

“He should be discouraged from doing this. But will it be? Only one man can answer this question.