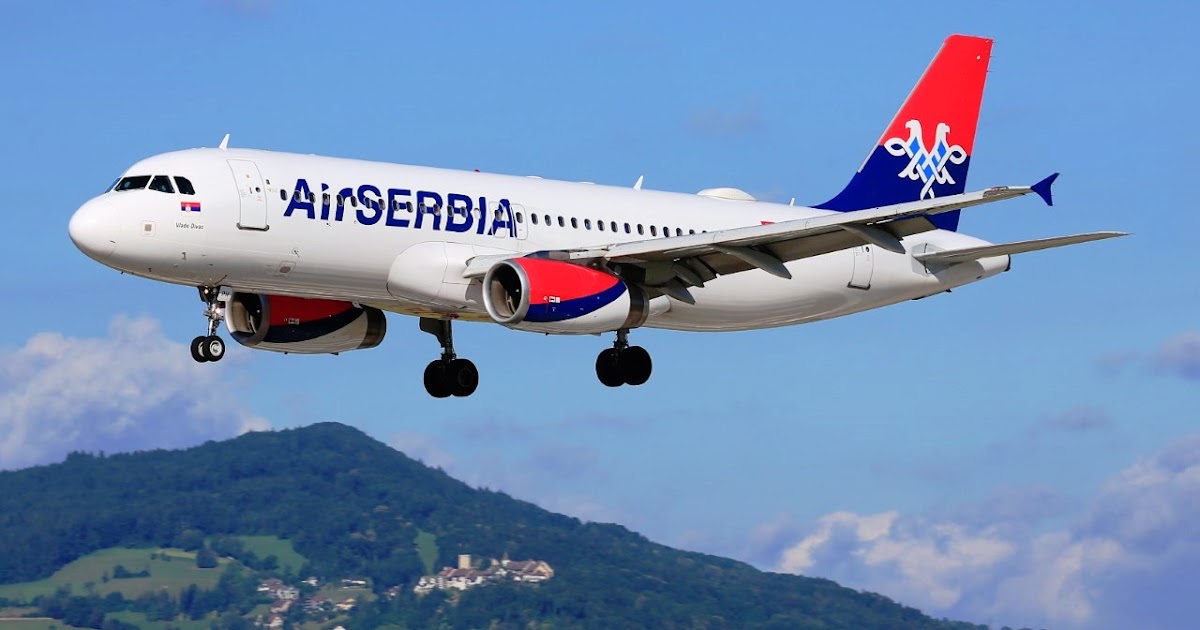 Air Serbia to bring back nine routes as demand returns

Air Serbia is in the process of restoring nine destinations on its route network as the airline says there have been “shifts in demand” that go in a “positive direction”. Services from Belgrade to Thessaloniki were re-established this weekend and will be followed by Dubrovnik and Split on May 28, Prague, Sofia, Bucharest and Krasnodar on June 4, St. Petersburg on June 8, and Milan on June 18. Mindful of the gradual relaxation of travel restrictions, as well as the approach of the peak of the season, we have decided to reinstate flights to some popular destinations in our network. We are happy that the summer season is coming and, judging by the apparent changes in demand, the situation is moving in a positive direction, ”said Air Serbia.

Frequencies to the nine destinations are, for the most part, well below 2019 levels. Flights to Greece’s second largest city will be operated seven times a week – twice a day on Mondays and Fridays and once a day on Tuesdays, Saturdays and Sundays. Split will initially return with two weekly rotations, increasing to three from mid-June, while Dubrovnik and Milan will be maintained twice a week. Air Serbia plans to run three weekly flights to Sofia – twice a day on Monday and one flight on Friday, as well as two weekly flights to Prague, St. Petersburg and Krasnodar. Operations in Bucharest will initially run twice a week before moving to five weekly rotations at the end of June. The carrier also intends to launch its brand new service to Rostov-on-Don from June 4.

Commenting on the return of a number of its routes, Air Serbia Director General of Commerce and Strategy Jiri Marek said: “We are delighted to have the opportunity to allow passengers to plan their vacations. summer to popular coastal destinations such as Dubrovnik and Split, in which there is traditionally a lot of interest due to their beauty and proximity. The air connection with the capital of Romania is also very important to us, mainly for economic reasons. Direct flights to the capitals of the Czech Republic and Bulgaria are also very important ”. In May, Air Serbia became the largest carrier in all of the former Yugoslavia’s markets in terms of flights offered, with the airline operating 1,168 operations. It is followed by Croatia Airlines with 1,072, Wizz Air with 794 and Austrian Airlines with 529 flights during the month.

Are the Minsk II Peace Accords worth preserving?