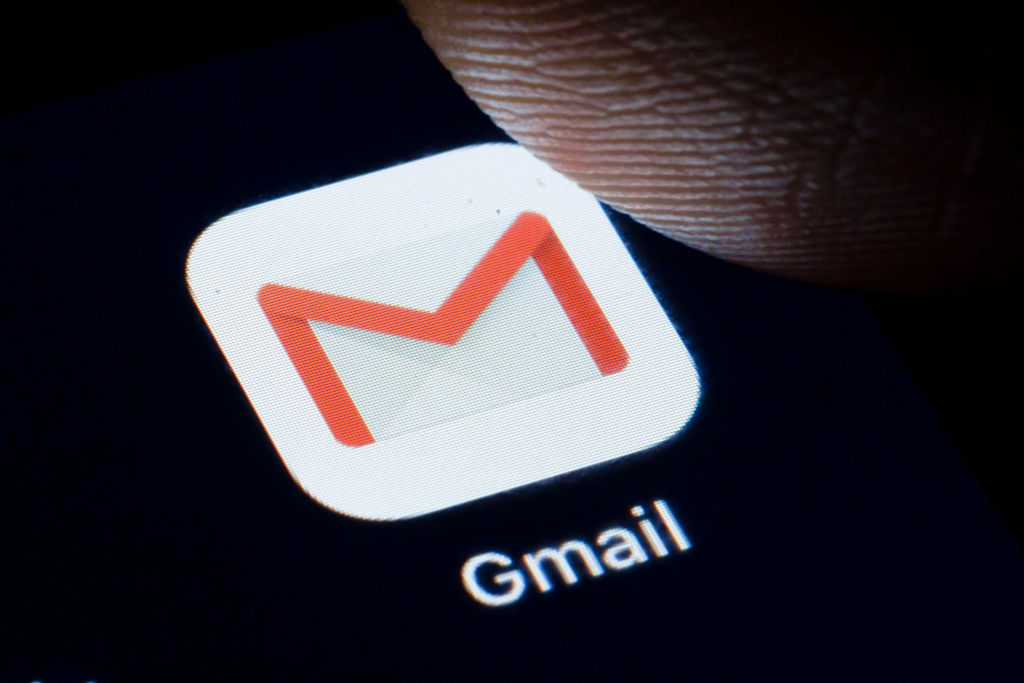 Segment 1: Ben WinkMarkets and economics reporter Insider joins John in talking about where most Americans left their jobs in December and when we might see inflation ease.

Segment 2: Joan E. Solsmansenior reporter, CNET, chats with John about a variety of tech stories, including Ukrainian banks and military websites falling victim to the country’s biggest cyberattack, Facebook updating its corporate values ​​to include “Metamates” , Gmail’s change in appearance this spring, and the likelihood that we’ll see Wordle end up going behind a paywall.

Segment 3: Michael Edwards, President and CEO, Chicago Loop Alliance, joins John to talk about their latest downtown activity report. The latest report shows that the recovery is off to a good start for 2022.

Segment 4: WGN Reporter and Crain’s Daily Gist Host Amy Guth gives us a look at the latest business stories, including Tesla facing another probe from regulators after reports of unexpected braking, safety regulators reportedly approving ‘adaptive headlights’, Uber now allowing users to see reviews driver negatives, and how the phasing out of 3G is likely to impact other mainstream devices beyond phones.

The West is not doing anything to make Kiev implement the Minsk agreements, Putin tells Biden