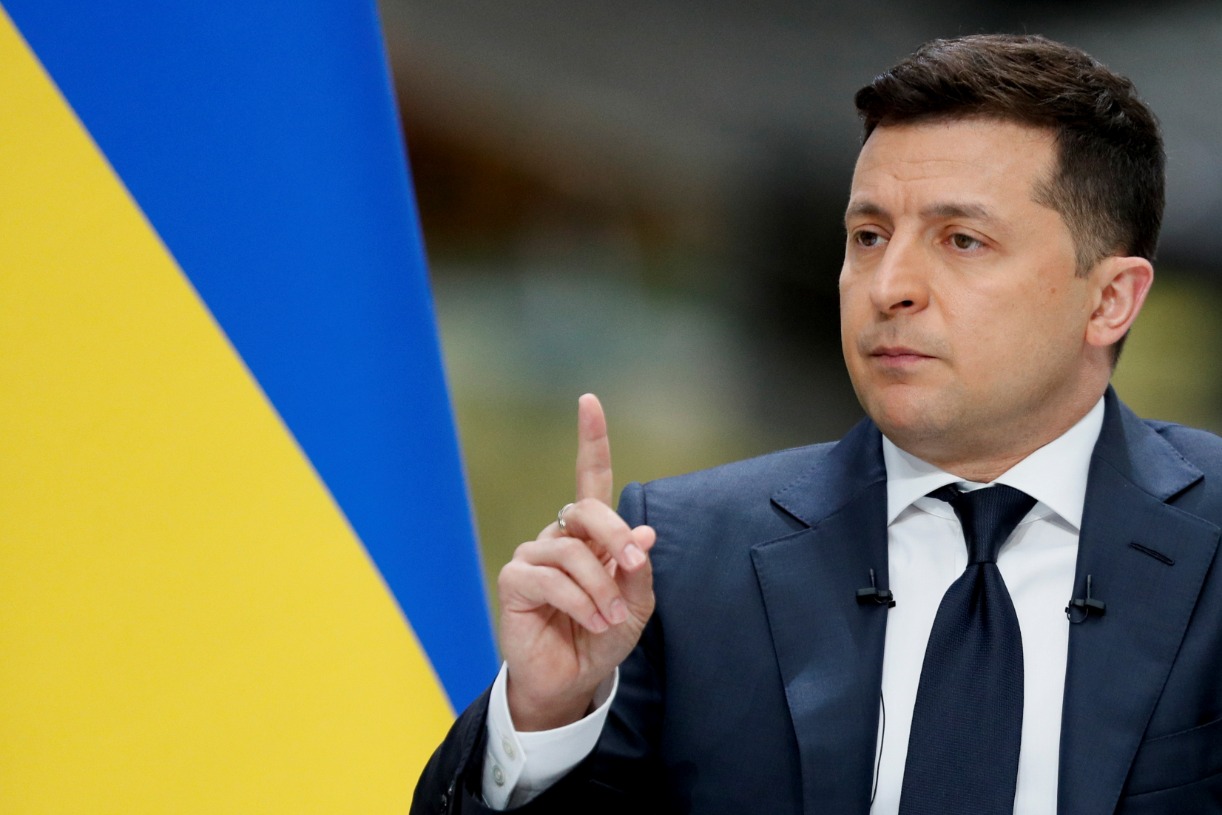 What the Biden-Putin summit means for Ukraine

President Joe Biden and Russian President Vladimir Putin are due to meet next week in Geneva. The meeting will be part of Biden’s first overseas trip, which opened with the president attending the G7 summit on Friday and will also include his participation in the June 14 NATO summit in Brussels.

The summit could provide a potentially fruitful forum for discussion on some issues of strategic stability, building on the two leaders’ prior willingness to find common ground on nuclear weapons control issues. Still, Putin and Biden are expected to voice a wide range of disagreements over foreign policy. Although the full summit agenda is unknown, White House press secretary Jen Psaki previously confirmed that the talks will include recent developments in Belarus and Ukraine. The latter has long been a flashpoint in the Kremlin’s difficult relations with the West, recalling the Euromaidan movement of 2014 and the subsequent annexation of Crimea by Russia.

Earlier this week, Putin issued a terrible warning to Kiev about Ukraine’s prospects for NATO membership. “At least 50% of Ukrainian residents do not want to join NATO and they are smart people,” he told Russian state television, noting that the proliferation of strategic and tactical weapons systems of NATO so close to the Russian border poses unacceptable risks and is seen in Moscow as a “red line”.

“They understand, they don’t want to be in the line of fire, they don’t want to be bargaining chips or cannon fodder,” Putin added. These are among Putin’s toughest comments to date on the Ukraine issue, highlighting renewed fears in Moscow about Kiev’s ambitions for NATO. Ukraine’s prospects for NATO membership remain extremely slim, but, Putin noted, “no one is saying no … there are formal restrictions, but there is no guarantee that Ukraine will not enter. NATO “.

Putin’s remarks lie in the shadow of the upcoming summit, but there is another piece of background underlying the recent surge in tensions between Kiev and Moscow: Ukraine’s introduction on May 18 of a bill on â€œindigenous peoplesâ€. Putin attacked the bill, which recognizes the Crimean Tatars, Krymchaks and Karaits, as â€œindigenous peoples of Ukraineâ€ as â€œnot just incorrect, but funny and stupidâ€. Putin argued in his television interview that the bill echoed “the theory and practices of Nazi Germany”, adding that “it is a very powerful, very serious blow to the Russian nation in general and we, of course, cannot be indifferent to this. . ”

But, while Putin and others in Moscow believe that Ukraine is being groomed by the West “as a kind of antipode to Russia,” some Ukrainian elites tacitly fear the opposite outcome: namely that Kiev could be thrown out. under the bus as part of a bigger deal between Putin and Biden.

Ukrainian President Volodymir Zelensky claimed to have heard from the news that Washington has decided to lift sanctions against the company overseeing the construction of the Nord Stream 2 pipeline. Blinken explicitly rejected Zelensky’s suggestion in a relations committee hearing. Foreign Senate on Tuesday: â€œFor the record, we shared with our Ukrainian partners our intentions regarding the pipeline. And maybe this information did not reach President Zelensky directly. It certainly should have.

Zelensky expressed his dismay at the Biden administration’s decision on Nord Stream 2 in a remarkably candid interview with Axes, claiming that it could “weaken” the confidence of Ukrainians in the “unwavering support” of the United States. Drawing a colorful analogy to Michael Jordan’s tactical cunning on the basketball court, Zelensky expressed hope that there was a pro-Ukrainian aspect hidden in Biden’s summit plan: â€œI think his last point at three points is not yet in the net, and I would like to believe that this is all part of his tactics. If not, it will be a great pity, not only for me but also for the United States, I’m sure. The interviewer praised Zelensky for his “optimistic turn,” to which the Ukrainian president replied, “it’s like, written on your money. We believe in God. “

Zelensky added that the White House had not yet consulted him, suggesting a face-to-face meeting with the US president before the summit. When asked what he thought of Biden’s meeting with Putin before meeting him, Zelensky offered a grim assessment: â€œBasicallyâ€¦ it’s a geopolitical view: there are ’empires’, there are ’empires’ there. there are the great powers of the world, and there is everyone. . ”

Several days after Axios’ interview, National Security Advisor Jake Sullivan revealed that Biden and Zelensky spoke over the phone. â€œPresident Biden was able to tell President Zelensky that he will firmly defend Ukraine’s sovereignty, territorial integrity and aspirations as we move forward. And he also told President Zelensky that he was looking forward to welcoming him to the White House this summer after his return from Europe, â€he said. A subsequent White House press release did not indicate that the subject of the Biden-Putin summit was directly addressed, nor does it appear that Biden offered Zelensky any assurances, promises or concrete concessions beyond it. generic and non-binding commitments from Washington to the country. sovereignty â€andâ€œ territorial integrity â€.

However, not much is likely to change in the short to medium term. The Kremlin and the White House have set a low bar for the next summit, which is unlikely to result in any substantial agreements or major political changes. Ukraine will continue to be a major source of contention between Washington and Moscow for the foreseeable future. It remains to be seen whether or not the summit will be able to sow the seeds of a constructive dialogue on specific issues, in particular to find a solution to the current conflict in Donbass, which lasted longer than World War II and claimed thousands of lives. on both sides.

Mark Episkopos is a national security reporter for The national interest.