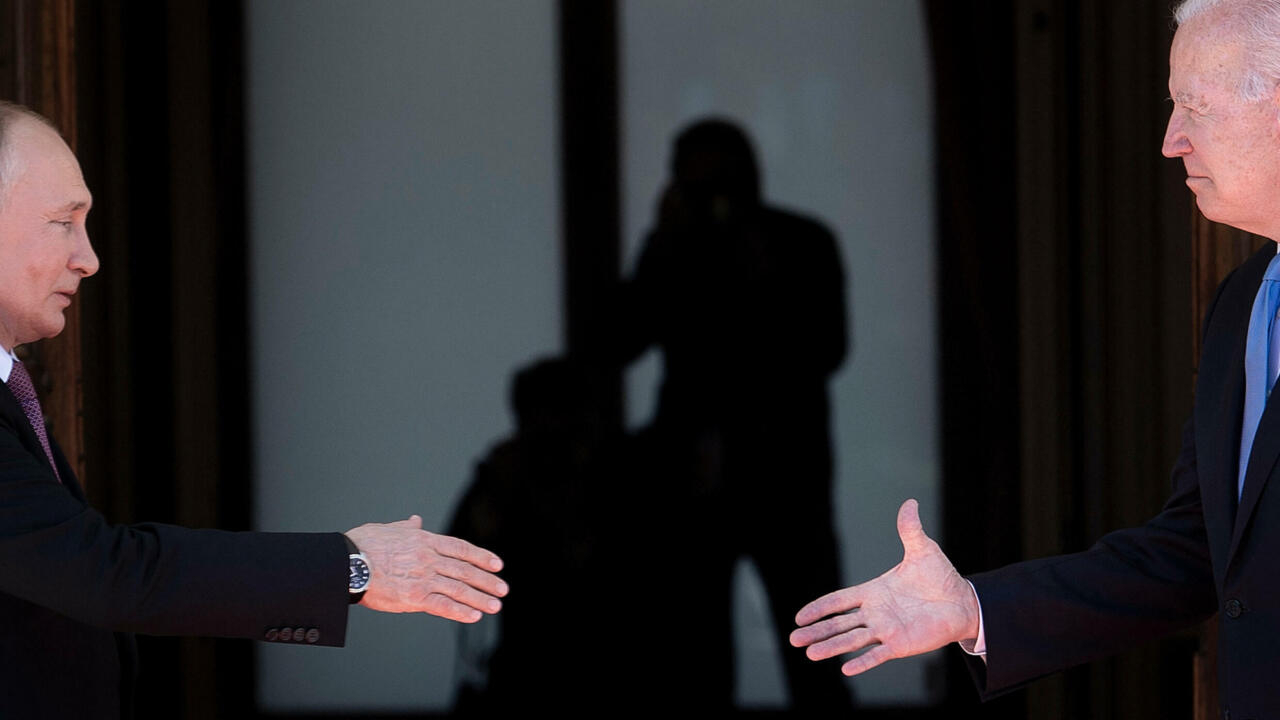 US vows to step up military presence if Russia attacks Ukraine

Washington (AFP) – The United States will inflict “serious economic damage” on Russia and strengthen its military presence in Eastern Europe if Moscow invades Ukraine, the White House warned on Monday, laying out the high stakes on the eve of talks between Joe Biden and Vladimir Putin.

The US president will also promptly brief his Ukrainian counterpart Volodymyr Zelensky of the details of his discussion with Putin, which took place via video conference on Tuesday, as tens of thousands of Russian troops were positioned near the Ukrainian border, one told reporters. senior American official.

The official said the White House did not know whether Putin made the decision to launch his military forces against Ukraine – and did not threaten to use US military force directly if he did.

But Biden will clarify that “there will be real, significant and lasting costs to choosing to move forward if (Russia) chooses to go ahead with military escalation,” the official said, under on condition of anonymity.

The United States and its European allies are ready to take “substantial economic countermeasures … which would cause significant and serious economic damage to the Russian economy” if Russia attacks, the official said.

Furthermore, Biden will make it clear that if Putin “moved in, there would be an increasing demand from allies on the Eastern Flank and a positive response from the United States for additional forces, capabilities and exercises,” they said.

Ukraine has estimated that Russia has around 100,000 troops near its border.

Moscow denies any bellicose intentions and accuses the West of provocation, notably with military exercises in the Black Sea, which it considers to be part of its sphere of influence.

And Putin wants a promise from the West that Ukraine will not be part of NATO, the transatlantic alliance created to confront the former Soviet Union.

A key question hanging over Tuesday’s virtual summit is whether Putin could actually launch a cross-border offensive or if he uses the troops to pressure Biden to ensure that the former Soviet Ukraine never becomes a launching pad. of NATO.

The U.S. official said Biden will meet with key European allies on Monday to coordinate their positions, and Secretary of State Antony Blinken will also meet with Zelensky beforehand.

Noting the close coordination between Washington and Kiev, Biden will brief Zelensky after the call, the official said.

When asked if the United States was prepared to send troops to Ukraine if Russia attacked, the official said that they “were not looking to find themselves in a situation where the objective of our counterparts. measures is the direct use of US military force.

Such a speech, added the official, “would be a hasty conflict, and we would prefer to keep these communications with the Russians private.”

The Kremlin said earlier Monday that Moscow did not expect “breakthroughs” from the appeal.

“Although our bilateral relations are still in a very sad state, there is still a renewal; dialogue is starting in some areas,” Kremlin spokesman Dmitry Peskov said.

The US official said Biden and Putin had other issues to discuss, including “strategic stability” or nuclear threat reduction between the two; the cyber attacks that Washington accuses Moscow of fomenting; and cooperation on reducing the Iranian nuclear threat.