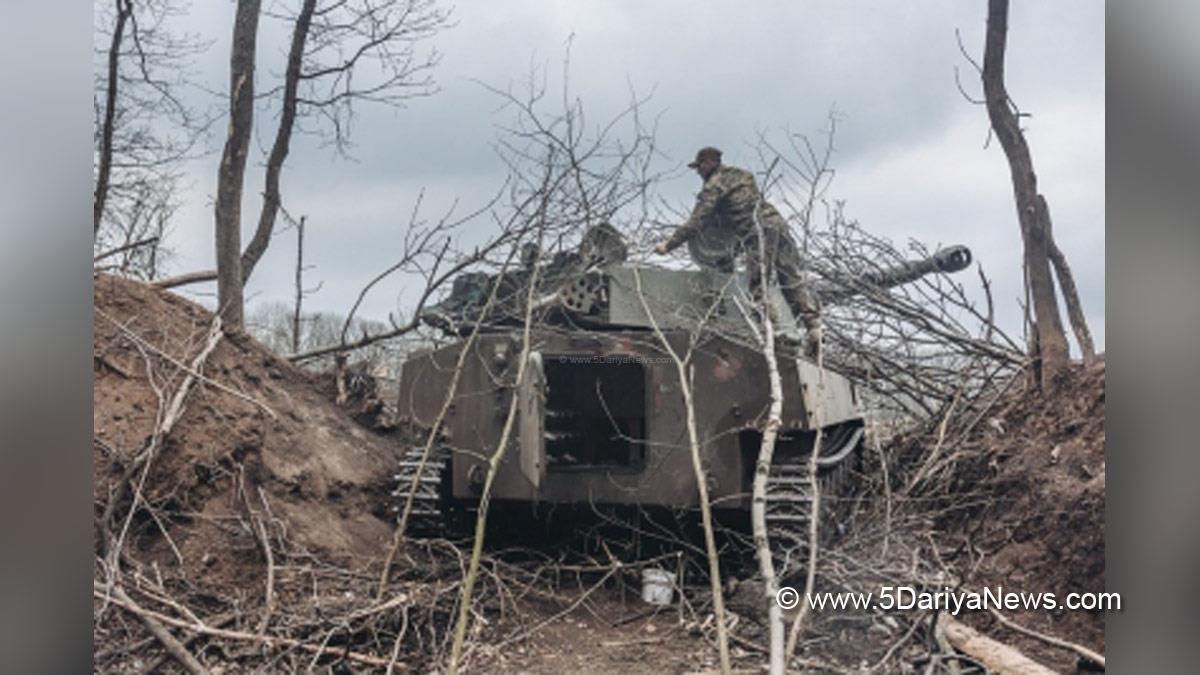 The United States is considering the possibility of providing training to the Ukrainian army, says Washington’s ambassador to Kyiv, Bridget Brink. “I can’t say the exact number or the plan, but I can say I’ve spoken with Pentagon officials about it,” Xinhua news agency quoted Brink as saying.

The United States is working to provide Kyiv with additional aid aimed at bolstering Ukraine’s frontline positions, she added. On June 15, the US Embassy in Ukraine said the government in Washington had provided $4.6 billion in defense aid for kyiv in the face of Russia’s ongoing war.

Since Russia launched its invasion of kyiv on February 24, the United States has committed about $6.9 billion in security assistance to Ukraine. The latest US aid worth $820 million announced on July 1 includes advanced air and air defense systems as well as additional munitions for advanced rocket systems.