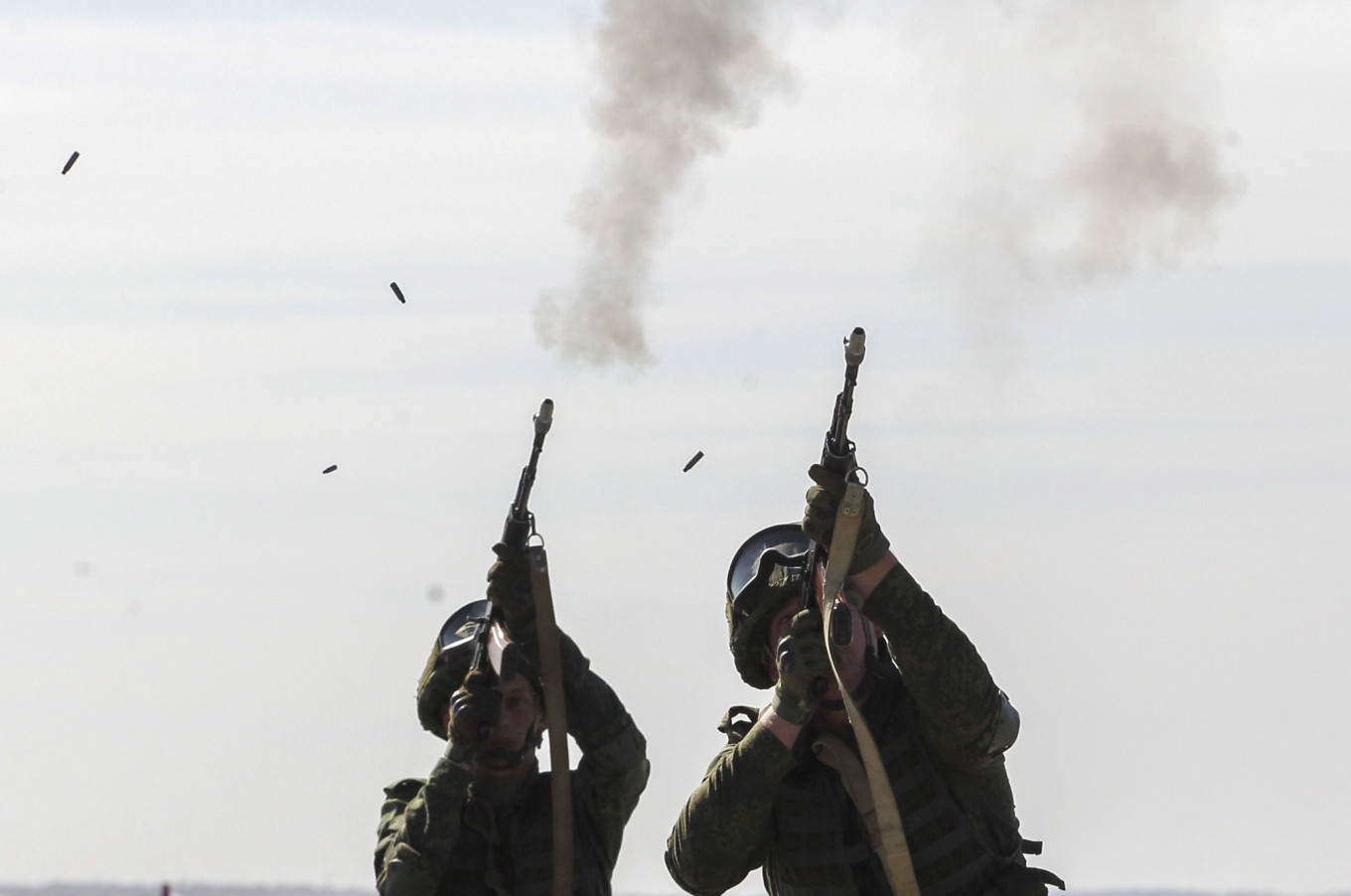 
A Ukrainian soldier was killed by a separatist sniper in the war-torn east of the country, the army said on Thursday, following escalating tensions between Kiev and Moscow.

He was shot and fatally injured near the village of Novotoshkivske in the separatist-controlled Lugansk region bordering Russia, the military said in a statement.

Kiev has been fighting pro-Russian separatists in the eastern regions of Donetsk and Lugansk since 2014, after Moscow annexed the Crimean peninsula.

After a lull last year, fighting escalated in early 2021 and last month Russia mustered 100,000 troops near the Ukrainian border and in Crimea, prompting NATO warnings.

Although Russia later announced a withdrawal, Washington and Kiev say the withdrawal was limited.

The conflict, which has claimed more than 13,000 lives, has seen at least 38 Ukrainian soldiers killed since the start of the year compared to 50 in 2020, while separatists say around 30 of their fighters have died.

Kiev and its Western allies accuse Russia of sending troops and weapons to support the separatists, which Moscow has denied.