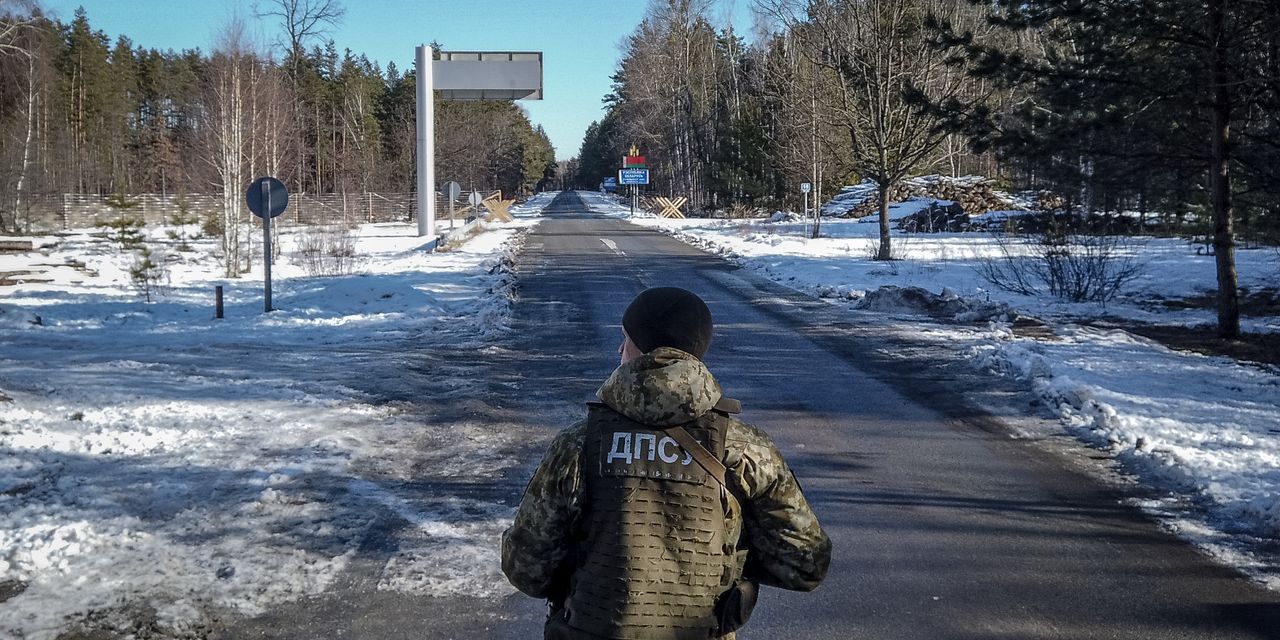 Ukrainian president says Wednesday ‘will be the day’ of Russian attack


Ukrainian President Volodymyr Zelenskyy said Ukraine learned that Wednesday “would be the day of the attack,” according to a Facebook update to the nation.

The update comes after comments he made over the weekend downplaying warnings from the United States and other countries that Russian forces had amassed more than 130,000 troops outside the borders of Ukraine. Zelenskyy said he had yet to see convincing evidence, even as the United States warned on Sunday that more Russian troops were approaching Ukraine’s borders.

President Joe Biden spoke with Zelenskyy on Sunday, reaffirming the United States’ commitment to Ukraine’s sovereignty and territorial integrity, and saying that the United States “would respond quickly and decisively, with our allies and partners, to any further Russian aggression against Ukraine,” according to the White House.

Zelenskyy told Biden that US support would help Ukraine prevent panic among its people, and asked Biden for concrete guarantees of Ukraine’s security, saying European security is impossible without the security of Ukraine, reported the Wall Street Journal.

On this day 2005: Nemtsov will advise the President of Ukraine