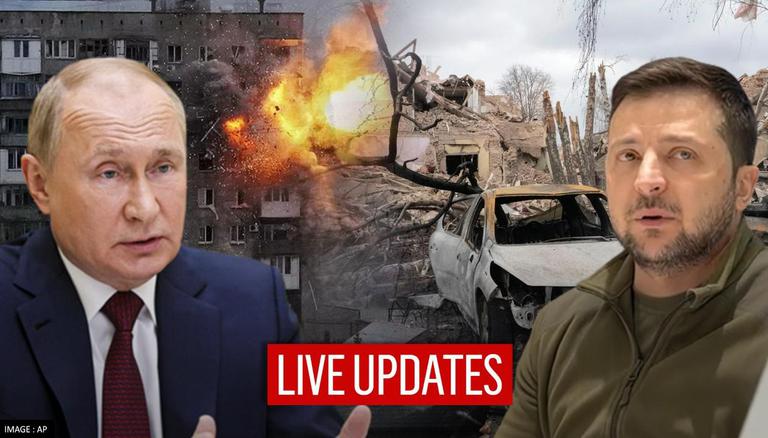 The United States will send another set of military equipment worth $400 million to Ukraine, including four more advanced rocket systems, a senior defense official said on Friday, in a bid to bolster Ukrainian efforts to strike deeper behind Russian front lines in the eastern Donbass region.

The aid comes as Moscow this week claimed full control of Ukraine’s Lugansk province in Donbass, but Ukrainian officials say their troops still control a small part of the province and fierce fighting continues in several villages .

The defense official said the eight High Mobility Artillery Rocket Systems, or HIMARS, that were previously dispatched are still being used by Ukrainian forces in combat. And that will give them four more to help hit Russian command and control nodes, logistical capabilities, and other systems that are further behind the battlefront. The official spoke on condition of anonymity to discuss details that have not yet been made public.

In recent days, Russia has launched dozens of missiles across Ukraine and pinned down Ukrainian forces with continuous long-range fire for sometimes hours at a time. Ukrainian leaders have publicly called on Western allies to quickly send more munitions and advanced systems that will help them close the equipment and manpower gap. Precision weapons can help Ukraine hit Russian weapons further away and used to bomb Ukrainian sites.

The only discordant tone of the Ukrainian conference in Lugano