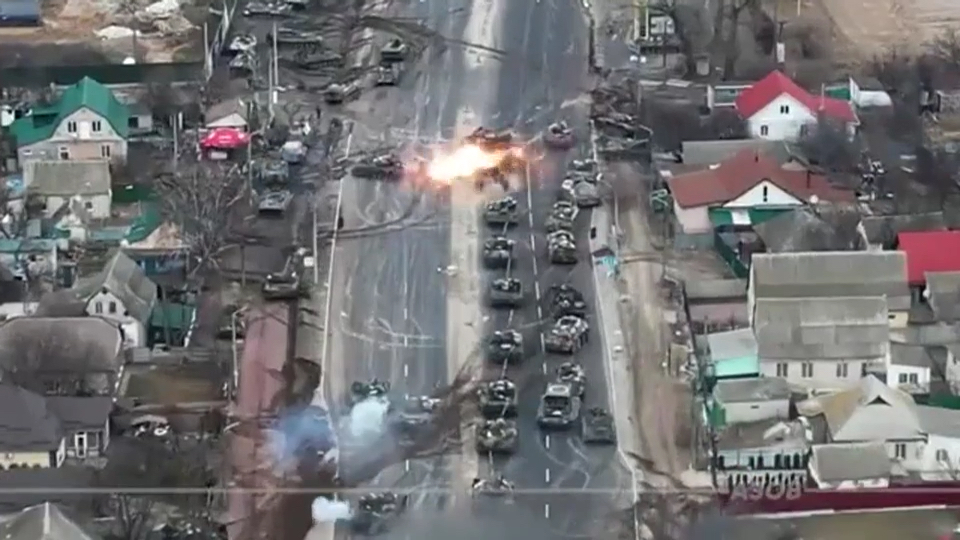 “It is my deep conviction that there will be a European Union which will be in a few years, I don’t know when, in a few years, probably extended to Ukraine, Moldova, Georgia, maybe other countries,” Beaune told French TV channel France Inter, speaking ahead of a meeting of European leaders today and Friday in Versailles, near Paris.

Ukraine’s EU membership “is not for tomorrow, however”, he added.

Beaune joined a chorus of global condemnation of a Russian “massacre” at a Ukrainian maternity hospital, adding that strikes against civilians were intensifying.

The minister also reiterated the need to move away from Russian gas as “quickly as possible”, adding that “Russia is counting on the fact that we need it”.

“By buying Russian gas, we are financing Vladimir Putin’s war,” he said.

He said this would require investment and the possibility of funding these efforts through common European debt would be discussed at the Versailles summit.

How the People’s Army is fighting Putin’s Russia from Preston, Lancashire