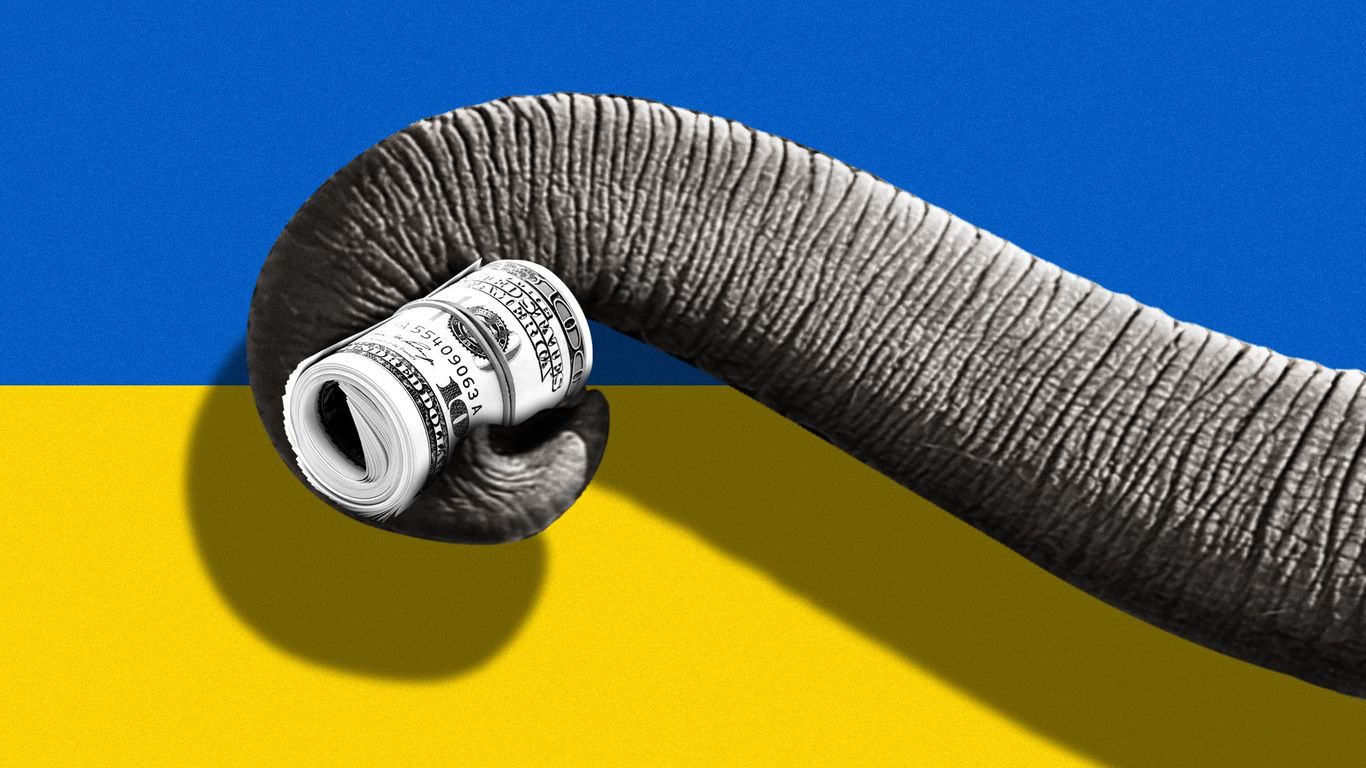 House Minority Leader Kevin McCarthy (R-Calif.) publicly confirmed on Tuesday what many in Washington and Europe privately fear: A Republican-controlled House could turn off the tap funding the efforts of the Ukraine to defend against the Russian invasion.

Why is this important: Unlike aggressive oversight hearings or political messaging bills, a Republican majority’s approach to Ukraine would reverberate far beyond the ring road. A reduction or halt in US military aid would create a geopolitical earthquake that could alter the trajectory of Russian President Vladimir Putin’s war.

What is happening: Even House Republicans who have openly supported Ukraine – including McCarthy, who this week compare Putin to Hitler — say there has been a notable shift from what was once a broad bipartisan consensus.

State of play: In May, 57 House Republicans voted “no” to a $40 billion aid package for Ukraine. That number is poised to rise dramatically, especially if more skeptical Republican candidates are swept into Congress in a GOP wave.

The plot: Rep. Adam Kinzinger (R-Ill.), a staunch supporter of Ukraine who is also a vocal critic of his party’s conservative flank, said Republican leaders are “tiptoeing away” from supporting Ukraine for political reasons.

In the wings: Even if McCarthy is just pretending, conservative factions in Congress are actively working to oppose future aid spending – backed by a powerful complex of outside groups that includes the Heritage Foundation, the Koch Network, FreedomWorks and the Center for Renewing America.

What to watch: The party is united on at least one position when it comes to Ukraine: there should be thorough accounting of every dollar sent.