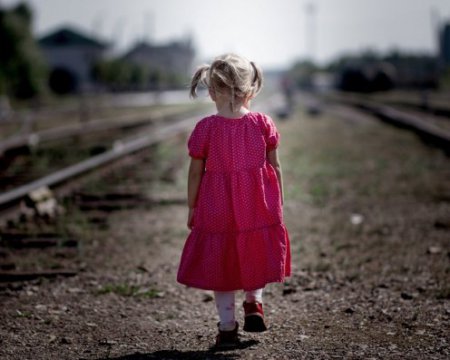 Since the start of the full-scale war in Ukraine, 3182 children have been left without parental care.

541 children lost custody of their parents directly because of the war. The fathers of 106 of them have died, the Deputy Director of the Department of Child Protection and Equality Standards Enforcement at the National Office of Social Services has reported. Volodymyr Vovk about the broadcast of the telemarathon, informs Gazeta.ua.

READ ALSO: Search for missing children via a special site

“206 orphans, whose parents died, but there is no documentary evidence, and there will be at least a small chance that we will find these parents at the end of the war,” says Vovk.

Already 610 people have used the simplified procedure for filing a first application for adoption in “Diya”, he said.

As of the morning of August 11, the official number of child victims of Russian aggression was 361. The injured were 705, the press service of the Prosecutor General’s Office reported.

These figures are not final, as work continues to establish them in places of active hostilities, in temporarily occupied and liberated territories.

In kyiv, they announced that dozens of Russian soldiers died in the bombing of an airfield in Crimea

Will the bubble burst on Zelenskyy’s corrupt Ukrainian regime? –