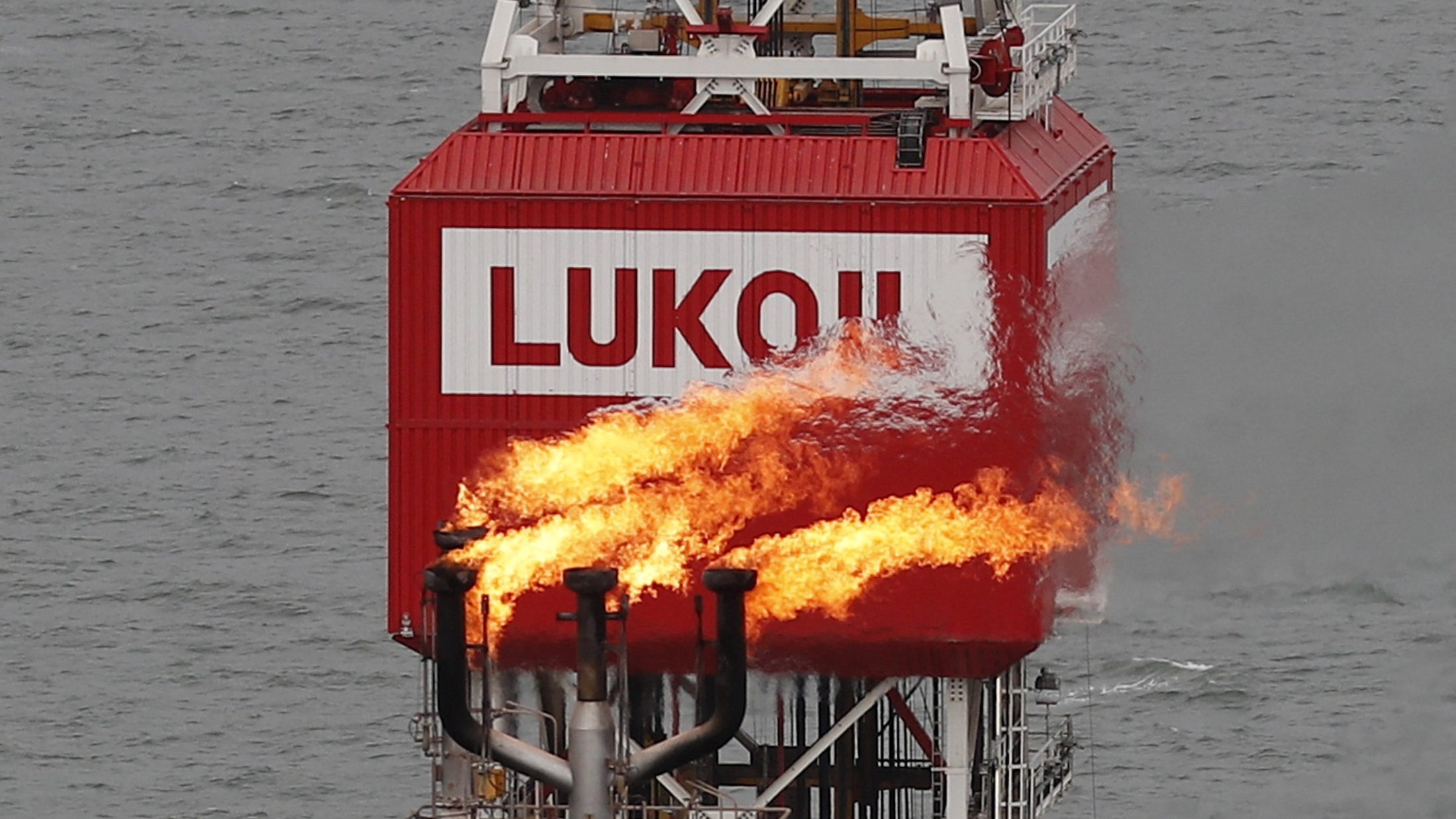 Days after the invasion of Ukraine, many Western oil and gas majors said they would sever business ties with their peers in Russia. This move was not cheap: BP could write off up to $25 billion in Russian-based assets. But it turns out that when moral and political pressure makes an asset toxic enough, the biggest companies in the global energy system can drop it quickly.

Climate change may move slower than the Russian military, but the global movement to counter it poses an even greater threat to the fossil fuel reserves that remain on corporate books – if governments meet their decarbonization targets, these reserves will never be dug or drilled.

This so-called “carbon bubble” is not only a risk for oil companies, but also for the banks that finance them. But the banks move slowly. Western financial institutions like Citigroup and Blackrock are among the largest private investors in Russian oil and gas companies, and only a few have begun to sever their ties with Russia. And although many banks have made long-term commitments to eliminate emissions from their portfolios, the biggest fossil financiers remain reluctant to let go of their carbon-intensive clients, citing the need to give them more time and support to the transition.

The Ukrainian crisis has proven that faster action is possible. “It should be an incredible lesson for the financial industry that you can do whatever you want,” said Ivan Frishberg, chief sustainability officer at New York-based Amalgamated Bank. “You can absolutely divest.” Frishberg’s bank is already there.

Amalgamated is one of a handful of US and European banks whose portfolios are certified fossil fuel free under a new initiative by UK advocacy group Bank.Green. Group director Zak Gottlieb said his goal was to help fossil-free banks poach climate-conscious retail banking customers from traditional banks, and demonstrate that banks don’t need to fossil fuels to operate successfully.

So far, the banks participating in the initiative have an advantage over their larger counterparts, in that they had few or no fossil fuel customers to begin with. But executives at several fossil-free banks have said their theory of change is that even a relatively small migration of customers away from traditional banks will significantly increase the pressure on them to strengthen and accelerate their climate goals. This could increase the cost of capital for fossil fuel companies and deflate the carbon bubble.

“We’re trying to build competitive pressure around the big banks, and our hope is that we’re definitely bringing recovered addicts to fossil fuels,” Gottlieb said. “The more banks we can get to join this, the more we can isolate the ones that are the biggest polluters.”

Most big banks are still reluctant to ditch oil and gas

For most major banks, fossil fuels make up 7-10% of the portfolio, Gottlieb said. Oil and gas are hard for big banks to avoid, as they still represent a large part of the global economy and, for now, tend to be lucrative investments. But they could become a liability if oil and gas assets are blocked by climate policy. Meanwhile, climate damage from these investments threatens other parts of a bank’s portfolio, such as agriculture and real estate.

The problem is that most bank managers operate on a time horizon of only a few years. Absent an immediate crisis – a war in Europe, for example – as long as oil and gas companies turn a profit (as they did in record fashion in 2021), short-term profit will win out. on the portfolio’s long-term risk, says Frishberg. But the abrupt evacuation of Western capital from Russia will be painful for businesses and the economy in general; rather than waiting for the climate bubble to burst, Frishberg said, banks should be more proactive now to mitigate their exposure to assets that are likely to become high risk in the future.

For smaller banks, this task is usually easier – they are not equipped to offer multi-million dollar loans of the size required by most oil and gas companies. But medium-sized banks have both more opportunities to take on fossil fuel customers and to avoid them. And banks of all sizes can reduce demand for fossil fuels by increasing funding for renewable energy and energy efficiency. Many banks participating in the Bank.Green initiative have transformed loans for the clean energy sector into a basic offer. Identifying low-carbon investment opportunities is also about to get easier, as the U.S. Securities and Exchange Commission finalizes new rules that will require all public companies to disclose their carbon footprint.

“With greater size comes a need for greater diligence,” Frishberg said. “Banks constantly impose restrictions on their use of funds. When are they going to limit the kinds of activities that we know are incompatible with a net zero future? »