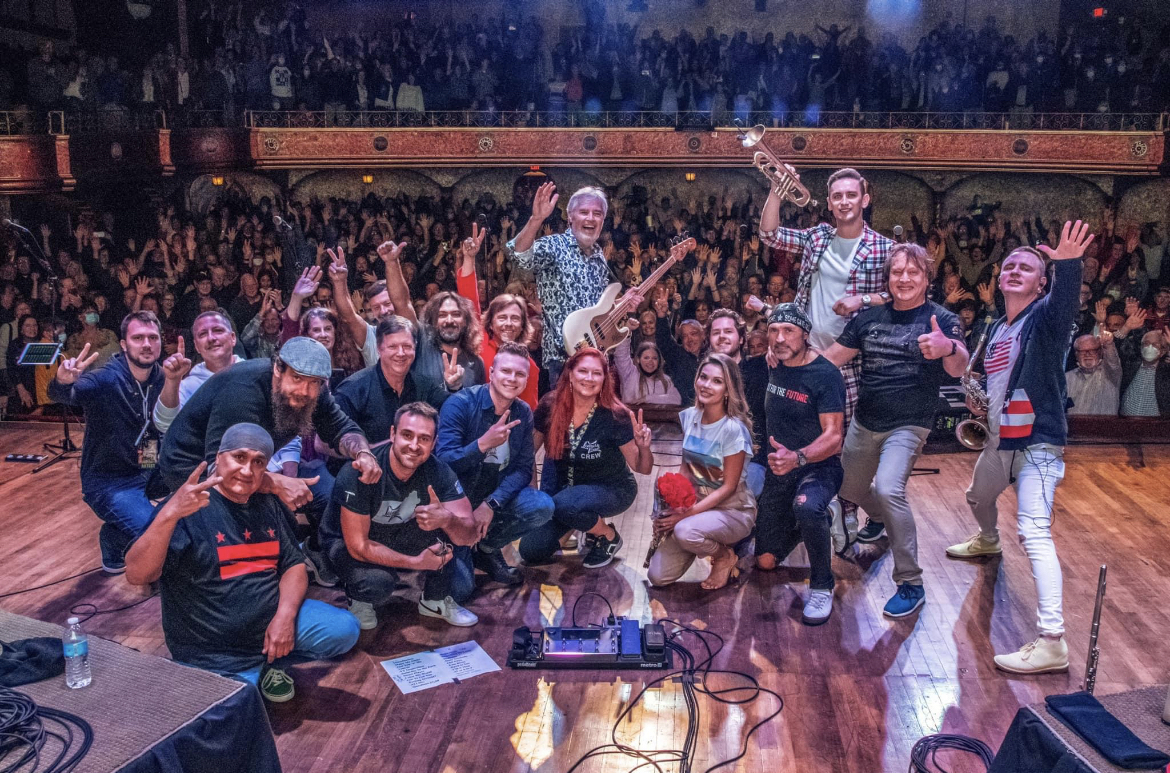 The Ukrainian musician, who now defends Kyiv, has ties to Sweetwater

FORT WAYNE, Ind. (WANE) – As bombs fall on Ukraine’s capital Kyiv, a musician linked to Sweetwater reports from there and continues to play music as the invasion continues.

Today, he defends his city and the subject of the Facebook page “We Stand with Serge and Ukraine!”

A song he wrote “Prayer for the dying… Glory to Ukraine!” garnered some 6,000 views on the page.

On October 27, Sweetwater Founder and Chairman Chuck Surack performed with his band, Sweetwater All Stars, as a backup band when the band performed at the Clyde Theatre.

“I love the band,” Surack said in a phone interview Thursday. “I’ve seen them several times.”

Surack said he read most of their Facebook posts, but was unaware of Tiagnyriadno’s role in defending Kyiv. Nevertheless, Surack described the situation in Ukraine as “horrible”.

Tiagnyriadno speaks through a Chicago financier, Scott Bauer, and reports that the Russian military has been indiscriminate in its bombardment. “They bomb left and right, everything they see. The Ukrainian military has done a masterful job, but at some point they will be outnumbered,” Bauer said.

Tiagnyriadno’s fellow musicians are based in Moscow and are Russian.

“I talk to other musicians in Moscow,” Bauer said. “They can’t stand what’s going on. I spoke to them 24 hours a day.”

What happened yesterday in Russia and Ukraine