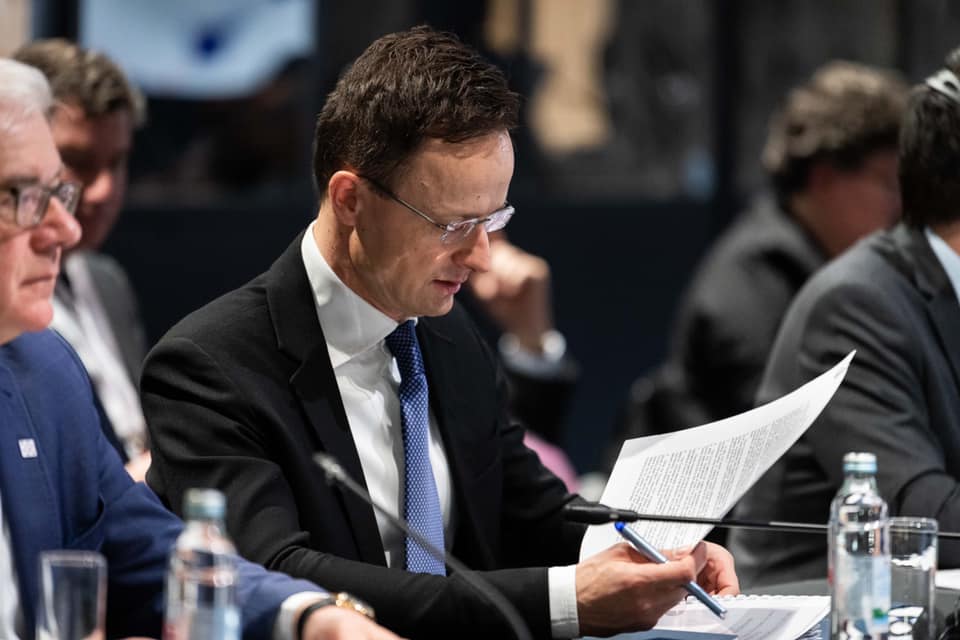 Szijjarto: government strives to have a strong intelligence service

Because Hungary wants to be among the winners of the emerging new global era, the government wants an intelligence service that is strong in European terms and the strongest in Central Europe, Foreign Minister Peter Szijjarto said on Thursday.

In a briefing to the parliamentary committee on national security, Szijjarto said the pandemic, its effects on the economy and changes on the international political scene had “fundamentally disrupted the status quo in all areas”. This, the minister said, has left countries scrambling to position themselves among the winners of the new era of global economics and global politics.

Whenever the status quo is disrupted, the ability of countries to assert their interests becomes all the more important, Szijjarto said. In these times of change, the use of covert techniques is becoming more important than under normal circumstances, as is intelligence, he added.

Regarding the appointment of Zsolt Bunford as head of the Information Office (IH), Hungary’s civilian intelligence agency focused on intelligence-gathering operations primarily abroad, Szijjarto said Bunford should devote a special attention to the protection of the sovereignty of the country and to the expansion of its room for maneuver. Another important goal, he said, was for the IH to allocate more resources to boost Hungary’s competitiveness and attract more foreign investment.

Szijjarto said the IH collected 60% more data in the past year compared to the previous period, even though it was hampered by pandemic restrictions. The office, he added, has also made progress in its cooperation with its foreign partners.

Asked by Zsolt Molnar of the Socialist Party about the situation of ethnic Hungarians in Ukraine’s Zakarpattia region, Szijjarto said that despite the government’s efforts, their situation remained unchanged. Although Kiev in high-level meetings regularly promises to treat ethnic Hungarians better, those promises are usually followed by unfavorable action on their part, he said.

Asked by Democratic Coalition MP Agnes Vadai about the Pegasus spyware case, the minister said the IH had neither purchased nor exploited the software, nor was it engaged in talks. to buy it.

Asked about press reports citing the Foreign Ministry as having confirmed that it had issued a visa to an ally of Belarusian President Alexander Lukashenko, Szijjarto said that visas were issued by consuls through a specific bureaucratic process in which he would be “very difficult” to intervene. politically.

Asked by Jobbik’s Janos Stummer and LMP’s Peter Ungar if he expected to see foreign interference in next year’s general election, Szijjarto said some countries were engaging in activities that could be interpreted as an attempt interference in the internal affairs of Hungary. He said that one embassy in particular was issuing tenders to support a publication with clear political leanings, while embassies in other countries posted Facebook pages aimed at criticizing the policies of the Hungarian government.