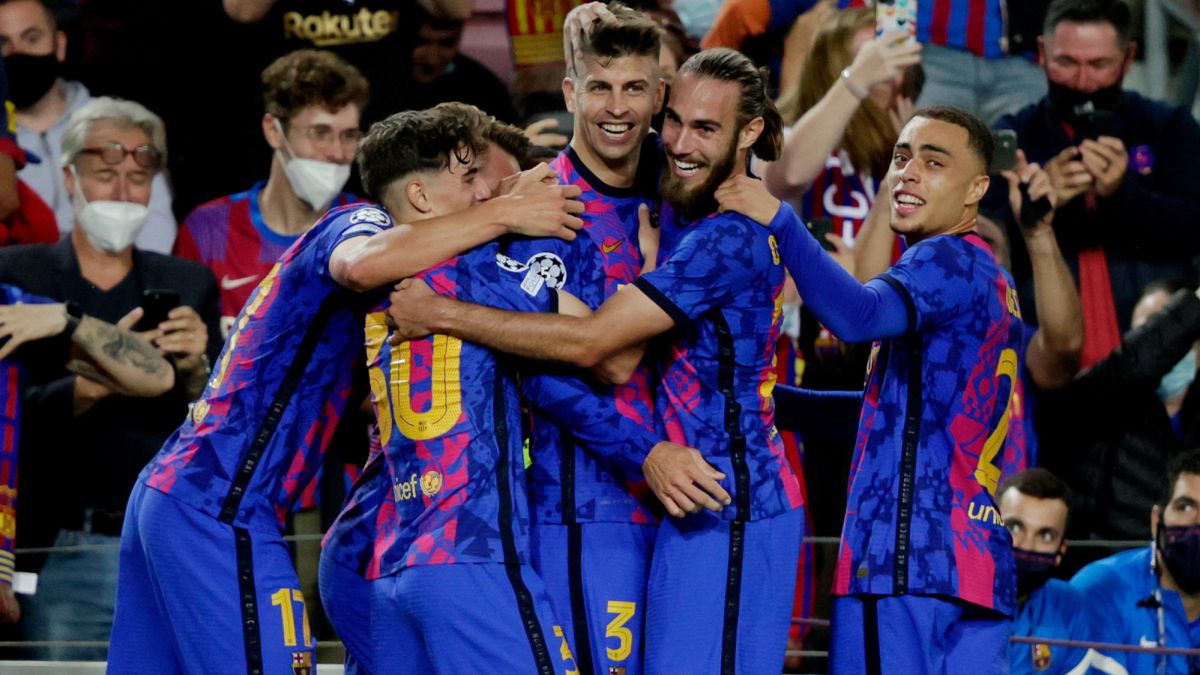 It wasn’t pretty, but it didn’t really have to be from Ronald Koeman’s point of view. Barcelona have done just enough against a Dynamo side devoid of several attacking players to keep their Champions League hopes alive and that is a measure of the downfall of the La Liga giants – and the task the Dutchman faces – that these hopes only go so far as to leave the group.

Gerard Pique scored the only goal of the game, tying Ronaldinho on 14 Champions League goals for the club, and Koeman had good reason to be grateful for his defender’s tendency to appear as needed on a night when his the attack did not provide answers to Dynamo’s block defense tactics.

He was perhaps as informative as with two summer rookies, Memphis Depay and Luuk de Jong, on the pitch, Barcelona rarely looked like they were scoring anything other than a cross. It took the introduction of Philippe Coutinho – a player worth over € 100million that Barca loaned out at a more profitable time and who provided the brightest offensive spark – and Ansu Fati to bring consistency to the front line.

The late introduction of Sergio Agüero also recalled that Barca are far from impoverished in terms of their current squad and if all three can stay fit and get back in shape, Koeman can expect more convincing performances down the line. For now, Barca boss really only needs two to restart the season: a decent result in Sunday’s Clásico and another positive score in Kiev next month.

The result will be presented in Kiev: Apple’s top managers will arrive in…