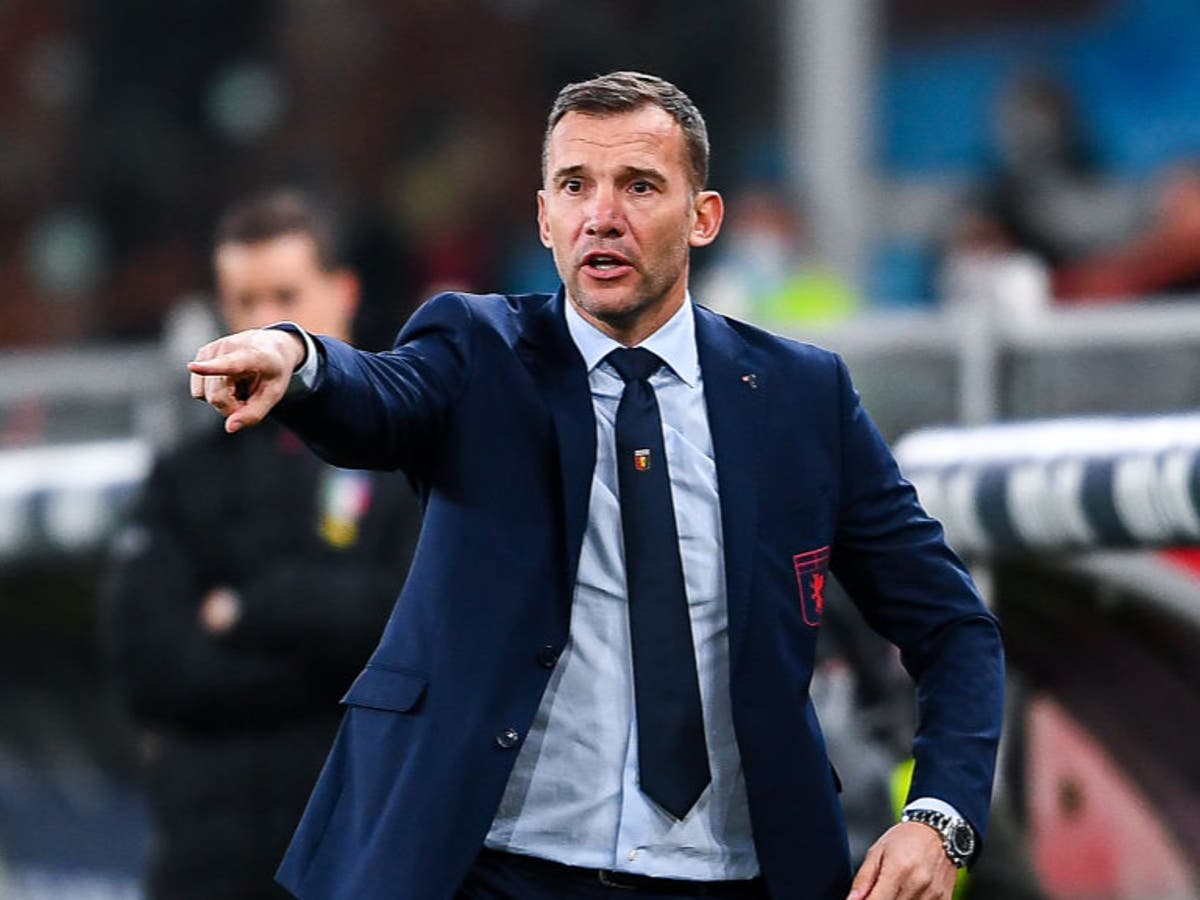 Lord Sebastian Coe (athletics) – Olympic champion in the 1500 meters in 1980 and 1984, chairman of the organizing committee for the London 2012 Olympic Games and current chairman of the world governing body for athletics, World Athletics, born in 1956.

Amy Williams (skeleton) – gold medalist at the 2010 Winter Olympics in Vancouver, born in 1982.

Per Mertesacker (football) – former Germany and Arsenal defender, born in 1984.

ON THIS DAY IN SPORT

1981: Death of Bill Shankly. The former Liverpool manager pulled the Reds out of Division 2 in 1962 and turned them into one of the most famous teams in the world.

2002: Europe regained the Ryder Cup by beating USA at The Belfry, Ireland’s Paul McGinley hit a spectacular 18-foot putt on the final green to halve his crucial singles match with Jim Furyk.

2010: Pakistan Cricket Board chairman Ijaz Butt withdrew allegations of match-fixing against English players and claimed there was a “misunderstanding” with the England and Wales Cricket Board over his comments. Butt reportedly said the England players took “enormous” sums to lose the third one-day international to Pakistan earlier in the month.

2011: England coach Dave Alred and fitness specialist Paul Stridgeon were suspended by the Rugby Football Union from the World Cup Pool B decider against Scotland after being found guilty of illegally exchanging balls in the 67-3 win over Romania.

2015: The adjudicatory chamber of the FIFA Ethics Committee bans former FIFA vice-president Jack Warner from participating in any football-related activity at national and international level for life.

2016: Barnsley sacked assistant boss Tommy Wright after he was named in a Daily Telegraph investigation alleging football corruption, while the newspaper claimed Southampton assistant manager Eric Black gave advice to journalists undercover on how to bribe other club officials. An investigation by Southampton later cleared Black of any wrongdoing.

2021: Twelve-time world boxing champion Manny Pacquiao has announced his retirement from the sport and has set his sights on a presidential run in his native Philippines.

2. In cricket, for which national team does the English all-rounder Charlie Dean play?

3. At the end of Game Week 3, which two NFL teams remained undefeated?

6. On which golf course does the Masters still take place?

7. Which Formula 1 team will Fernando Alonso join next season?

8. How many Olympic gold medals has Serena Williams won in total?

9. Scottish midfielder Kim Little is the captain of which Women’s Super League club?

10. Who is the men’s marathon world record holder?