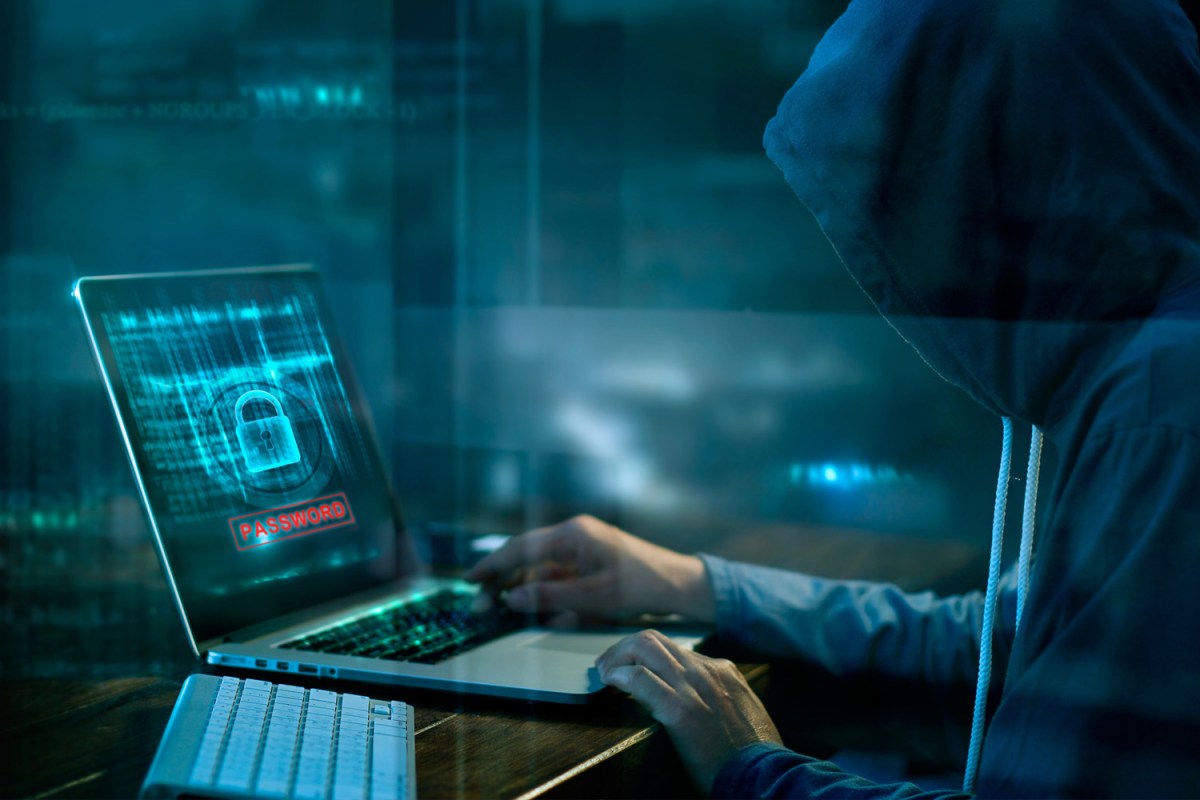 CYBERSECURITY experts warn that a recent increase in Russian cyberattacks against Ukraine could precede an invasion.

The latest ISMG security report suggests that the increase in Russian cyber interference in Ukrainian networks could be a warning that eastern Ukraine will face a physical attack.

Russia has already moved 175,000 troops to its border with Ukraine.

Cyber ​​experts warned before Christmas that Russia had advanced online disinformation to undermine the Ukrainian president.

ISMG’s Mathew Schwartz said in the latest ISMG podcast that there has been an increase in Russian cyber operations in Ukraine since early December.

Targeted networks include those owned by Ukrainian banking and infrastructure companies.

Cyber ​​expert Schwartz says these are the kind of targets that should be hacked before an invasion.

He also said that Russia has been testing its cyberattack capabilities against Ukraine for years.

Schwartz said other cyber experts told him: “Russia probably has a lot more of this stuff up its sleeve.

“It’s probably prepositioned these kinds of attacks and abilities for years, ready to unleash them if he starts a ground invasion.”

He added: “Shut down the banks. Shut off the power. Cause chaos through trojanized software updates and who knows what else.”

NATO and other world leaders have called on Putin to de-escalate.

In other news, Donald Trump appears set to launch his Truth Social app next month.

Bitcoin is expected to collapse in 2022 and the value of the cryptocurrency has fallen dramatically this week.

And, Cadillac revealed a futuristic electric car concept with a loveseat design inside.

Violation of the rights of Hungarian communities in Ukraine “unacceptable”