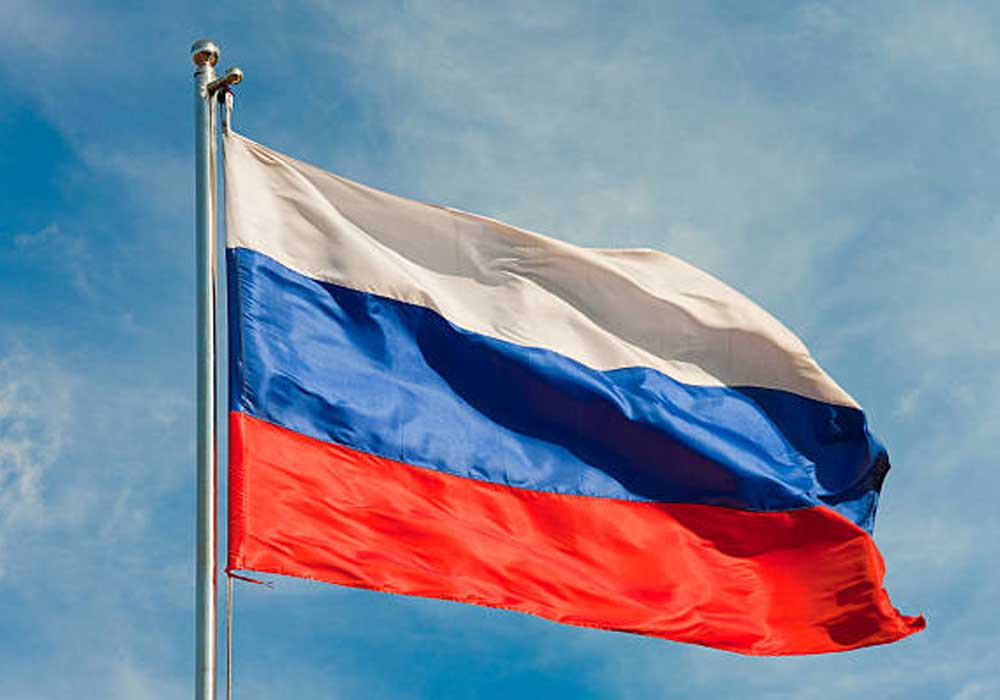 Russia stands for equality, respect for all states

Lately it has become a habit to accuse Russia and only Russia of unprovoked and premeditated aggression. I would like to recall that Russia was forced to launch a military operation in response to a call for help from the people of Donbass, after eight years of genocide and violation of their legal rights, in the face of the unconditional refusal of the Ukrainian government to fulfill its international obligations. The objective of the operation is to neutralize the neo-Nazi armed formations and to destroy military targets. At the same time, Russia has delivered more than 21,500 tons of humanitarian aid to Ukraine and since 2014 has received more than 2.5 million refugees from its territory.

You don’t have to be an expert to see that the Ukrainian AFU’s tactic is urban warfare, using the civilian population as a human shield, shooting at those who try to escape through the humanitarian corridors, causing a maximum destruction and casualties among the civilian population, and then blame Russia for this devastation. However, apparently funding for the restoration has been pledged to Kyiv by its allies, possibly even using Russian sovereign assets in the most trusted banks.

The number of civilian casualties as a result of all these violent actions is ignored, as well as the 14,000 deaths in Ukraine since 2014. Now no one is surprised that a certain group of countries is called the whole of international community, arrogating to itself the right to the truth, the right to execute and to pardon, to accuse the president of a sovereign state of war crimes without impartial investigation by authoritative bodies. The country, which is behind the charges, is not even required to be a member of the International Criminal Court.

It is even becoming fashionable to blame Russia for worsening the energy and food crisis, when in reality it is the maniacal desire to stifle the Russian economy with sanctions that has led to the collapse transport and financial chains, from which the developing world suffers first and foremost, not the sanctioners. And instead of promoting development goals, they allocate funds to kyiv for the purchase of Russian armaments from third countries, violating the basic rules of export control and arms trafficking. It is claimed that for Russia, supposedly, there are no security threats, NATO is a defensive alliance. Just look at the map and see the encirclement created by NATO military units on Russia’s borders. None of this is observed from a distance at the borders of the United States or its allies. We can no longer normalize a world of double standards. We stand for equality and respect for all states.

Live News: Russia cuts its policy rate for the fourth time since March