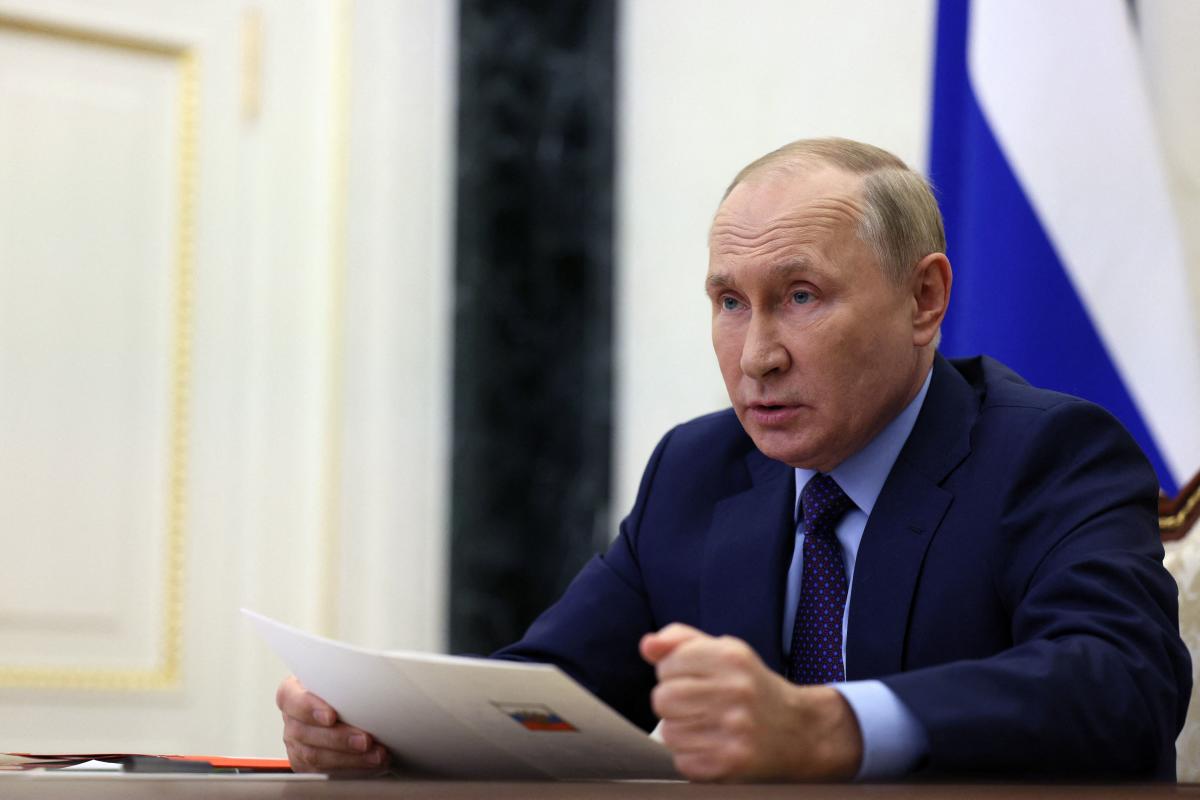 The West should prepare for Russia’s collapse in the next four or five years, a former US general has warned.

Ben Hodges, who was a US Army general in Europe and served in Iraq and Afghanistan, made the prediction as Ukrainian forces continue to make huge gains in their war against Russia.

Last month, General Hodges said that the exhausted Russian troops could crack by the end of this year.

Ukraine succeeded in retaking the areas occupied by Russia in the Kharkiv region.

Significant amounts of weapons and ammunition were left behind as Moscow hurriedly withdrew its troops to avoid being surrounded.

Hodges says Times Radio Monday: “We can look at the collapse of the Russian Federation as it looks over the next four or five years.

Explaining why Russia might break out, he said: “The military has been exposed, the massive amounts of corruption I think are going to become more and more intolerable for Russian citizens.

“The two pillars of their industry, energy export and arms export, I think both will suffer.”

“Most of them just don’t have the will to fight.

He said Russian troops have “virtually turned away and fled” from the Kharkiv region, representing a “significant reverse” of their position.

Russia admitted to withdrawing its troops, but claimed it was a tactical move to allow them to “regroup”.

“We are seeing some incredible scenes,” Lord Dannatt told Sky News on Monday.

“Although Ukrainians have made significant progress, much of their country is still under Russian occupation. So there is a long way to go.

Lord Dannatt said Russia was reacting to Ukraine’s recent success in a “generally heavy-handed way” and “going after it blindly” by targeting the country’s electricity supply.

Ukrainian President Volodymyr Zelensky said Russia was trying to “deprive people of light and heat” by causing power cuts in the east of the country in revenge for the Ukrainian counterattack.

In Kharkiv, the few pedestrians who could be seen outside on Sunday evening used torches or mobile phones to guide them through dark streets after a power plant on the city’s western outskirts was bombed.

Lord Dannatt said: “They (Russian officials) know they have suffered a major setback on the battlefield, so they are going wild in other ways to try to restore their position.

“The resistance and the attitude that you see from the Ukrainian people is, ‘Yes, no, we don’t like darkness, we don’t like lack of water, but we will overcome, they won’t break not our mind.

“And I think that’s the other crucial issue. The morale in Ukraine and the morale of the Ukrainian forces is at an all-time high.”

Watch: ‘No end in sight’ to war in Ukraine, minister warns