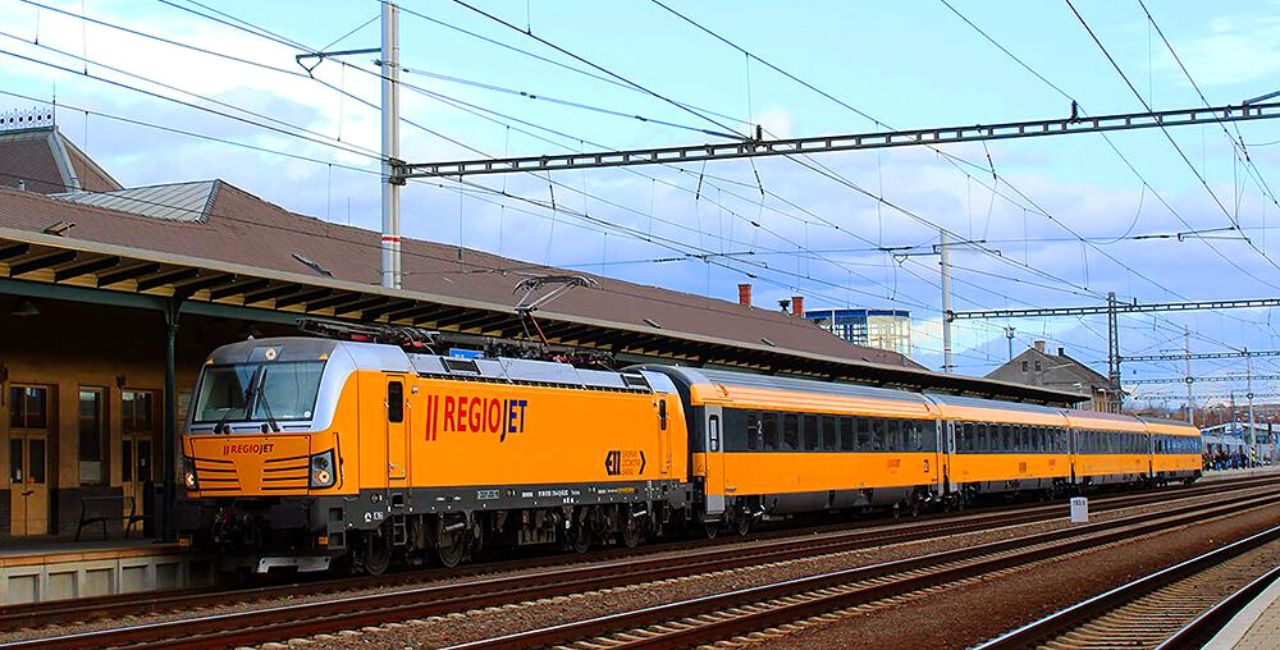 RegioJet will launch a regular train service between Prague, Lviv and Kyiv this Saturday, June 11.

For Ukrainian passport holders, a ticket from Prague to Lviv will cost 229 CZK, to kyiv 639 CZK.

“RegioJet is responding to the strong demand from Ukrainian families who want to return to relatives and friends by introducing this new connection,” said project manager Tereza Ptáčková.

Until now, people mainly used buses and paid between 1,000 and 1,200 CZK for a ticket to Lviv. Czech Railways trains did not serve Ukraine even before the start of the war.

RegioJet passengers will have to change to the Ukrainian train at Przemyśl, due to a different gauge in Ukraine. The train departs from Prague via Bohumín, Katowice and Krakow to Przemyśl and continues via Lviv to kyiv.

On March 1, 2022, a humanitarian bridge using the railway was launched to transport necessary materials from the Czech Republic to Ukraine and refugees in the opposite direction. It was provided by the organization Člověk v tísni (People in Need) and produced by RegioJet at its own expense.

So far, the carrier has transported 30,000 Ukrainians and more than 5,000 tons of humanitarian aid.