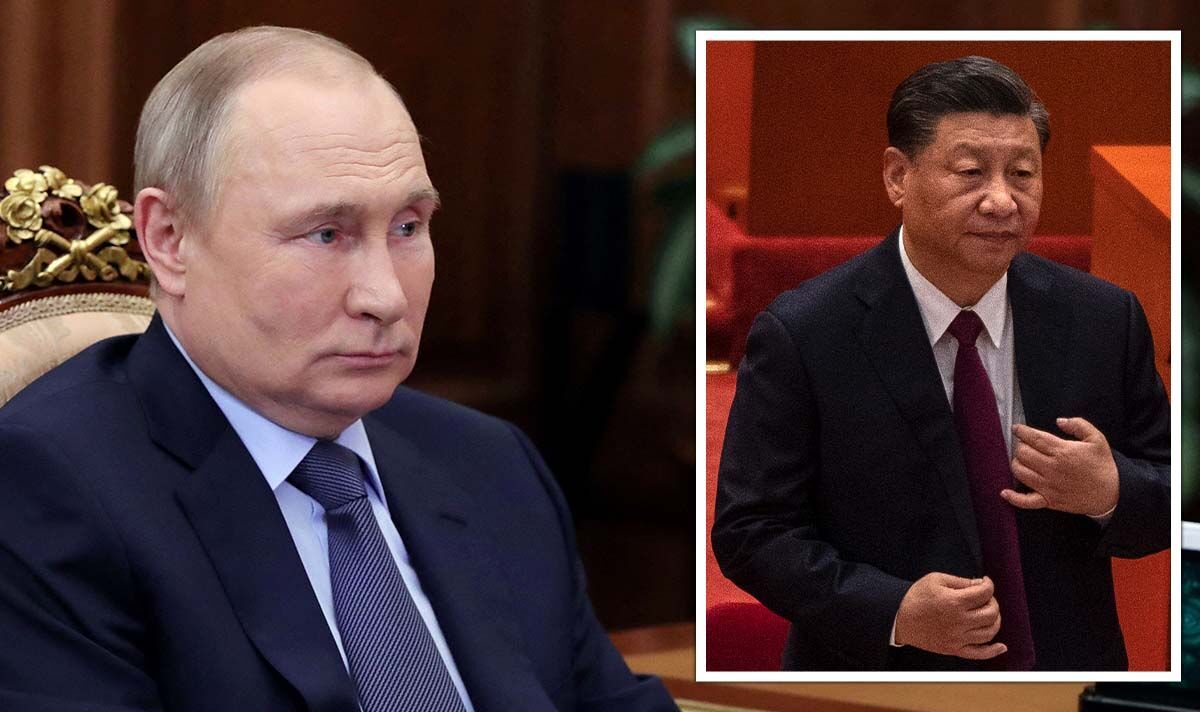 Several major Chinese tech companies have reportedly cut shipments to Russia, according to people familiar with the matter. These include PC giant Lenovo Group Ltd and smartphone and gadget maker Xiaomi Corp. Xiaomi sold the second most phones in Russia last year, but has now reduced shipments to the country.

But these companies have yet to publicly announce these business decisions, as Beijing has opposed crippling Western sanctions on Russia.

While Russia hoped China could provide a trade lifeline as the West cuts ties, that dream seems to be fading.

Chinese exports of tech products to Russia fell from February to March as laptop shipments were cut by more than 40%.

And telecom base station exports have seen a staggering 98% decline, according to the latest available trade data from the Chinese government.

These companies have yet to publicly announce these business decisions, as Beijing has opposed crippling Western sanctions on Russia.

Last month, China’s Ministry of Commerce blamed Western sanctions on the disruption of trade between China and Russia.

But he urged companies “not to submit to external coercion and make inappropriate external statements”, explaining their silence.

It came after the United States threatened to punish China if it undermined its far-reaching financial sanctions or export controls applied to Moscow.

READ MORE: How the UK, US and their allies could respond to a nuclear attack

It also comes as China reportedly ordered a “stress test” to assess what would happen if Russian-style Western sanctions also targeted its own economy.

A large exercise is said to have taken place in late February and early March after the West imposed harsh sanctions on Russia.

A person familiar with the matter said: “Those involved in this exercise are using how Russia was treated as a benchmark for China’s own policy response should it be treated the same way by the West.

“This stress test involves a range of methodologies, including modelling.”

Chinese analysts also told Beijing state media The Global Times that Russia has “strong capacity and resilience to resist US and European sanctions”.