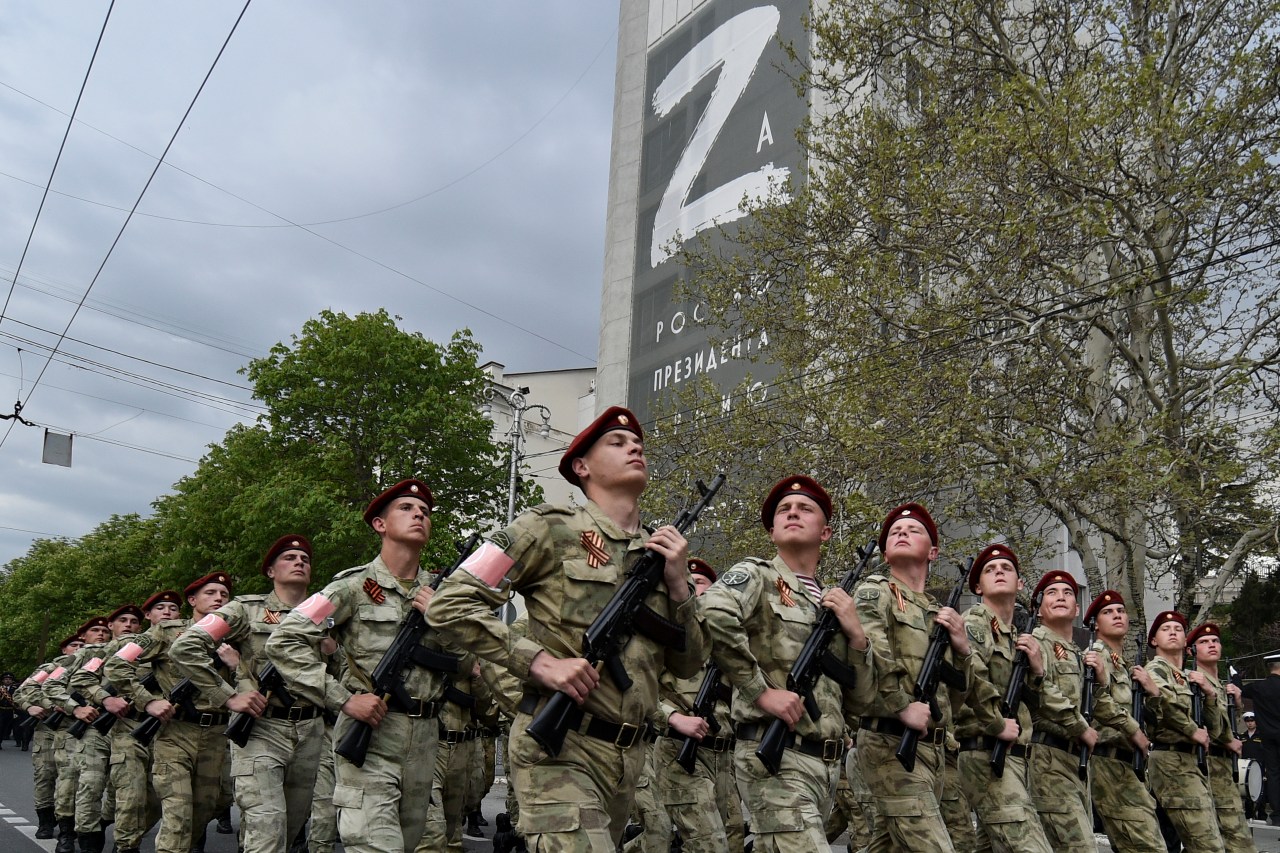 It’s 1991 again and, now as then, Western policymakers and analysts are terrified of confronting the two big “what if” questions raised by Russian President Vladimir Putin’s calamitous war with Ukraine: what if the Russian Federation followed in the footsteps of the Soviet Union and was on the verge of collapse? What if, again, the process was driven by internal factors and there was nothing we could do about it?

The Soviet collapse was both a surprise and an annoyance to much of the West. Few heads of government expected a superpower to disappear overnight, and even fewer greeted the prospect with enthusiasm. President George HW Bush’s infamous “Chicken kyiv” speech, in which he warned Ukrainians against continuing “suicidal nationalism” and thereby risking undermining the Soviet state, has become emblematic of Western fears of a collapse Soviet. The speech also reflected the belief that Western policy could prevent such an outcome.

A similar inability to imagine the unimaginable is evident today. Eurasia Group’s Ian Bremmer characterizes this inability to think beyond Russia: “The days when Russia’s war aims were only to ‘denazify and demilitarize’ Ukraine are over. The days of the United States and allied governments limiting their involvement in helping Ukraine defend its sovereignty and territorial integrity are also over,” he writes. “…The result is a new Cold War between Russia and its adversaries – a war that promises to be less global than its 20th century counterpart, but also less stable and predictable.” Despite all the stupendous changes Bremmer predicted, the collapse of Russia as a state is not one of them.

And yet, it is perfectly possible, perhaps even probable. And the sooner the West starts thinking about what a Russian collapse will look like, the better – not because there is much we can do to stop it, but because it will have world-shattering consequences.

Putin believes that any problems that arise in his kingdom must be the work of foreign forces. Soviet leaders held similar views. In fact, the weaknesses of their states were the product of their dysfunctional political and economic systems and the political mistakes made by the rulers.

Soviet totalitarianism and central planning were good at mobilizing people and resources for megaprojects such as industrialization, collectivization, and war (while killing millions in the process), but they failed miserably as governance systems in modern societies. Mikhail Gorbachev’s perestroika was a conscious effort to fix the broken Soviet system – not to rid it of harmful Western influences. On the contrary, Gorbachev understood that the opening of the USSR to the world could save it. The Soviet Union collapsed because Gorbachev emasculated the Communist Party, thereby destroying the linchpin of totalitarian rule and allowing and forcing non-Russian republics to seek salvation from a decrepit system through independence.

Putin’s fascist Russia is no less dysfunctional. The hyper-centralization of power in the hands of a possibly irrational leader with delusions of grandeur is a recipe for institutional decadence, as bureaucrats attempt to survive by empire building, compartmentalization and passing responsibility, and for political disaster. It was Putin and a small coterie of his sycophant pals who decided to invade Ukraine, condemning thousands of Russian soldiers to an untimely death and revealing Russia’s efforts to build a powerful army as fictional. Corruption thrives in such circumstances, while the ability to pursue imaginative policies of economic and political reform atrophies under the dead weight of a dysfunctional and corrupt bureaucracy.

If the Russian Federation collapses, it will be because of the tensions and weaknesses inherent in the system, Putin’s inability to keep his parties together and satisfy his elites, and the catastrophic impact on Russia of his decision stupid to invade Ukraine with an army that was not prepared for such an adventure. Western military and economic assistance to Ukraine has strengthened Ukraine and improved its war effort, but the processes of disintegration now affecting Russia would take place even if Western aid had been minimal.

Democrats must get out of the struggle between moderates and progressives Is the West contemplating the ripple effects of the war in Ukraine?

Now, as in 1991, the provinces of the Russian Federation and the non-Russian autonomous republics will be left to fend for themselves as they watch the Russian political and economic system crumble around them. There was already a “parade of sovereignties” in the dysfunctional 1990s; there will be another in the 2020s. The Russian Federation could morph into 10 or more states, only one of which would be known as Russia. It would forever change the face of Eurasia.

Stopping this process will probably not be possible. If the West gave up everything its penalties tomorrow, the disintegration would be slowed down, but not stopped. Indeed, slowing it down could be worse than letting it run its course. The longer the disintegration, the higher the cost in lives. All the West can and should do is prepare for a likely outcome: the demise of Russia as we know it.

Alexandre J. Motyl is a professor of political science at Rutgers University-Newark. A specialist in Ukraine, Russia and the USSR, and in nationalism, revolutions, empires and theory, he is the author of 10 non-fiction books, as well as “Imperial ends: The decadence, collapse and rebirth of empires” and “Why empires reappear: Imperial Collapse and Imperial Rebirth in Comparative Perspective.