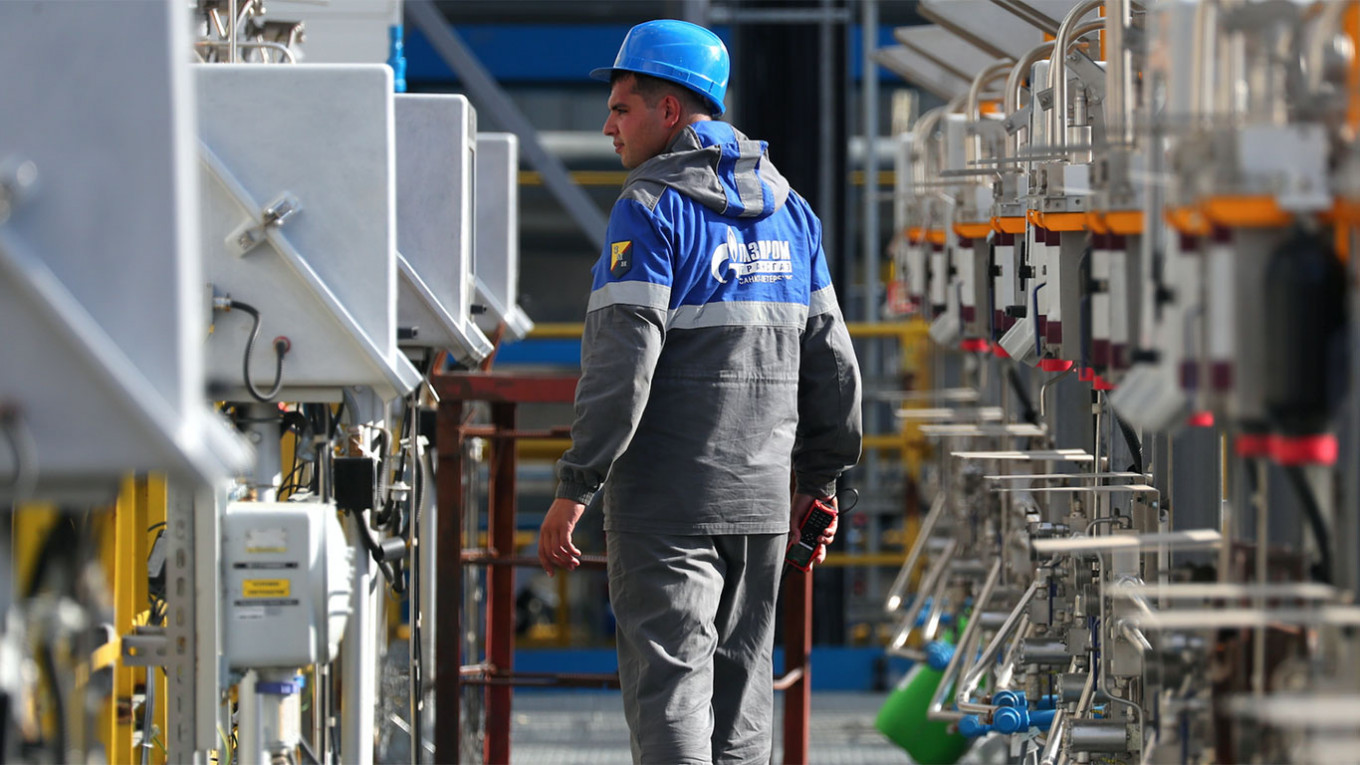 The operator of the controversial Nord Stream 2 gas pipeline from Russia to Germany – criticized by some Western countries as a geopolitical weapon – said on Monday it had started filling the pipeline with gas.

The latest step in the completion of the Baltic Sea gas pipeline comes as Europe faces an energy crisis with low natural gas reserves and rising energy prices.

“The gas supply procedure for the first chain of the Nord Stream 2 gas pipeline has started,” Nord Stream 2 AG said in a statement.

“This chain will be gradually filled to build up the inventory and pressure required as a prerequisite for further technical testing,” said the Switzerland-based company, which is owned by a subsidiary of Russian gas giant Gazprom.

He said he would publish more information on “further technical steps in due course”.

Nord Stream 2 has divided European capitals for years and raised tensions between the bloc and Washington.

The pipeline diverts supplies from an existing route through Ukraine and is expected to deprive Europe’s ally of around 1 billion euros ($ 1.2 billion) per year in transit fees from Russia.

Ukraine – at odds with Russia since Moscow’s annexation of Crimea in 2014 – has warned Europe that Nord Stream 2 could be used by Moscow to exert pressure.

The United States reluctantly approved the project, but says it will sanction Moscow if the pipeline is used as a weapon.

“We continue to oppose this pipeline,” US State Department spokesman Ned Price said on Monday.

“We continue to believe that this is a geopolitical project of the Russian Federation and we will continue to apply the law in accordance with our periodic reviews which, of course, remain ongoing.”

When Gazprom announced last month that construction was finished, Kiev pledged to continue lobbying against the project “even after the gas goes on.”

Gas prices in Europe around the same time soared in anticipation of higher winter demand and the International Energy Agency urged Russia to turn on the taps.

Moscow said it was waiting for Nord Stream 2 to come online before delivering more gas, but said the pipeline would help tackle soaring gas prices in Europe.

Running from Russia’s Baltic coast to northeastern Germany, the 1,200-kilometer (745-mile) submarine pipeline follows the same route as Nord Stream 1, which was completed over a decade ago. .

Like its twin, Nord Stream 2 will be able to transport 55 billion cubic meters of gas per year to Europe, increasing the continent’s access to relatively cheap natural gas at a time of declining national production.

Germany, Europe’s largest economy, imports around 40% of its gas from Russia, and Berlin believes the pipeline has a role to play in the country’s transition to coal and nuclear power.