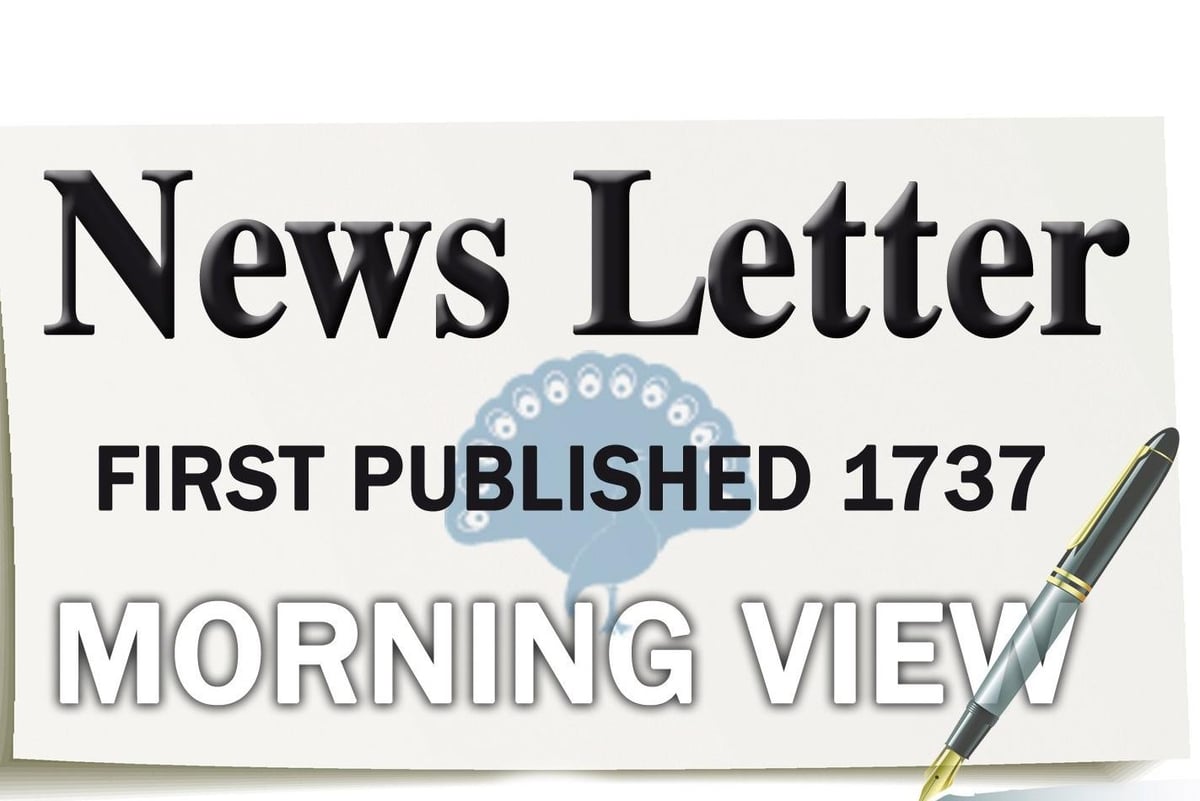 Morning View: UK can’t stop China but can be wary of it

Chinese President Xi Jinping has called for the acceleration of his country’s military development. He wants the country’s vast People’s Liberation Army to protect Chinese interests and Xi outlined the territorial claims over which the superpower will go to war.

It’s predictable speech and consistent with the rhetoric of the past, but it’s terrifying nonetheless because Beijing means it. China is communist is not such a thing in many ways.

There is nothing socialist about its economy that combines the worst of capitalism – corruption and destructive environmental development and gross inequality of wealth – with the worst of communism, tyranny and repression.

Now, China and Russia are moral allies in a doctrine of rule by force. India, which should be one of the great friends of the West, is currently keen to do business with these two dictatorships.

Meanwhile, much of Europe is still confused about China, as it was about Russia, wanting to trade with it while protesting its values.

In the latter case, this means that rich Germany still has to obtain gas supplies from the Moscow invaders for more than a quarter.

The UK was right to ban Huawei technology in UK 5G and ban Chinese input to our nuclear power plant for security reasons.

Western values ​​of democracy, freedom of speech and the rule of law are now in serious jeopardy. In Hong Kong, they are already removed.

Taiwan, another eastern outpost of these values, is next. A war there could make Ukraine’s horrific conflict look like a picnic.

There is little Britain can do to stop this physically, but it can use its cultural influence to form coalitions in defense of our spiritual allies, as it has done in support of Kyiv.