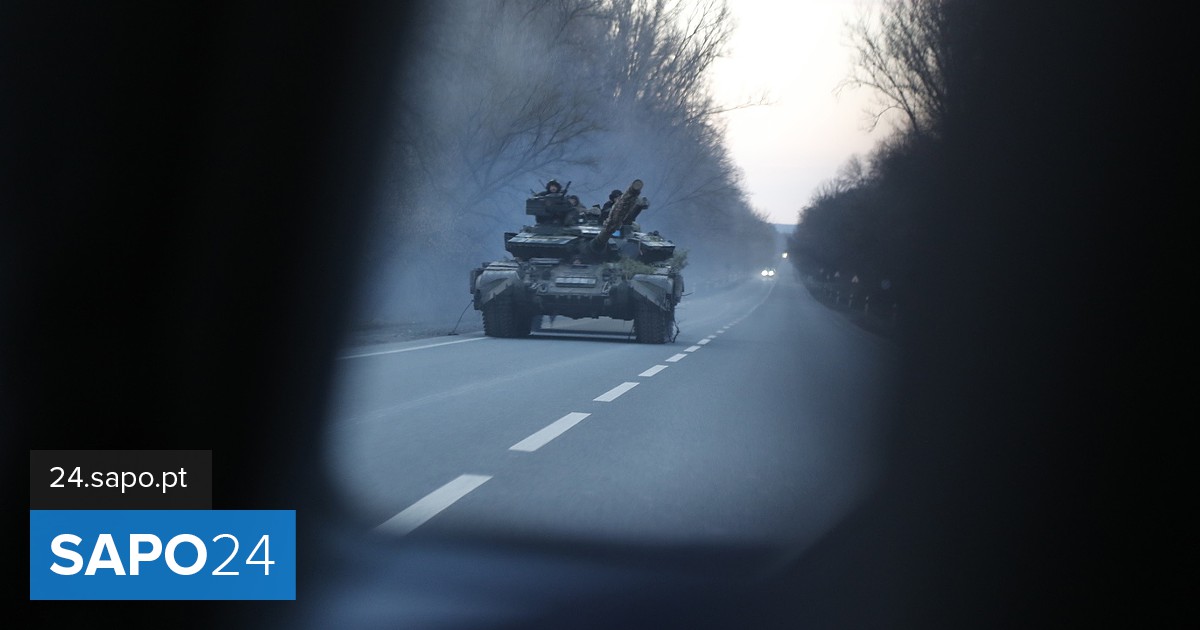 According to the ministry, published on the Facebook digital site, “Ukrainian guards” are carrying out a “successful” counterattack in Kharkiv by the 127th regiment of the Ukrainian armed forces.

On the other hand, Ukraine’s military high command says it is focusing on efforts to hold positions in “enemy” territory (Russian forces).

In the same vein, the Russian army is continuing its offensive towards Donetsk in the eastern area of ​​​​operations of Ukraine, where it has attacked military and civilian infrastructure and is “preparing” for another offensive in the region. of Izum.

According to the same source, Russian troops strengthened control of the border between Ukraine and Russia – in the Bryansk and Kursk regions, and attacked civilian infrastructure in the towns of Dowanke, Rusky Tiki, Ternovo and Petrovka with artillery.

According to the same Ukrainian government, “massive attacks” by Russian artillery and warplanes continue in Mariupol, especially in the area of ​​the Azovstal factory, where the last Ukrainian stronghold of the port city is located.

The Ukrainian army points out that sixteen Russian attacks were neutralized in the vicinity of Donetsk and Lukansk, destroying three tanks, an artillery system and six armored vehicles.

This is military information from kyiv, which has not yet been confirmed by independent sources.