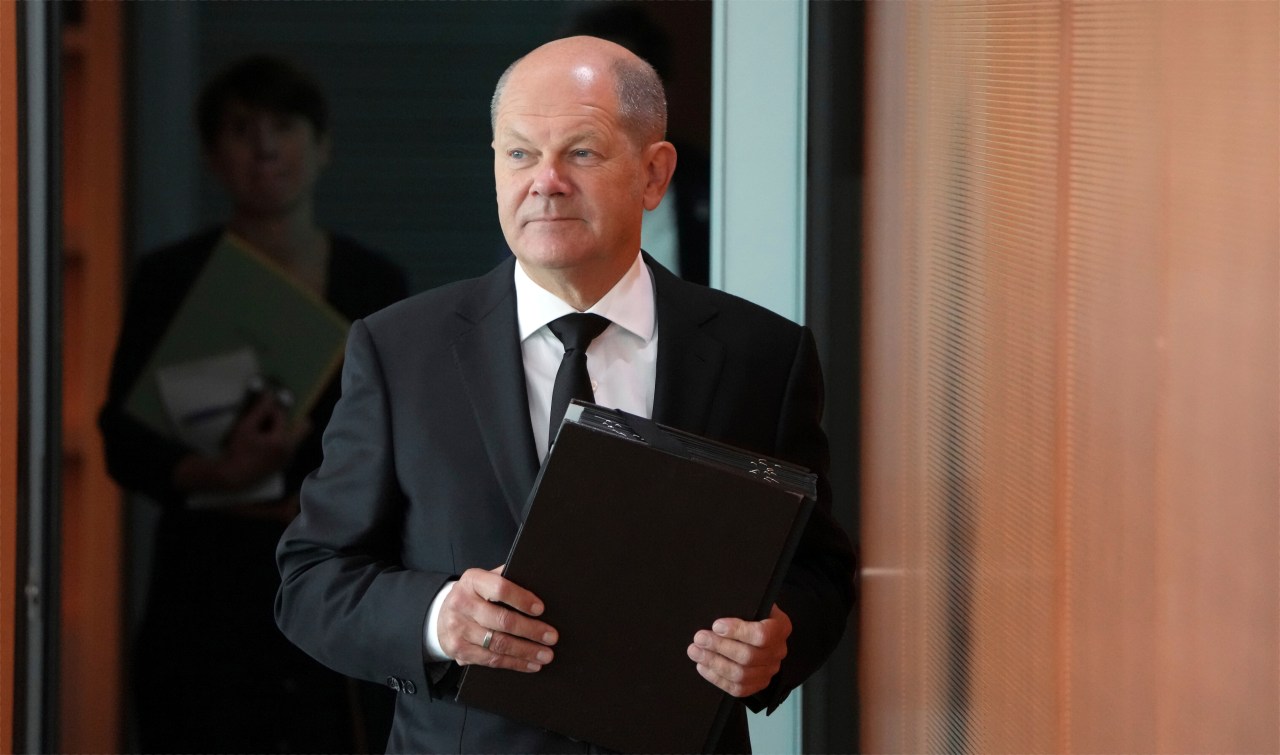 Is Germany ready to lead?

Maybe Europeans aren’t from Venus after all. In a rare show of unity and determination, they are injecting advanced weapons into Ukraine, expanding NATO, abandoning their dependence on Russian gas and tightening economic pressure on Moscow.

With the reprehensible exception of Victor Orban’s Hungary, our European allies seem determined to thwart Russian President Vladimir Putin’s brutal attempt to dismember Ukraine, if not wipe it completely off the map. To the surprise of many Americans, the creaky old transatlantic alliance is once again becoming a strategic asset.

Sweden and Finland, strictly neutral during the Cold War, join NATO. This has confronted Putin at a new 800 mile northern frontier with the defensive alliance he hates and falsely claims to be an offensive threat to Russia.

But the most significant shift in Europe’s accommodating zeitgeist has occurred in Germany. Stung by Putin’s second invasion of Ukraine in February, Chancellor Olaf Scholz announced a “Zeitenwende” – a turning point – in the near-pacifist drift of post-Cold War German diplomacy. Instead of the usual humanitarian aid, he promised to send weapons to kyiv for self-defense and to increase Germany’s military spending by $100 billion a year.

This would bring Germany into compliance with the NATO directive that all members spend at least 2% of their GDP per year on defence. By persuading Berlin to uphold its collective security obligations, Putin’s serial assaults succeeded where four years of gross bullying by former President Trump failed.

It’s a very big deal – if Scholz follows through. This would signal the end of Germany’s post-World War II policy of strategic reluctance and reliance on American military might to keep the peace in Europe. This policy was understandable in light of German repentance for starting the most destructive war in history and organizing the Holocaust. But after 77 years of peace and good global citizenship, it no longer makes sense for the strongest economy and most populous nation in the European Union to play a small role in guaranteeing European security.

But is Germany ready to lead? That was the question everyone was asking at the recent Progressive Governance Summit in Berlin, which I attended.

Since the demise of the Soviet Union, Germany has presented itself as an economic and soft power colossus pursuing a diplomatic version of virtue. He championed human rights, multilateral consensus-building and international law, while more often than not shirking the morally heavy business of using military force to deter aggressors. , maintain order and prevent genocidal violence.

Since German reunification in 1990, it has also become axiomatic among the country’s ruling elites that cordial relations with Russia are an integral part of Europe’s peace and stability. Self-interest reinforced this view, as Germany became increasingly dependent on Russian oil and gas to fuel its powerful manufacturing base. This reliance only deepened after Japan’s Fukushima disaster in 2011, which led then-Chancellor Angela Merkel to recklessly issue a death sentence for nuclear power in Germany.

Today, many Germans are reluctantly reassessing their dovish stance toward Putin as well as official support for the Nord Stream gas pipeline network under the Baltic Sea that carries Russian gas to Germany and other EU countries. “The Russian regime around Putin had become increasingly repressive and aggressive, even revisionistsaid Lars Klingbeil, a senior leader of Scholz’s Social Democratic Party (SPD), in a speech last week. “In our search for common ground, we overlooked what separated us,”

Scholz has drawn ire from Ukraine and his own ruling coalition for slow arms deliveries and withholding cutting-edge weapons such as the Leopard tanks that kyiv is advocating for. He said it risked escalating the Ukraine crisis into a direct military confrontation between Germany and Russia.

Berlin sent about $1.2 billion in military aid to Ukraine. That puts it well behind contributions from Britain and Poland, and it’s barely a jolt compared to America’s $27 billion in arms shipments.

The SPD’s partners in Scholz’s coalition government, the Greens and the Free Democrats, are urging him to do more. Robin Wagener, a Green foreign policy leader, and 23 other parliamentarians called on the government last week to “provide Ukraine with better equipment and weapons to illegally liberate these areas from Russia.”

While defending Berlin’s decision not to send its main battle tanks to Ukraine, Wolfgang Schmidt, one of Scholz’s top advisers, compared Germany to a “teenager” and urged patience as she transitions into a leadership role.

“We are not yet adults when it comes to foreign security policy. As a teenager you have a lot of hormones, there’s a lot of overtaking and yelling, you’re not very sure of yourself and you don’t know where your place is,” he told the Progressive Summit .

Press: It’s time for Democrats to play the fear card

The United States has a great interest in seeing Germany emerge quickly from adolescence. If Germany maintains its focus on Zeitenwende and assumes a security leadership commensurate with its size and wealth, it will decisively shift the balance of power in Europe towards NATO and the EU. It would finally be a real “burden sharing”, allowing Washington to focus on the rapid military balance of China and the need to maintain a favorable balance of power in the Pacific. And it would also protect against the risk that a Republican-controlled Congress could grant Putin’s dearest wish by reducing American aid to Ukraine.

For Americans and Europeans, it’s time to revise Lord Ismay’s old saw on NATO’s raison d’êtree. Its objective is still to keep the Russians out and the Americans out, but it is no longer to keep the Germans down.

Will Marshall is president and founder of the Progressive Policy Institute (PPI).