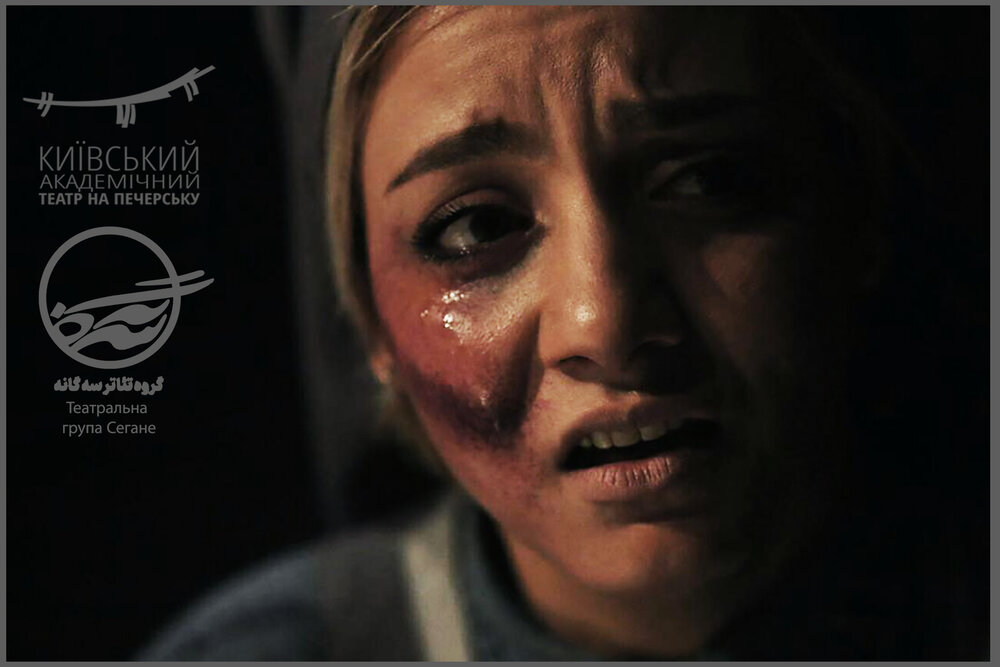 
TEHRAN – Iranian Seganeh troupe is scheduled to perform “Holodomor” and “Women’s Auschwitz” at the On Pechersk Theater in Kiev from October 4-6.

The plays were written by Ali Safari who will also conduct “Auschwitz for Women” in the Ukrainian capital.

“Holodomor” will be directed by Raha Hajizeinal, who staged the play at the Neauphle-le-Château Theater in Tehran in February with a cast made up of Sarina Azad-Milani, Farshad Ayyubi, Mohammad Pasandideh, Tima Taqizadeh, Farzaneh Seiri, Ahu Shafiei, Milad Salehvand, Mehdi Abbasi, Nika Qasemi, Atefeh Musavi and Alireza Valipur.

This play is the last installment in a trilogy produced by Safari and Hajizeinal on World War II.

“Auschwitz des femmes” is about women in the Auschwitz concentration camp run by Nazi Germany in occupied Poland during WWII and the Holocaust.

“Berlin 10:10” focuses on the event that occurred one minute before the outbreak of World War II.

The word Holodomor literally translated from Ukrainian means “to kill with hunger”. The term Holodomor emphasizes the artificial and intentional aspects of starvation such as the rejection of outside aid, the confiscation of all household foodstuffs and the restriction of population movements.

As part of the broader Soviet famine of 1932-1933, which affected the country’s major grain-producing regions, millions of Ukraine’s residents, the majority of whom were ethnic Ukrainians, starved to death in a peacetime disaster unprecedented in the history of Ukraine.

Since 2006, the Holodomor has been recognized by Ukraine and 15 other countries as a genocide of the Ukrainian people perpetrated by the Soviet government.

Some researchers believe the famine was planned by Joseph Stalin to wipe out a Ukrainian independence movement.

Serhii Burdyliak, Ukrainian Ambassador to Iran, and several of his colleagues attended a performance of “Holodomor” in February, inviting the troupe to perform the play in Kiev.

Photo: Poster for the play “Auschwitz for Women”, to be performed by Iranian Seganeh Troupe at the On Pechersk Theater in Kiev, Ukraine.

On the Record – Yaron Farizon, the new CEO of MediaCom AUNZ