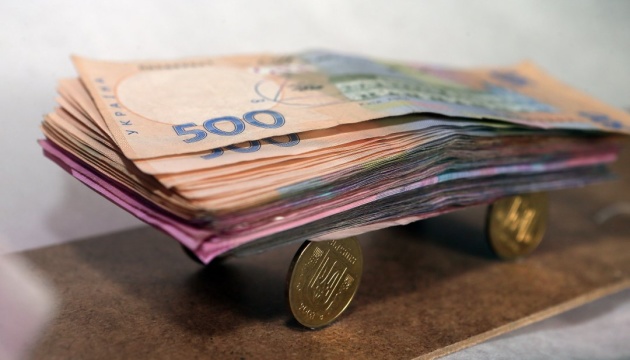 Cash inflows to banks liquidated by the Personal Deposit Guarantee Fund in January-July 2021 amounted to UAH 1,377.7 million, of which UAH 147.2 million was allocated for the month alone. July.

This is according to the press service of the Fund, reports Ukrinform.

“The revenues of banks managed by the Fund in July 2021 amounted to more than UAH 147.2 million,” the statement said.

It is noteworthy that the vast majority of funds, 134 million UAH, came in July to the accounts of insolvent banks from the sale of assets through open and transparent electronic auctions.

Read also: Volume, number of non-cash transactions with payment cards up by a third in H1 2021 – NBU

In July, the banks managed by the Fund received 1.5 million UAH under a real estate lease.

In total, in January-July 2021, cash inflows to insolvent banks amounted to UAH 1,377.7 million, of which UAH 1,171.7 million came from the sale of real estate, 131.6 million UAH in loan repayment, 64.9 million UAH in securities repayment and 9.5 million UAH. of the real estate lease.

Read also: The Deposit Guarantee Fund paid out over 13 million UAH to depositors of insolvent banks in may

As Ukrinform reported earlier, in June 2021 inflows into banks liquidated by the Fund amounted to UAH 927.5 million.