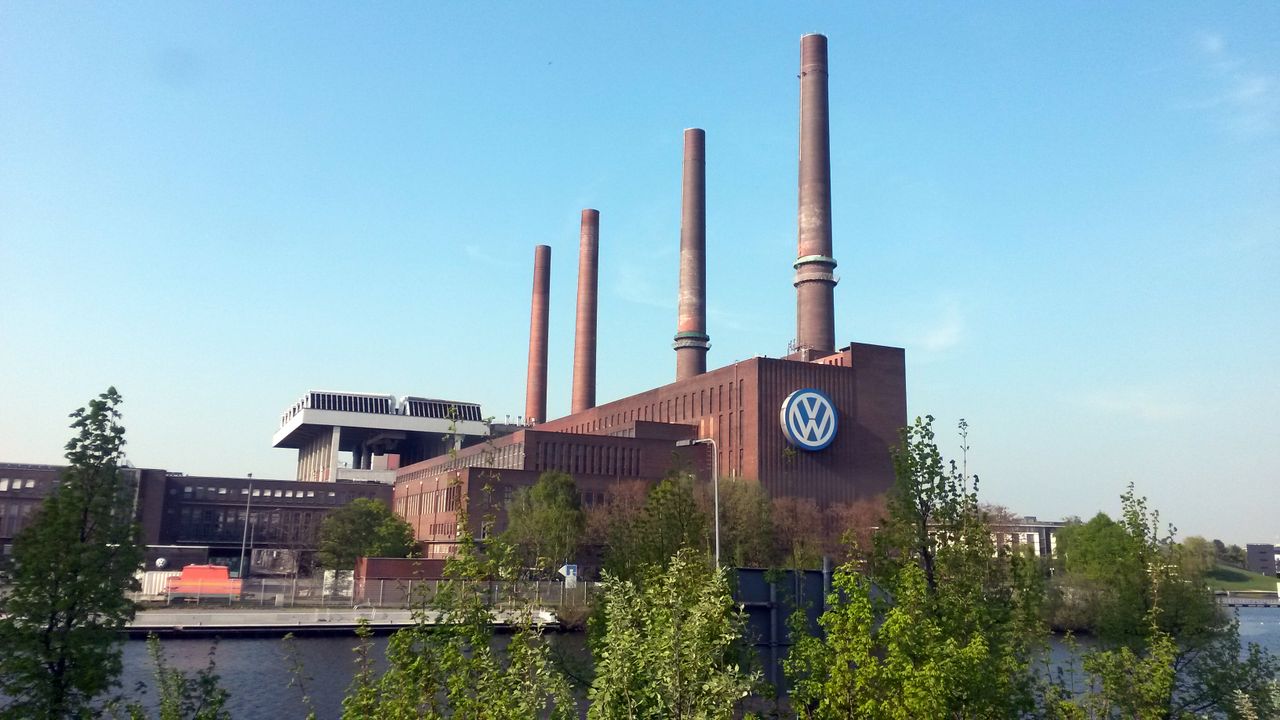 Despite the pandemic and the war in Ukraine, Germany’s largest companies listed on the Dax 40 stock index have seen massive growth in the first quarter of 2022 alone, racking up record profits. According to the auditing and consulting firm Ernst & Young (EY), turnover and profits have never been so high.

Overall, revenue for DAX companies rose 14% to 444.7 billion euros compared to the same period last year. Operating profits also increased by 21% and totaled 52.4 billion euros. This is the highest level of profit ever measured in a first quarter.

Compared to 2019, before the onset of the coronavirus pandemic, sales are up 27% and profits are up 85% so far this year.

The “winners” are above all the German car manufacturers: with 8.3 billion euros, Volkswagen was able to generate the largest profit of all listed companies, around 73% more than in the same period l ‘last year. Next come Mercedes-Benz with 5.2 billion euros (in third place) and BMW with around 3.4 billion euros. Due to the shortage of microchips and parts, many automakers have focused on the luxury segment, which is the most lucrative for them, and have been able to sell their cars at significantly higher prices.

With a profit of 6.3 billion euros, Deutsche Telekom landed in second place in the ranking behind Volkswagen. The pharmaceutical giant Bayer was also able to make a gain of 4.2 billion euros, placing it in fourth place. Airbus achieved the best result in terms of percentage: the aerospace company tripled its profits compared to the same period last year to 1.4 billion euros.

the Frankfurter Allgemeine Zeitung (FAZ) commented: “Cases due to the pandemic and the war in Ukraine? Not for large German companies. Whether or not the author is aware of the cynicism of his remarks, it nevertheless goes to the heart of the contradictory developments.

As massively wealthy shareholders rake in profits at dizzying levels, the pandemic has raged around the world for nearly three years. In Germany alone, the virus will have killed some 138,000 people by the middle of this week. It is the result of the unscrupulous policy of profits before the death of all the bourgeois parties, from the Social Democrats (SPD) to the Christian Democrats (CDU/CSU), passing through the Greens, the Liberal Democrats (FDP ), the Left Party and the far-right Alternative for Germany (AfD).

The new Infection Protection Act, passed in mid-March, has reduced public health protection to a minimum. The 7-day incidence rate is still above 350 per 100,000 population, but this is misleading since testing capacities have been systematically reduced and mandatory testing largely abolished. Now the same politicians responsible for the deaths of countless people are demanding that society prepare for another wave of coronavirus in the fall.

In late February, Russian President Vladimir Putin responded to provocations by US-led NATO with a reactionary invasion of Ukraine. The Ukrainian working class has become a pawn of the geostrategic interests of the imperialists, with Germany playing a central role in the NATO offensive against Russia. Berlin now also supplies heavy weapons to kyiv. The war in Ukraine appears to be escalating further and threatens to ignite a world war. Even the use of nuclear weapons is not ruled out by the German ruling class.

Chancellor Scholz (SPD) hinted at a gigantic increase in the German military budget and announced at the end of February a “special fund for the Bundeswehr” of 100 billion euros. If the government gets its way, the working class will pay for the biggest rearmament program since Hitler with mass poverty and the loss of hundreds of thousands of jobs.

Here too, the shareholders are cashing in. The share price of Rheinmetall, the largest German arms manufacturer after Airbus, has fallen from €83 to €200 since the start of the year. Workers in Germany and around the world, on the other hand, are feeling the dramatic effects of the growing global crisis more and more directly.

Germany’s annual inflation rate hit 7.4% in April. Georg Thiel, President of the Federal Statistical Office, said in a press release: “The inflation rate has thus reached a new high in the united Germany for the second month in a row.” Compared to the previous month, inflation increased by 0.8%.

Particularly striking are the “above-average food price increases” according to the Federal Statistical Office. In April, they were 8.6 times higher than a year ago. Price increases affect all food groups: edible fats and oils are 27.3% more expensive, prices for meat and fish products have increased by 11.8%. Dairy products and eggs are up 9.4% and fresh vegetables 9.3%.

The drastic nature of the situation is also expressed by the enormous demands that charitable organizations are currently experiencing throughout Germany. In particular, “people who previously could barely make ends meet can no longer afford the high prices of food, fuel and energy”, according to tafel.de, and refugees from Ukraine are increasingly turning to these non-profit organizations for the first time.

Energy prices have also increased enormously: in one year there has been a 35.3% increase with a 39.5% increase in March 2022 alone. Oil prices almost doubled in April 2022 with a 98.6% increase, motor fuels saw a 38.5% increase and natural gas a 47.5% increase, making them barely affordable for a lot. Electricity experienced a price increase of 19.3%.

Many workers, especially those with families, can no longer cope with rising supermarket or energy prices and have to choose between eating, heating or getting to work.

“Germany, as an industrial location, faces the major challenge of avoiding serious consequences for industry when restructuring gas and oil supplies,” he continued. Besides the effects of the war in Ukraine on the German economy, Ahlers particularly pointed to the coronavirus measures in China, which had “significantly dampened” economic expectations.

Experiences in China and other Asia-Pacific countries have shown that millions of lives could have been saved around the world with a consistent zero COVID strategy. Today, representatives of international companies and their spokespersons in the media are exerting enormous pressure on China to lift its guarantees, at the cost of millions of lives.

It is undoubtedly the working class, and not German industry, which will be the first to feel the effects of energy shortages: if not through cold apartments, at least through partial unemployment or job cuts .

Auditor Mathieu Meyer, a partner at EY, added this in the FAZ: “It’s entirely possible that things will get even tougher for Germany’s top companies in the coming months.” More difficult? While workers are forced to subsist, shareholders’ only concern is that their profits in the months and years to come could be lower than they have been so far.

The record profits of Dax 40 companies in Germany reveal what has become apparent, especially since the start of the pandemic in 2020, and gained further momentum with the war in Ukraine. The financial oligarchy will continue to revel in its growing wealth, regardless of the losses, and will not hesitate to impose further suffering or death to ensure rising profits.

Live News: Glencore to be taken to court for bribery and corruption