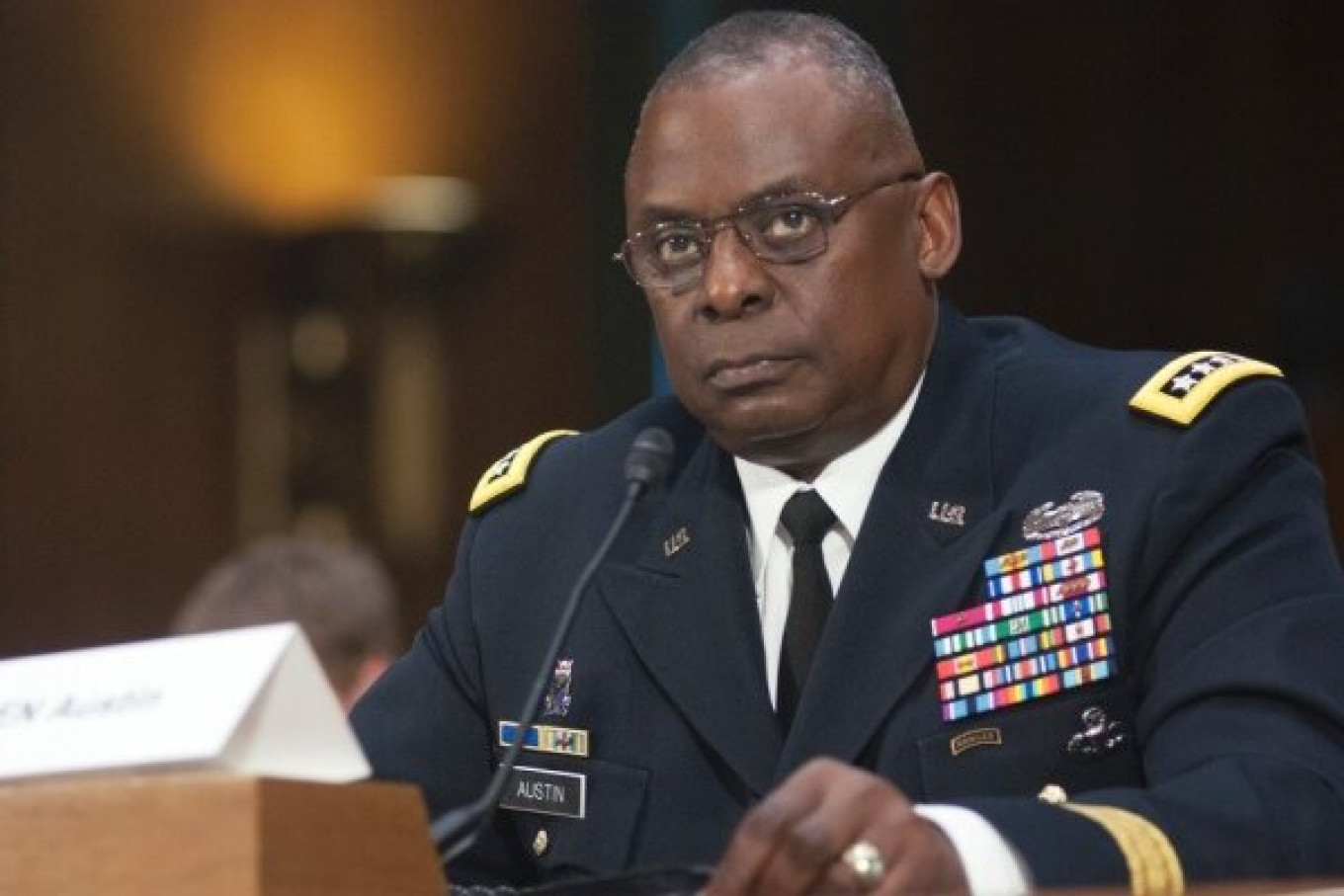 US Secretary of Defense Lloyd Austin visited the Black Sea region on Sunday in an effort to solidify alliances with countries under pressure from Russia and to show his gratitude for their contributions to the two-decade-long war in Afghanistan.

Austin will travel to Georgia, Romania and Ukraine before attending the in-person NATO Defense Ministers’ Summit in Brussels on October 21-22.

“We reassure and strengthen the sovereignty of countries which are at the forefront of Russian aggression,” a senior US defense official told reporters ahead of the trip.

All three countries are in NATO orbit – Romania is a full member and the partner states of Georgia and Ukraine.

All three also sit on the Black Sea, where Russia has sought to expand its own influence and prevent the expansion of the North Atlantic Treaty Organization, the US-European alliance.

Russia occupied Ukrainian Crimea and stationed troops in Georgian breakaway regions of Abkhazia and South Ossetia. And Kiev is fighting against pro-Russian separatists in the east of the country, in a conflict that has left 13,000 dead.

In June, Russian forces threatened Dutch and British warships as they sailed near Crimea.

Austin will also thank his partners for their contributions and significant losses, as part of coalition forces in Afghanistan for two decades, ahead of the US’s precipitous exit this year that ceded the country to the Taliban.

“We will show our gratitude and appreciation for the sacrifices and commitments of our partners and allies,” the official said.

In Georgia, Austin will meet with Prime Minister Irakli Garibashvili and Defense Minister Juansher Burchuladze, with the primary focus of maintaining defense cooperation as a three-year US military training program expires this year.

It will be “another clear message from the United States in favor of Georgia’s sovereignty and territorial integrity, its stable and democratic development, and the country’s Euro-Atlantic goals,” the Minister of Foreign Affairs said on Wednesday. Foreign David Zalkaliani.

“We hope that the meetings will focus on deepening our cooperation, regional security issues and Georgia’s integration process into NATO,” he said.

In Ukraine, Austin will meet with President Volodymyr Zelensky and Defense Minister Andriy Taran, both of whom visited Washington in early September to defend their NATO membership with President Joe Biden.

And in Romania, he will see President Klaus Iohannis and Minister of National Defense Nicolae-Ionel Ciuca, in the midst of a new political crisis in the country.

In all three, the United States wants to expand its defense support but also sees problems of democratic development and corruption.

In Georgia, tens of thousands of protesters took to the streets this week following the arrest of former president and opposition leader Mikheil Saakashvili and allegations of fraud in the recent elections.

Ukraine is under great pressure from the West, which provides the country with considerable aid, to put an end to widespread corruption.

“We are convinced that strengthening democratic institutions creates greater resilience against Russian influence and external manipulation,” the US official said.

“Our bilateral assistance is actually very focused on the specific aspects of institutional reform that are necessary for NATO. And this applies to both Georgia and Ukraine.”

Austin will end the week at NATO headquarters in Brussels, where ties to the United States, frayed by Donald Trump’s previous administration, took another blow last month when Washington unexpectedly announced a new pact with Australia and Britain focused on China in the Indo-Pacific Region.

The US official said Austin would strengthen the US commitment to the pact and push for military adaptation to deal with future threats.

“NATO must continue to strengthen its credible deterrent capabilities for its deterrence and defense mission,” the official said.