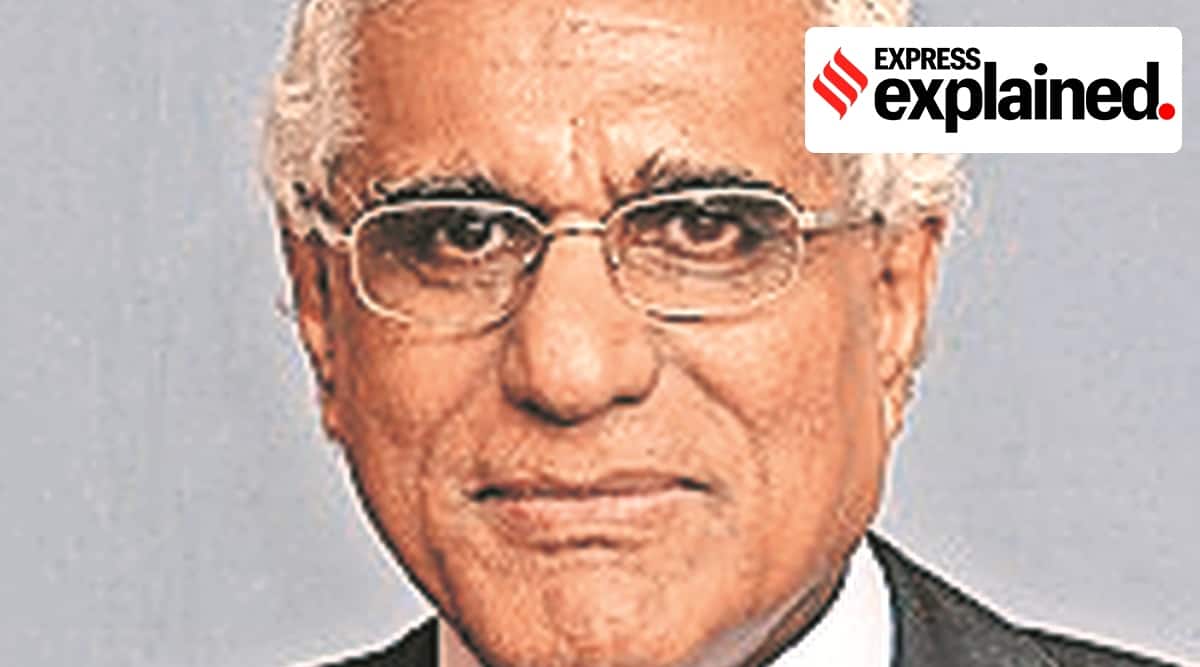 Sri Lanka’s economic collapse that sparked a massive protest this year and ousted a strong president from office has sent shockwaves around the world.

The economic crisis itself had been brewing for more than a year, but the brothers Rajapaksa, Gotabaya and Mahinda, who were then in office and held the highest posts of president and prime minister, seemed confident that they could overcome its twin problems. deficit – current accounts and budgetary accounts.

However, since the middle of last year, the import-dependent country of 21 million has had to ration food, fuel and medicine. A rash decision to switch to organic farming overnight has impacted the country’s two main crops, rice and tea. A massive spike in fuel prices following Russia’s attack on Ukraine has seen Sri Lanka scrape the bottom of its foreign exchange reserves.

While farmers have been protesting the organic farming order since last year, power cuts that began in February due to fuel shortages have pushed people into the streets. The Janata Aragalaya, or People’s Struggle, sparked a series of shocking political developments that culminated in Gotabaya’s flight and Ranil Wickremesinghe’s accession to the presidency.

The IMF recently reached a service-level agreement with Sri Lanka for a $2.9 billion bailout, but the way forward remains unclear.

How did a South Asian country that had withstood a brutal civil war reach such a tipping point? What were the structural flaws and policy decisions that led to the collapse of the economy? To what extent is Chinese debt responsible for the crisis? And now?

Dr. Indrajit Coomaraswamy, former Governor of the Central Bank of Sri Lanka (CBSL), will discuss these questions and more on Monday during an Explained.Live session on ‘Sri Lanka: The Road Ahead’.

Dr. Coomaraswamy, who joined CBSL in 1973 and worked in the economic research, statistics and banking supervision divisions as a staff officer until 1989, studied at the University of Cambridge and at the University of Sussex. From 1981 to 1989, he was seconded to the Ministry of Finance of Sri Lanka.

He was appointed Governor of the Central Bank in 2016, during the tenure of President Maithripala Sirisena and Prime Minister Wickremesinghe. He resigned in December 2019 after Gotabaya became president.

He will be in discussion with Nirupama Subramanian, National Editor (Strategic Affairs), The Indian Express.

Putin is the weakest of leaders, his rage is to lose Russia this war, says Professor JOHN BRYSON | Express a comment | Comment