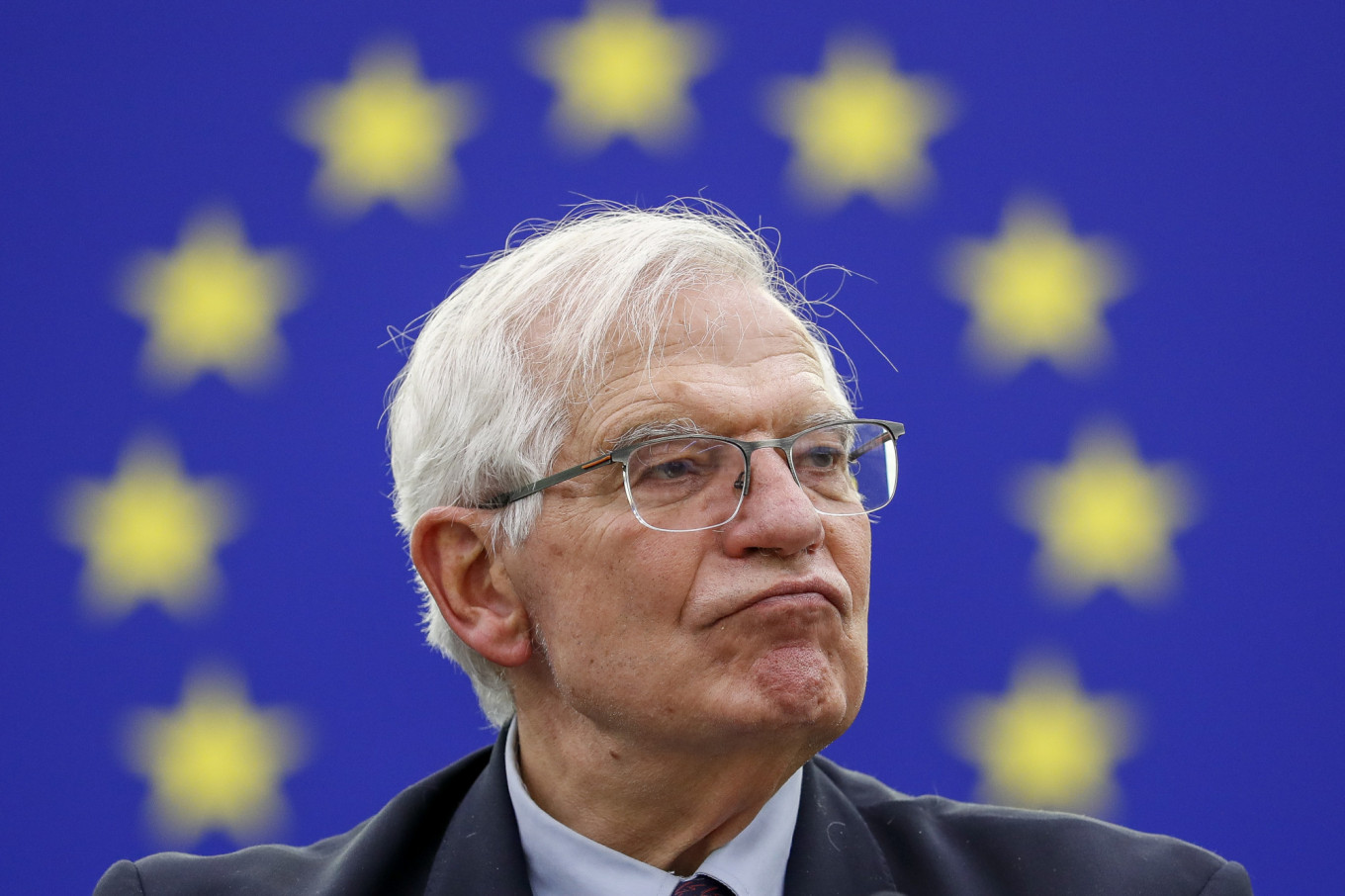 EU foreign policy chief Josep Borrell will visit Ukraine’s frontline this week to show support for Kiev in the face of Moscow’s military build-up on its border, Brussels said on Monday.

Tensions have soared in recent months as the West warned that Moscow could plan a full-scale invasion of its neighbor after massing some 100,000 troops on the border.

Senior officials from the United States and Russia are expected to hold two days of talks in Geneva over the crisis starting on Sunday after the Kremlin made a series of demands on Washington.

Borrell – who will meet Ukrainian officials in Kiev during his visit from Tuesday to Thursday – insisted that “any discussion on European security must take place in coordination and with the participation of the EU”.

Brussels fears it will be sidelined as the two nuclear powers discuss the balance of power in Europe in talks reminiscent of the Cold War era.

Borrell will visit the “line of contact” where the Ukrainian armed forces confront Russian-backed separatists.

Russia took the Crimean Peninsula from Ukraine in 2014 and is accused of instigating a bloody conflict in the east of the country that has left more than 13,000 dead.

Moscow insists that the US-led military alliance, NATO, must exclude membership in the former Soviet Ukraine and roll back its forces near the Russian border.

The West has rejected what it calls an offer from Moscow to dictate the future of independent allies and has threatened Moscow with “high costs” if it launches another foray into Ukraine.

Biden: US and allies will give decisive response if Russia continues to invade Ukraine